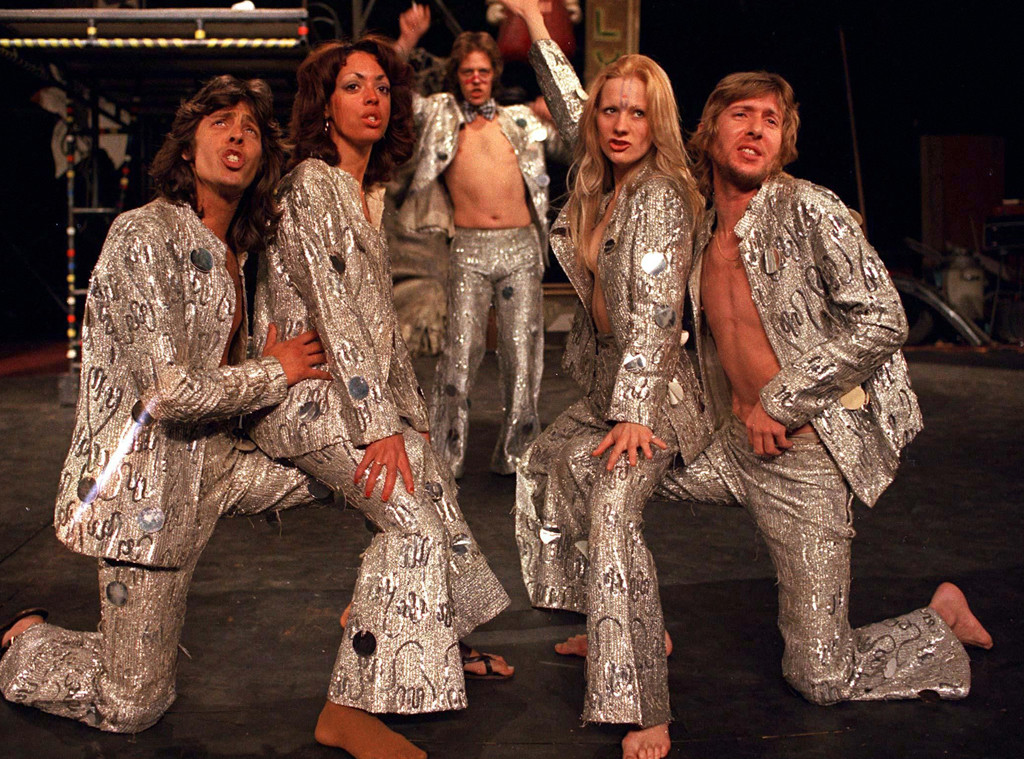 “Live musicals are a part of this network’s DNA and we are committed to continuing that tradition with the right show at the right time,” Paul Telegdy and George Cheeks, co-chairmen of NBC Entertainment, said in a statement.

“Since these shows are such enormous undertakings, we need titles that have a wide appeal and we’re in the process of acquiring the rights to a couple of new shows that we’re really excited about.”

The hippie rock musical, Hair Live!, was set to air on NBC on May 19, but as Deadline points out, the musical would compete against two major television shows: HBO’s series finale of Game of Thrones and the season finale of ABC’s American Idol.

The publication also notes that Fox’s Rent, which starred Vanessa Hudgens, Tinashe, Kiersey Clemons and Mario (to name a few), didn’t have the best ratings, which they think NBC was informed about.

In fact, Rent brought in the lowest ratings ever for a live broadcast musical, despite its amazing cast.

It’s important to note that NBC previously announced live versions of A Few Good Men and Bye Bye Birdie, which was set to star Jennifer Lopez. 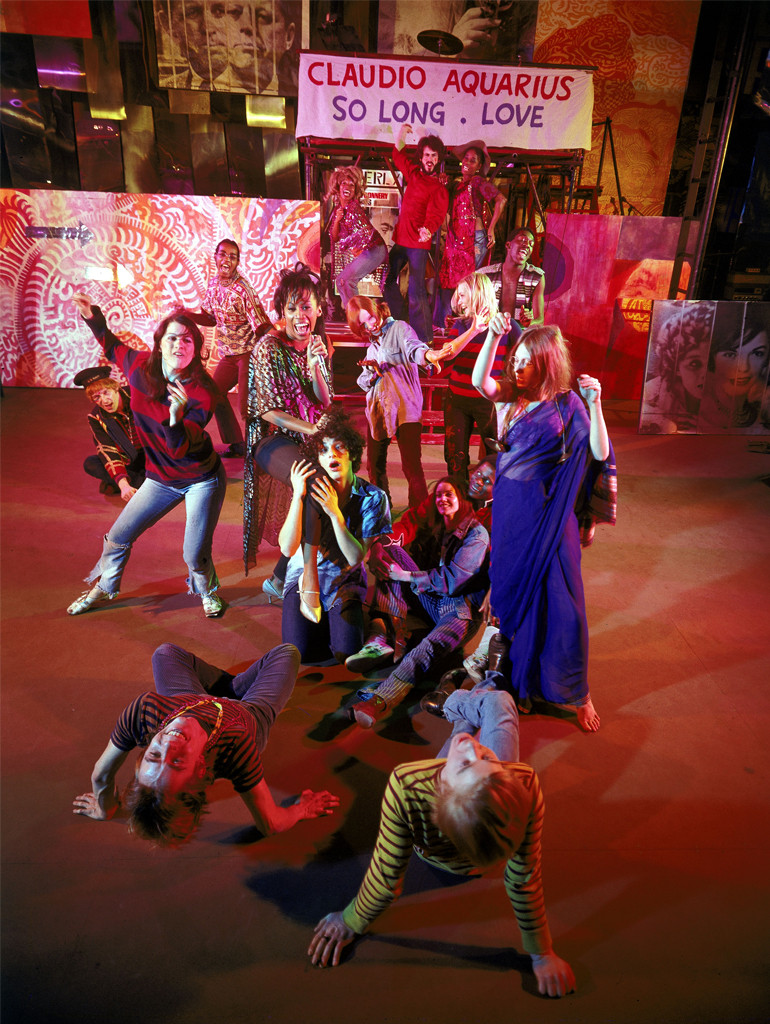 However, production for Bye Bye Birdie has been delayed multiple times.

“Broadway musicals and films fueled my childhood and Bye Bye Birdie was one of my favorites,” Lopez said in a statement back in May 2017. “I’m proud to be a part of the NBC family with Shades of Blue and I thought it would be a blast to take on one of their big live musicals.”

Back in 2016, E! News reported that Hairspray Live had an initial audience of 8.9 million viewers and a 2.3 rating in the 18-49 demographic. However, the ratings were lower than The Wiz Live musical, which was also an NBC live musical.

E! News has reached out to NBC for a statement.

(E! and NBC are both part of the NBC Universal family.)