Here’s Everything Coming to Netflix in December 2019 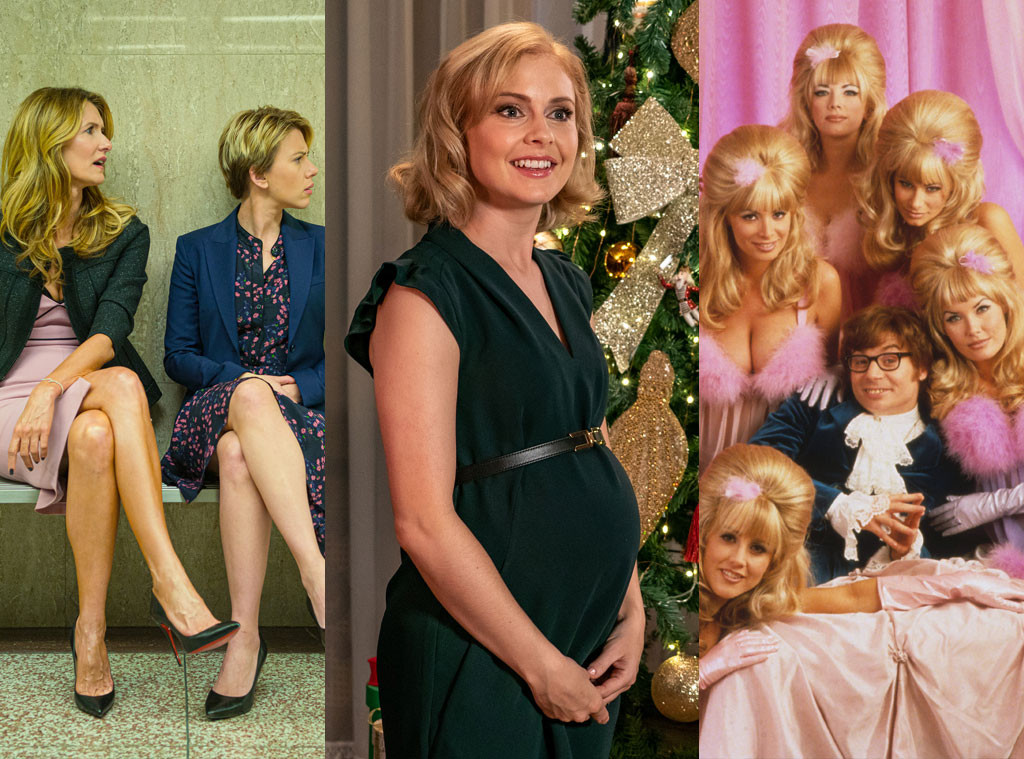 December is here and Netflix has already begun rolling out some of the most popular and highly-anticipated holiday titles. These festive additions include Netflix originals like The Christmas Prince 2: The Royal Baby, A Family Reunion Christmas and season one of Home for Christmas.

There are plenty of throwbacks heading to Netflix’s December line-up as well, starting with Austin Powers: The Spy Who Shagged Me, The Adventures of Shark Boy and Lavagirl and Burlesque.

Premiering on December 6 is the critically-acclaimed film Marriage Story, which stars Scarlett Johansson, Adam Driver and Laura Dern. It also marks the release of the fifth and final season of Fuller House. More critically-acclaimed titles include The Danish Girl and Malcom X, which will be available to stream later in the month.

Curious to see what else is coming to Netflix this December? Read on to see the complete list:

The Adventures of Sharkboy and Lavagirl

Austin Powers: The Spy Who Shagged Me

The Tribes of Palos Verdes 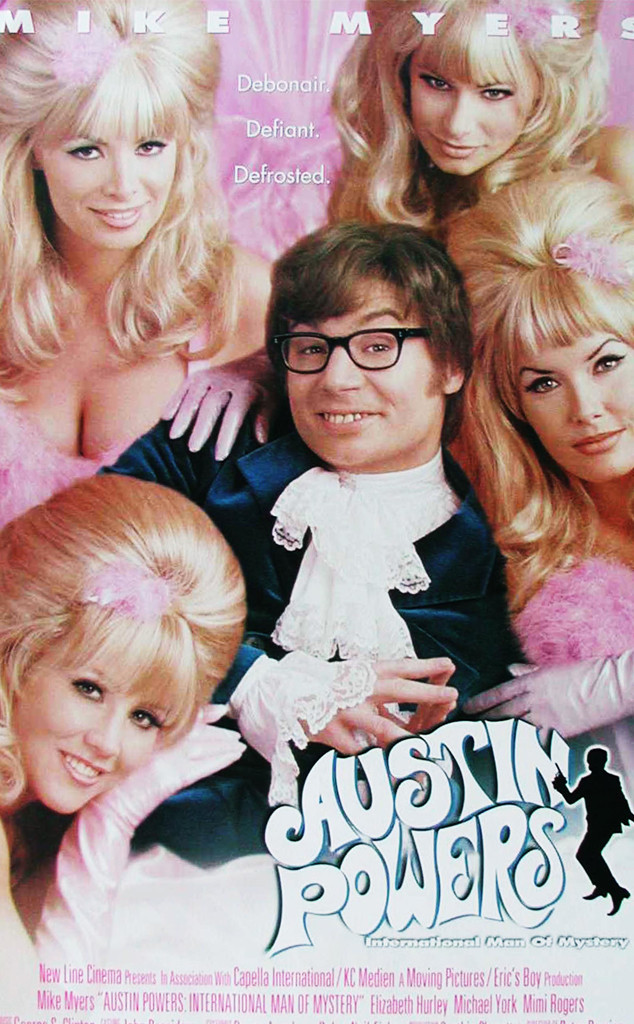 The Chosen One: Season 2

From Paris With Love

It Comes At Night

The Sky Is Pink

Jack Whitehall: Christmas with my Father 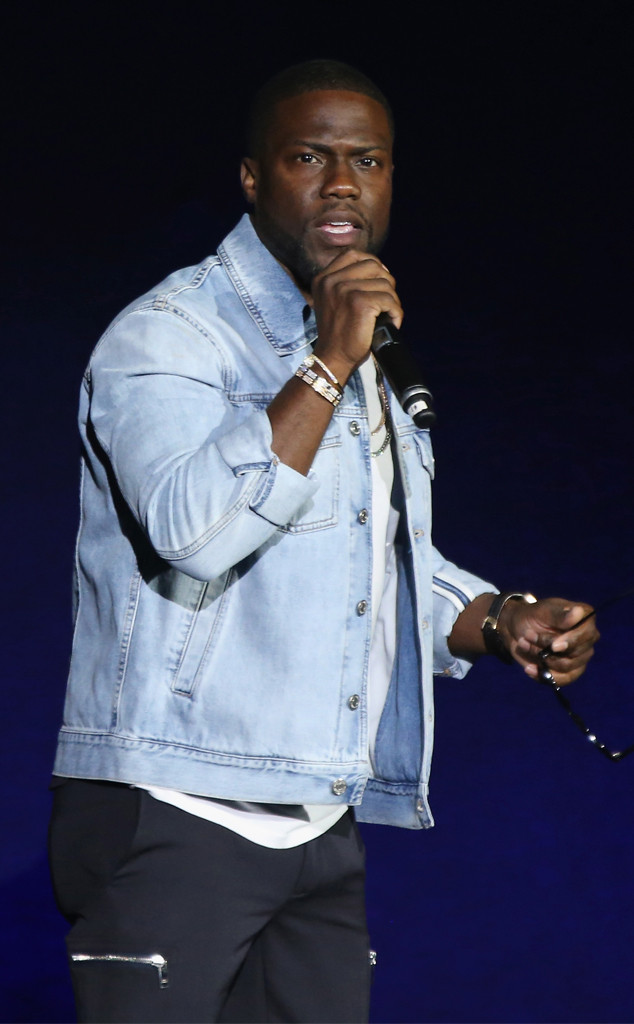 Available December 19
After the Raid

Twice Upon a Time

Crash Landing on You

Kevin Hart: Don’t F**k This Up

The Secret Life of Pets 2

The World Is Not Enough

E! News returns weekday mornings at the beginning of 2020!

This day in 2002 marked the final telecast of the Fox series, Ally McBeal. The comedy-drama,...

Need a new show to watch? Never fear! Netflix is here! On Wednesday, the streaming company...

A year before Oliver Stone’s Wall Street captured the runaway greed of the eighties,...

If you worried about Last Man Standing and The Resident after they were left out of the press...