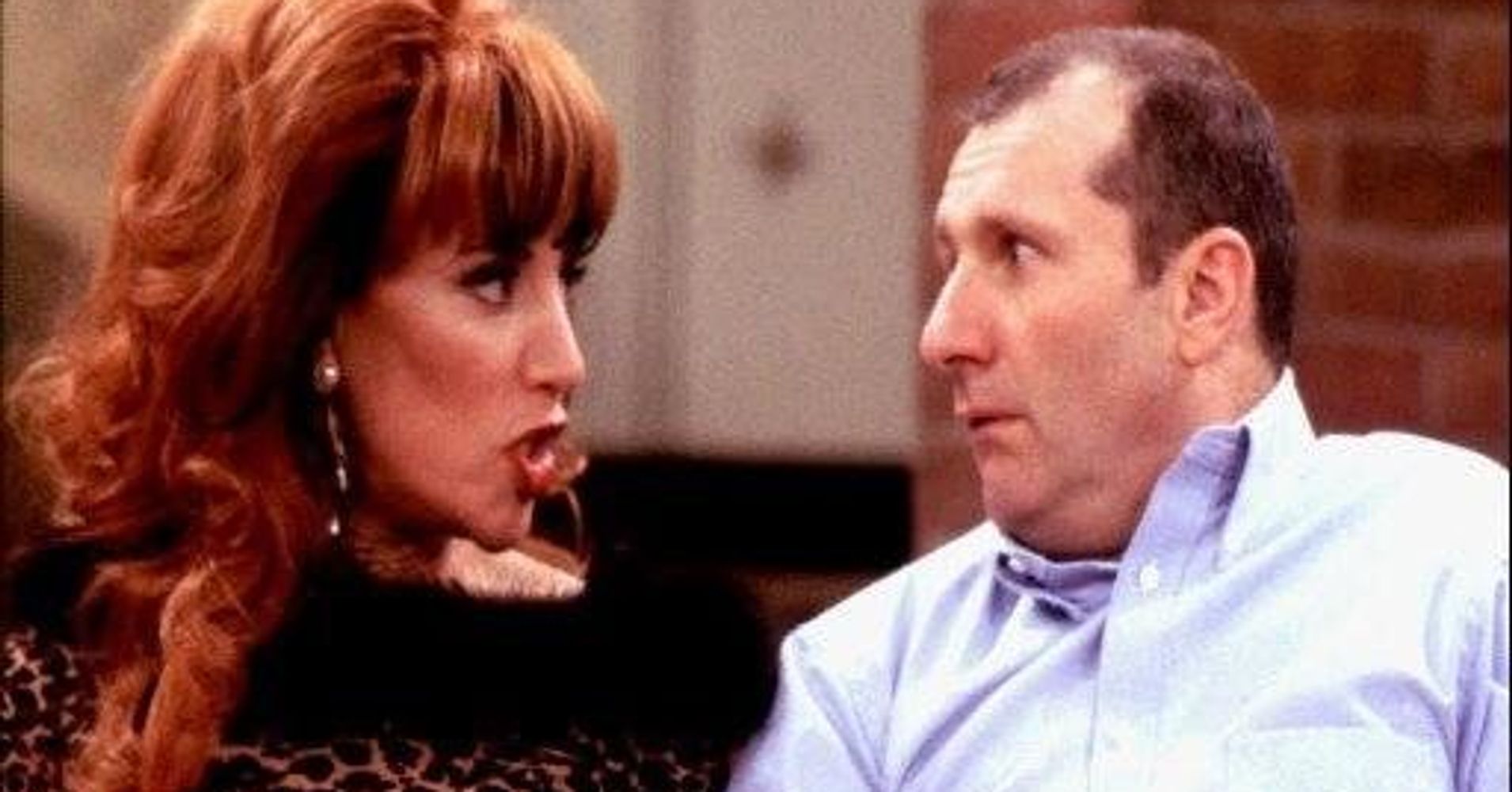 For more than a decade, “Married… With Children” was a satirical ― and intentionally crude ― counterpart to squeaky-clean sitcoms like “Who’s the Boss?” and “Full House.” As controversial as it was for its time, however, the Fox series also offered a progressive take on same-sex marriage well before it became the law of the land in the U.S.

In the latest episode of his “Culture Cruise” video series, Seattle-based writer Matt Baume breaks down a Season 5 installment of “Married… With Children” called “The Dance Show.”

The episode, which aired in October 1990, follows Peggy Bundy (played by Katey Sagal) as she and her neighbor Marcy (Amanda Bearse) meet a handsome man, Andy (Sam McMurray), at a bar. Peggy and Andy enjoy a flirtation, prompting Andy’s husband, Pete (Dan Castellaneta, who also voiced Homer Simpson on “The Simpsons”), to track down Al Bundy (Ed O’Neill) in an effort to thwart the relationship.

[Some shows] went out of their way to show that same-sex couples are totally normal. It’s wild that ‘Married… With Children’ was one of them. Seattle writer Matt Baume

As Baume points out, the show took a nuanced but forward-thinking step by having a gay male character introduce another man as his husband some 25 years before the Supreme Court legalized same-sex marriage nationwide.

Of course, Baume is aware that assessment may surprise some familiar with the legacy of “Married… With Children,” which wrapped in 1997 after 11 seasons. In 2017, Sagal called the series “very misogynistic,” noting that its female characters were “completely exploited.”

“I was hired to play a part,” she told HuffPost in a Build Series interview. “I don’t believe in censorship, and I also believe that it’s my job as an actor to interpret the material — it’s not my belief.”

As “unbelievable” as it sounds, Baume says, the show’s portrayal of LGBTQ life showed “surprising sensitivity,” especially for a time when queer characters were rarely seen in mainstream sitcoms. (McMurray and Castellenata also played a gay couple in recurring skits on “The Tracey Ullman Show,” which ran from 1987 to 1990.)

“In 1990, a lot of TV shows were struggling with the right way to talk about marriage equality. Some shows treated it like a big joke, but others went out of their way to show that same-sex couples are totally normal,” he says. “It’s wild that ‘Married… With Children’ was one of them.”

Baume, the author of the 2015 book Defining Marriage: Voices From a Forty-Year Labor of Love, has also broken down LGBTQ-themed episodes of “The Golden Girls” and “The Mary Tyler Moore Show,” among other iconic shows, for “Culture Cruise,” now in its second season. New York Times writer Margaret Lyons praised the series in the Jan. 17 installment of her weekly column, calling it a “thoughtful and thorough … look at queer representation.”