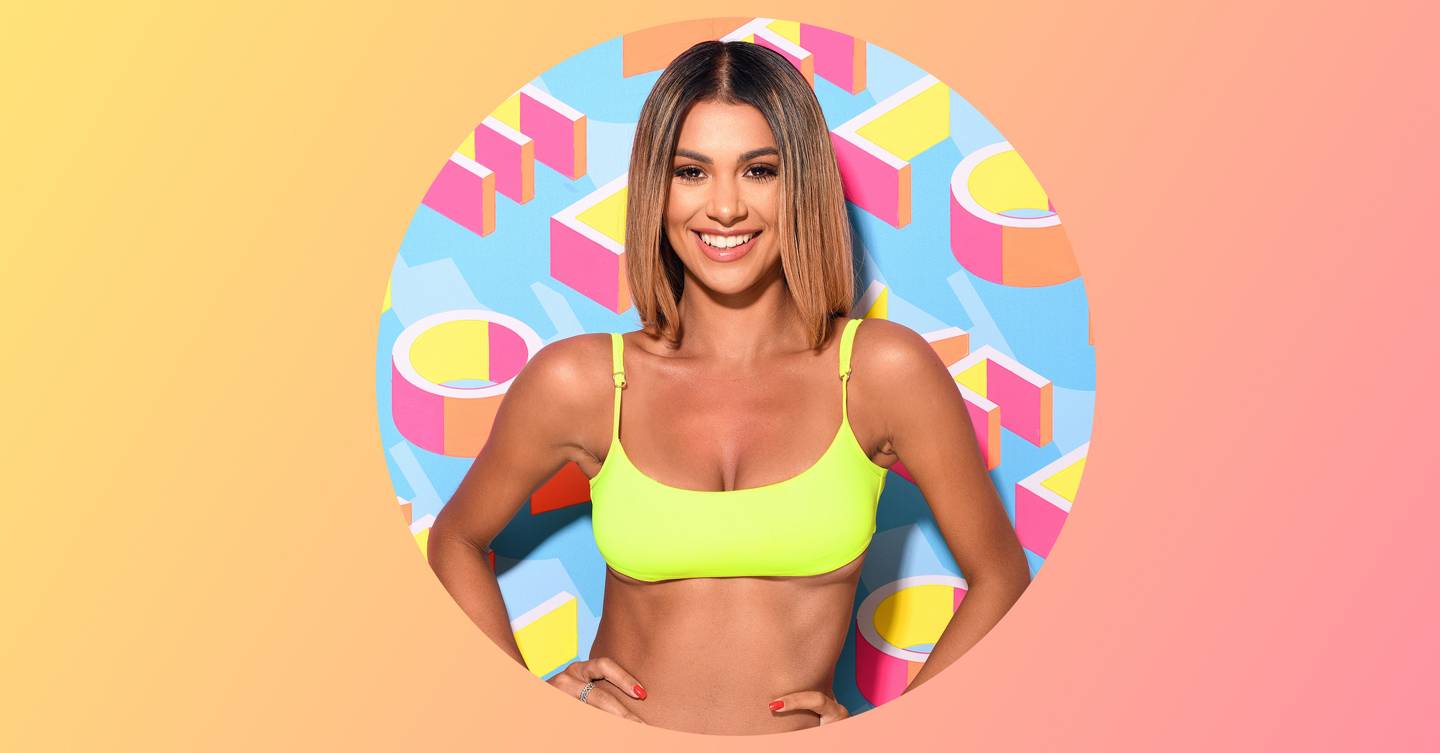 Thought Molly-Mae and Arabella’s bombshell entrances, Sherif’s shock departure and the ever-so-awkward tweet challenge were dramatic? Oh, you haven’t seen anything yet.

It’s the time of Love Island we eagerly anticipate every year: 12 bombshell islanders landing into the villa and the return of Casa Amor.

For the first time ever, the girls will be heading to Casa Amor where they’ll mingle with the fresh new boys, while the original boys will be joined in the original villa by new girls.

The new islanders will test the existing couples, and there will most likely be a recoupling at the end. Anyone else as thirsty as we are for the drama that’s about to unfold?

As avid Love Island fans will remember, Casa Amor has certainly rocked the boat in the past. Lest we forget #postcardgate, Marcel’s snog, Kaz and Josh’s newfound relationship and that minor occasion when Amber absolutely ‘lost her head’ when Kem arrogantly strode back into the villa with Chyna. Ahhh… memories.

Well, prepare for a s*** tonne more drama as the line-up for this year’s Casa Amor has been revealed in all their glory. Without further ado, meet the new islanders about to embark upon a scintillating summer of dates, drama, romance and relationships.