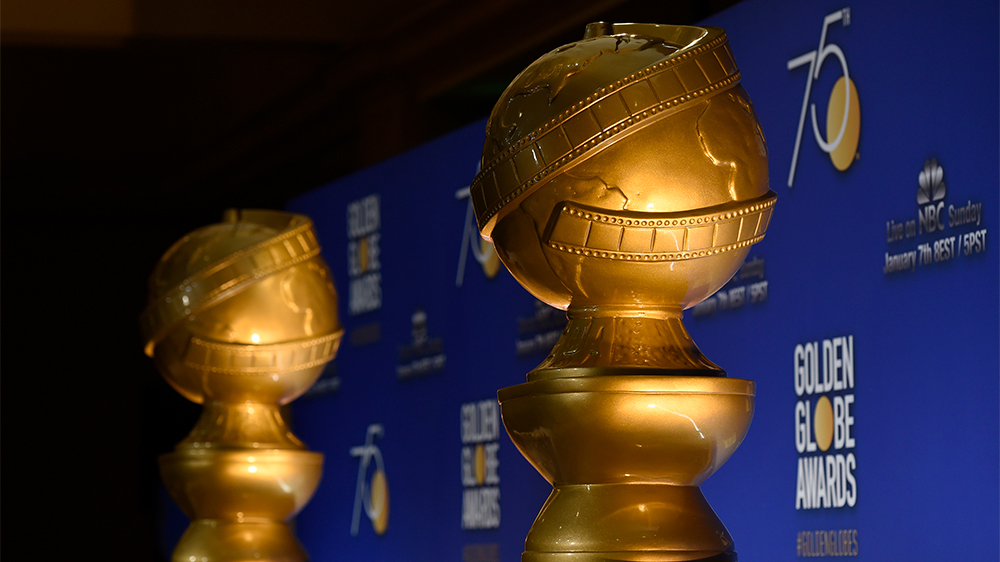 The Hollywood Foreign Press Association issued a statement on Instagram Saturday evening, promising “transformational change” after coming under fire in recent weeks for a lack of diversity in the organization and for ethical issues surrounding the Golden Globes.

NBC has been under pressure to push the HFPA to take more significant steps, since the Golden Globes have become such a big awards franchise for the network, although viewership took a huge year-over-year drop for last week’s virtual ceremony.

After a recent L.A. Times article again called into question many of the organization’s practices, such as accepting lavish junkets and paying members substantial amounts to serve on committees, the new statement promises that “We are improving our efforts to create transparency into our operations, voting, processes, eligibility and membership.” Allegations of serious ethical issues were also made in lawsuits filed earlier by a prospective member who was rejected, Kjersti Flaa, and years before, by a former public relations consultant.

“These are the initial steps we will take over the next 60 days and we will carry out further actions based on recommendations that come from these initial reviews and assessments,” the statement said.

The organization also wrote that it would be increasing support for internship, mentorship and scholarship programs for Black and other underrepresented students interested in international journalism. Another reform will be mandating annual anti-racism and unconscious bias education and sexual harassment training for every member of the HFPA, the statement said.

The HFPA will engage a “third-party, independent law firm” to create a method for members, partners, vendors and artists to report violations of ethical standards or code violations with “clear and serious consequences” for those in violation.

The Time’s Up Organization, which had been tweeting about the diversity controversy with the #TimesUpGlobes message, tweeted a statement soon after the HFPA’s, saying “So NBCUniversal, Dick Clark Productions and the HFPA just declared that they have a plan to fix problems they’ve ignored for decades. We’re not so sure.”

“On behalf of the many artist who look to us to hold the HFPA’s feet to the fire on the racism, disrespect, misogyny and alleged corrupt financial dealings of the Golden Globes, we need to see specific details, timetables for change, and firm commitments. The right words are not enough. The clock is ticking.”