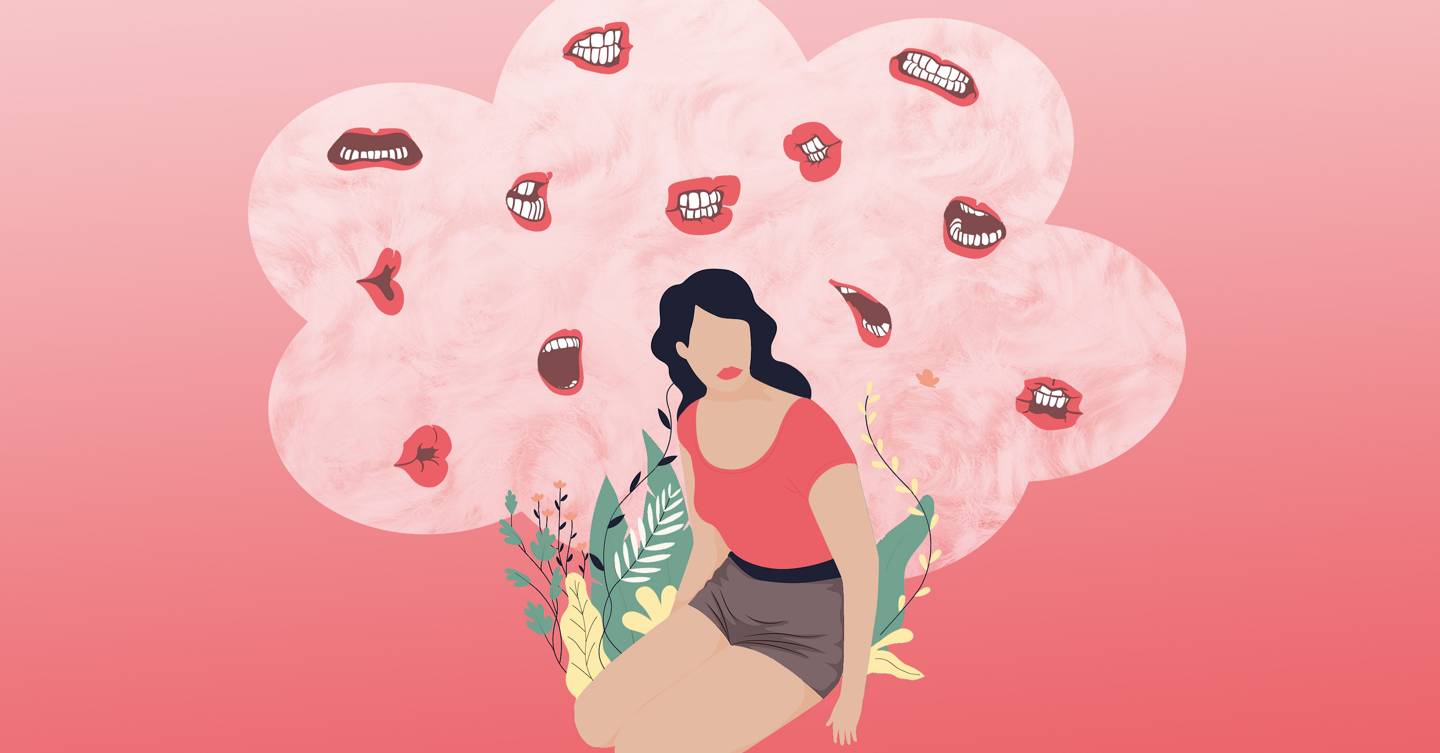 One dictionary definition of resilience is: ‘The ability to bounce or spring back into shape after being stretched, bent or compressed’.

There’s an old story of the Scottish rebel Robert the Bruce, who was in hiding from the English in a cave, where he took refuge and lived for three months. He had reached the lowest point of his life. His armies were defeated, he was on the run and the English were after him. Robert was alone when he saw a spider attempting to weave a web. Robert became increasingly intrigued by the spider that was climbing up one side of an opening to the cave and kept launching itself across the space, only to get blown back again. It struggled on for what seemed like hours, repeatedly knocked back down again. And finally, just when Robert was giving up on believing the spider could succeed, it did it. It leapt across the gap and began to weave a web.

Robert the Bruce was so strengthened by the sight of the spider’s eventual success that he vowed he would not give up his fight. A few years later, Robert the Bruce led his men against the English at Bannockburn, defeating them despite the Scots being outnumbered ten to one.

The moral of the story is often stated: ‘If at first you don’t succeed, try, try again.’

Whatever the truth of the tale, we’ve all seen or met those people who never accept defeat. They get knocked down, then ‘pick themselves up, dust themselves off, and start all over again’, as the old song goes.

Resilience is actually a mixture of skills.

In part, it’s about being able to reframe failure as a learning experience. It’s about ignoring frustration (which can so often lead to a sense of helplessness), and also changing despondency to something else —sometimes anger, but more usefully, determination.

Resilience is one of the skills mastered by people who handle stress well. They are able to get through difficult moments by making their emotions more manageable, by shrinking down the problems they face, or learning a mindfulness that enables them to transcend what they are going through.

The mixture of skills needed for resilience even seems to incorporate opposites. Keeping focused on the goal is one part of resilience, while being flexible is also vital. That means being willing to try new things to move on, not engaging in negative emotions, but keeping the positives in sight.

Whichever type of resilience works for them, resilient people bounce back from setbacks and are grateful for life’s simple pleasures, seeing them as evidence of eventual success.

Resilient people often reframe setbacks through their faith, telling themselves ‘everything happens for a reason’. For them, whatever event occurs, it’s a learning experience provided by the universe. That is a deeply empowering attitude.

Some people are resilient from an early age. Maybe it’s true to say they are ‘born resilient’. Nothing seems to bother them or deter them, and they have a natural way of getting the best from themselves.

But have no doubt, resilience is not just an innate trait, just as many other behaviours aren’t innate. It is a skill which some people adopt and learn from very early on. It’s a skill anybody can learn.

I believe resilience is the foundation for all other life events. It’s the iron and concrete you are made of. In my years of watching people succeed, I have not come across any successful person or game changer who doesn’t have it. Of course, there are those who were born into privilege and thus do not appear to experience setbacks—but then, those people are often taught resilience by their parents or at their school. It’s part of their early training for success.

Those who don’t master how to be resilient struggle. And that’s why, just like the privileged people who were taught it, it’s vital to learn how to do it.

Many of us don’t find out how resilient we are until we face a test or problem. We all have it within us, provided the goal means enough to us. I’ve never come across any successful person who hasn’t struggled and had to draw on their resilience.

If you are a parent, you know that you would do anything to keep your child safe. You wouldn’t be deterred or knocked down, but would get up again and again if your loved one were faced with immediate danger. The fact is, when push comes to shove you will do what it takes if the stakes are high enough.

And the best bit is that resilience can be learned, so you can use it when you need it. You just need to tap into it.

This is an edited extract from The Question: Find Your True Purpose by Bernardo Moya (published by Capstone, February 2019)