How your favourite sequin dresses are actually destroying the planet 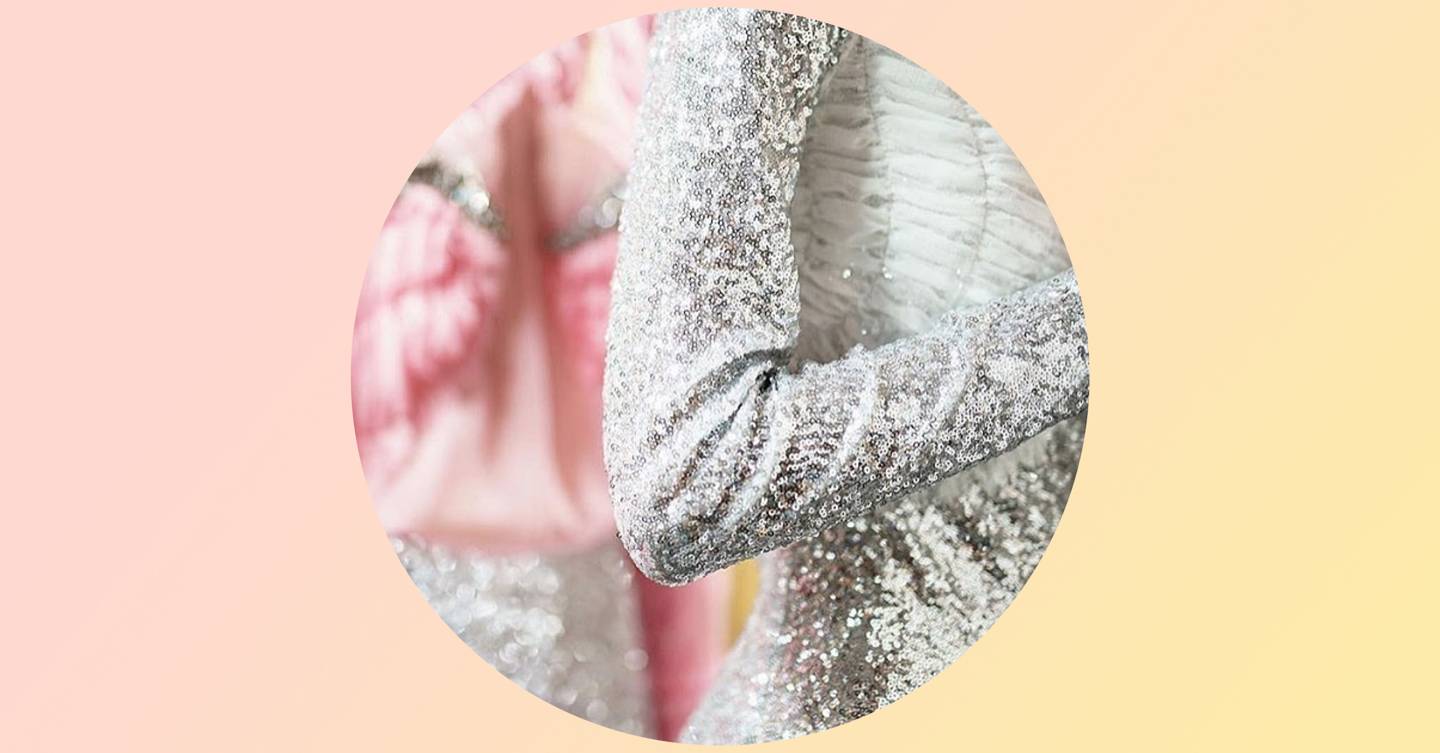 They dominated red carpets throughout awards season – and, in fact, our own wardrobes over the festive period prior – but despite their fun and frivolous connotations, there’s a much more sinister side to sequins.

And, unsurprisingly, it’s their plastic nature that’s the biggest problem.

Very much mirroring the hugely controversial topic of microbeads – that were banned last year for use in cosmetics and personal products in the UK – sequins share many of the same characteristics that initiated the change in legislation.

"Sequins are a short-term hit with long-term consequences, none of them good," Dr Trisia Farrelly, environmental anthropologist at Massey University in New Zealand, told the MailOnline.

"They may appear inert and innocent and are certainly aesthetically pleasing, but there are problems associated with sequins all along their life cycle."

There’s a mass of plastic waste in the sea that's so big you can see it from space, here's how your beauty regime can change that

But how, exactly, are they harmful?

While you may not bin your favourite sequin mini, the chances of you sticking it in your recycling are even slimmer. And even if you’re not ready to get rid (re-wearing is more sustainable? Right?), sticking it in the washing machine is a whole problem in itself as sequins will likely fall off and go down the drain. If they’re not caught by sewage works, they’ll end up in our oceans – as part of the 13 million tonnes of plastic dumped in there each year – and likely be gobbled up by some poor unsuspecting fish that thought it was a pleasantly easy-catch for lunch.

And if your heartlessly shrugging your shoulders right now, how about acknowledging that this problem is also to our own detriment. The fish we eat are harbouring unprecedented levels of toxins due to the plastic in their environment, while the water we drink has most likely been contaminated by plastics which contain harmful chemicals able to disrupt our hormones. Stopped shrugging?

There are also other issues associated with sequins aside from recycling, as the production of these fun and glitzy things has wide-ranging health and environmental impacts itself.

"PVC plastic is made with toxic additives called phthalates, which gives sequins their flexible and durable qualities," says Dr Farrelly.

"These additives are hormone-mimicking chemicals that disrupt the endocrine systems of the bodies of animals and humans. There’s been a lot of work linking these chemicals to a wide range of diseases."

This is why you need to pay attention to sustainable fashion