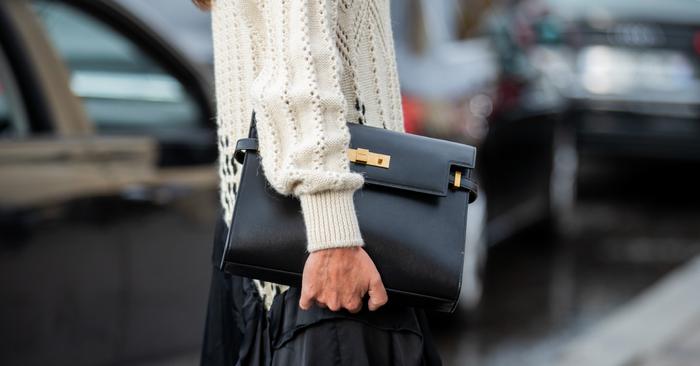 There are few brands, if any, like Hermès. As one of the oldest fashion houses in the world, it’s built up its reputation on quality pieces that have become iconic. It doesn’t pander to seasons in quite the same way as other mega houses—hype is the last word associated with the 182-year-old label as it focuses on its classics all year round. Sure, you could argue that the Birkin has peaks of popularity (that episode of Sex and the City; Kris Jenner’s Birkin room) but it remains the ultimate designer handbag regardless. What I’m saying is when you buy an item from Hermès, you own it for life. It’s not the kind of brand you’d want, or need, to switch out according to the seasons. Everything the brand creates is timeless. While we’ve often focussed on the brand’s handbags or its H Oran sandals, there’s another accessory that the brand is also well-known for: it’s watches.

The H&M Studio Collection Is About to Drop, and It’s the Best One Yet

H&M never holds back when it comes to its Studio Collection, and what a collection...

We Were Sceptical About CBD Skincare, Until We Tried This Super-Soothing Range

So what’s so great about CBD skincare, and why is this range so different from the rest?...

The Denim Trend Victoria Beckham Is Backing for 2021

This week London Fashion Week has been reimagined, with small in person presentations and...

These Are the Comforting Beauty Products I Get Out Every Autumn

It would seem that after a rather intense Indian summer, autumn is set to start rolling in...