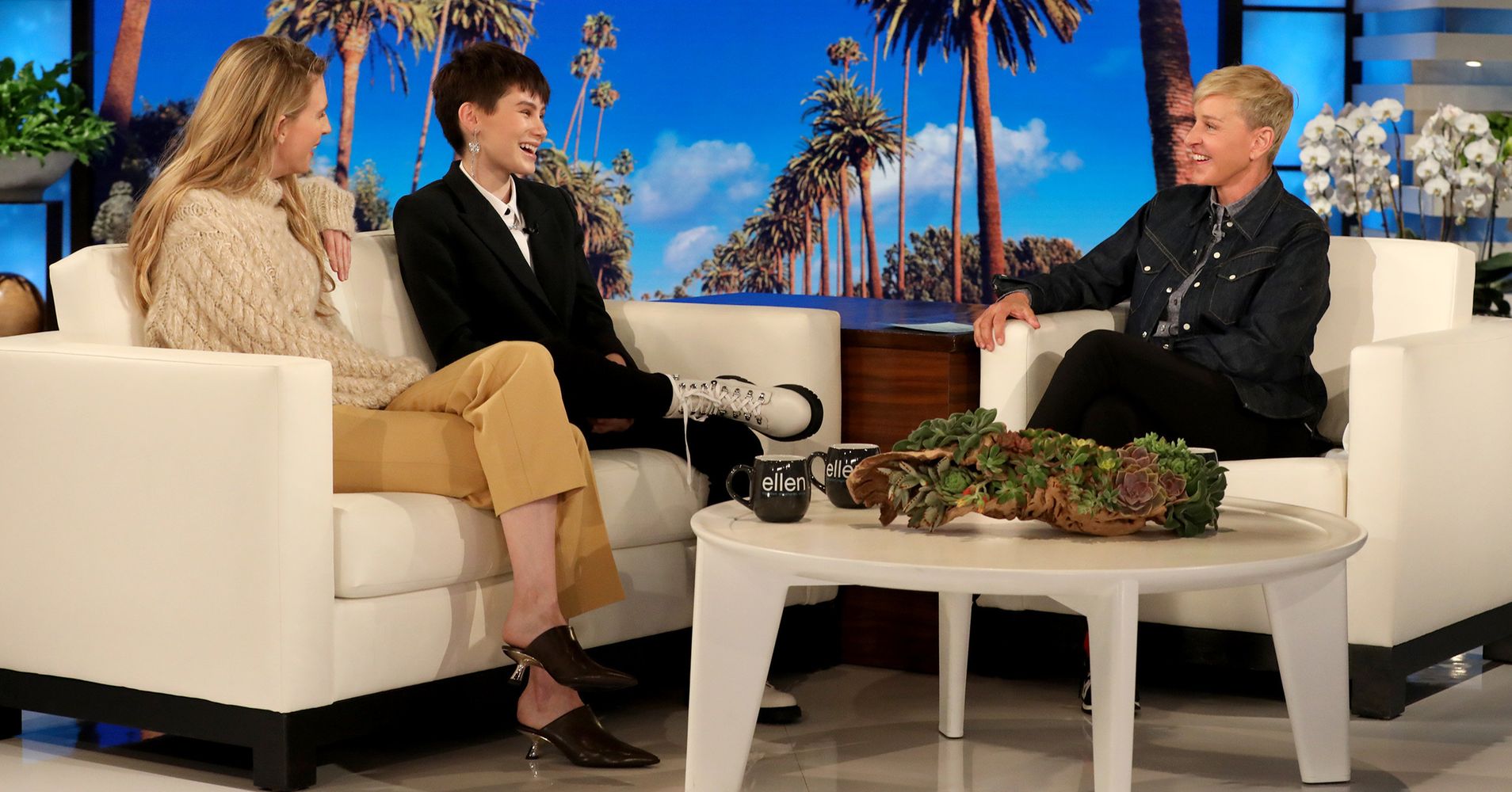 Netflix’s “The OA” has changed the personal and professional game for actor Ian Alexander.

In a Wednesday appearance on “The Ellen DeGeneres Show,” Alexander ― who is Vietnamese American and identifies as transgender ― explained how landing the role of Buck Vu on the hit series helped his Mormon family embrace his gender identity.

“I was about 11, 12 when I started questioning my gender,” said Alexander, who appeared alongside “The OA” co-creator Brit Marling. “It wasn’t until I was 13 when I met other trans people for the first time and I was like, ‘Wait, you’re allowed to do that? You’re allowed to change your pronouns and your name?’ So that really gave me the courage to come out and finally accept who I was.”

As for Alexander’s family, “they didn’t really take it really well at first,” he said.  Seeing him on “The OA,” however, “really helped them realize that I could be happy and I could be successful as a trans person and as a queer person.”

“Being on set for ‘The OA’ was the first time my mom used my correct name and pronoun,” he said. “So that just made my heart soar.”

Now 17, Alexander also recalled the first time he spotted the open casting call for Buck Vu on Tumblr and decided to “go for it” despite the fact that he had no professional acting experience. Though about 400 other actors auditioned, he won the part.

The second season of “The OA” premiered on Netflix March 22.