Idris Elba is poised to replace Will Smith in the upcoming Suicide Squad sequel.

The British born actor met with filmmaker James Gunn and Warner Bros. over the last week, and sources told The Hollywood Reporter that he is their first and only choice.

Smith, who starred in the original blockbuster, had to bow out of the project due to scheduling conflicts. 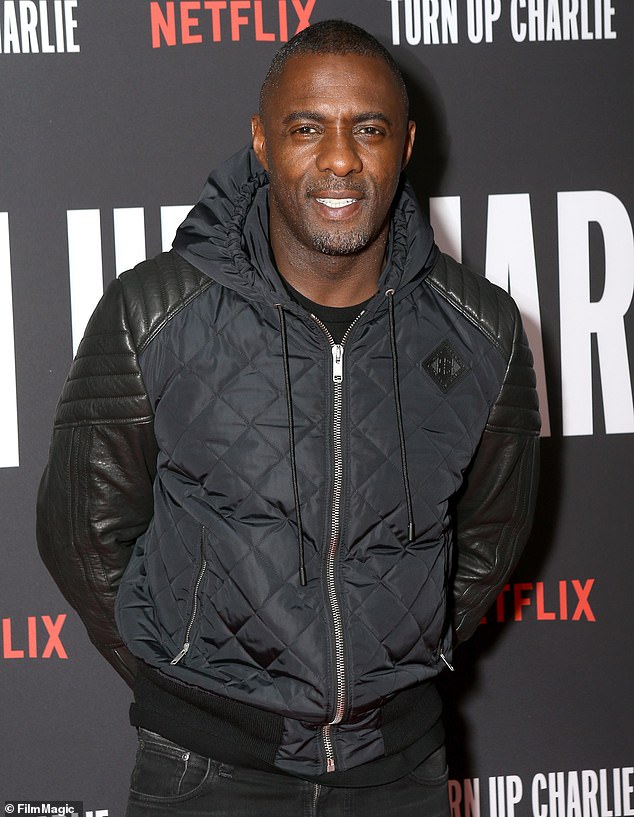 The buzz: Talks are heating up for Idris Elba to replace Will Smith in the Suicide Squad sequel

Turns out, Smith will begin shooting the Bright sequel for Netflix in July, while Warner Bros. set the start of production on the next Suicide Squad for September, according to The Wrap.

The lengths of both productions overlap, so Smith had to make the decision to drop out of the superhero film.

The 2016 original, which also starred Margo Robbie and Jared Leto, was a massive box office hit, grossing $ 746 million worldwide on a $ 175 million dollar budget before promotion. 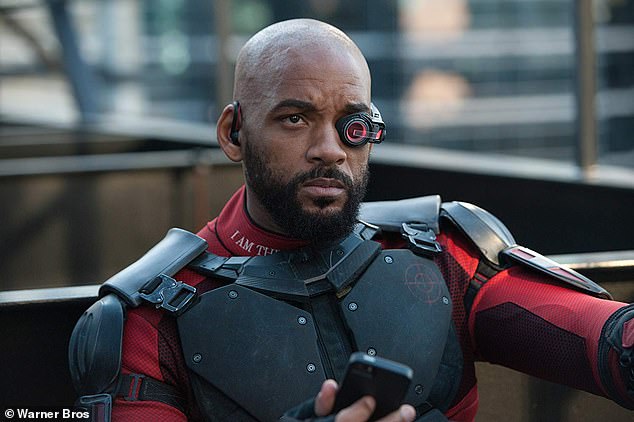 Smith had to drop out of the follow-up to Suicide Squad due to scheduling conflicts; the 50-year old actor played the role of Floyd Lawton/Deadshot 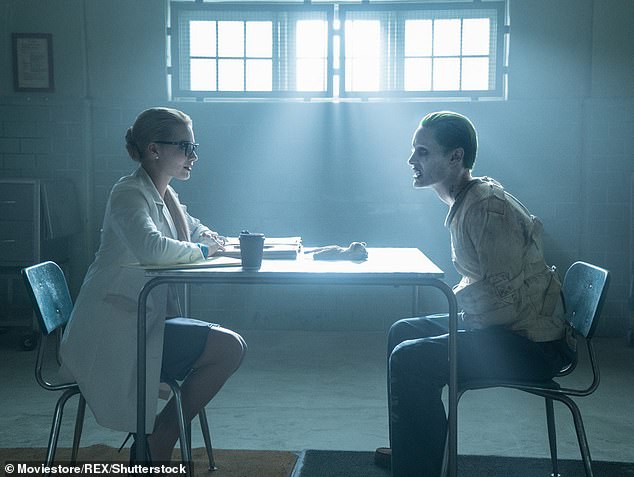 Up in the air: At this point, it’s still unknown whether Robbie or Leto will be brought in for the sequel; the two actors are pictured in the 2016 original that grossed $ 746 million worldwide

At this point, it’s still unknown whether Robbie or Leto will be brought in for the sequel.

Former Guardians Of The Galaxy director James Gunn has already been tapped to write and helm the film.

The follow-up to Suicide Squad is slated to hit theaters August 6, 2021. 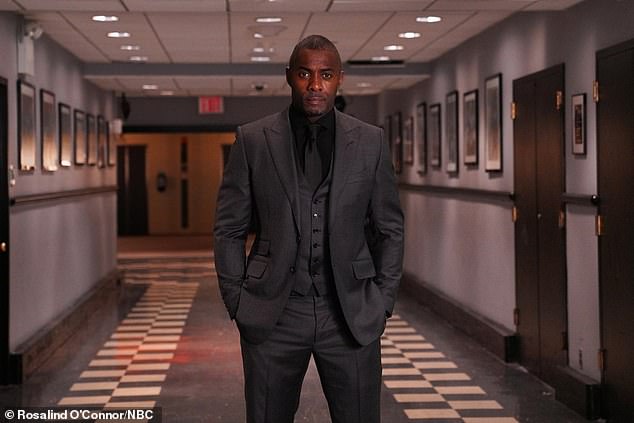 Next up: The 46-year old actor is hosting Saturday Night Live for the first time March 9

Next up for Elba: he will be hosting Saturday Night Live for the first time on March 9.

The 46-year old actor will also play a villain in the Fast and Furious spinoff, Hobbs And Shaw, alongside stars Dwayne ‘The Rock’ Johnson and Jason Statham.