In Hilarious Video, Alicia Keys' Kids Are Unmoved By Her Grammys Hosting Gig 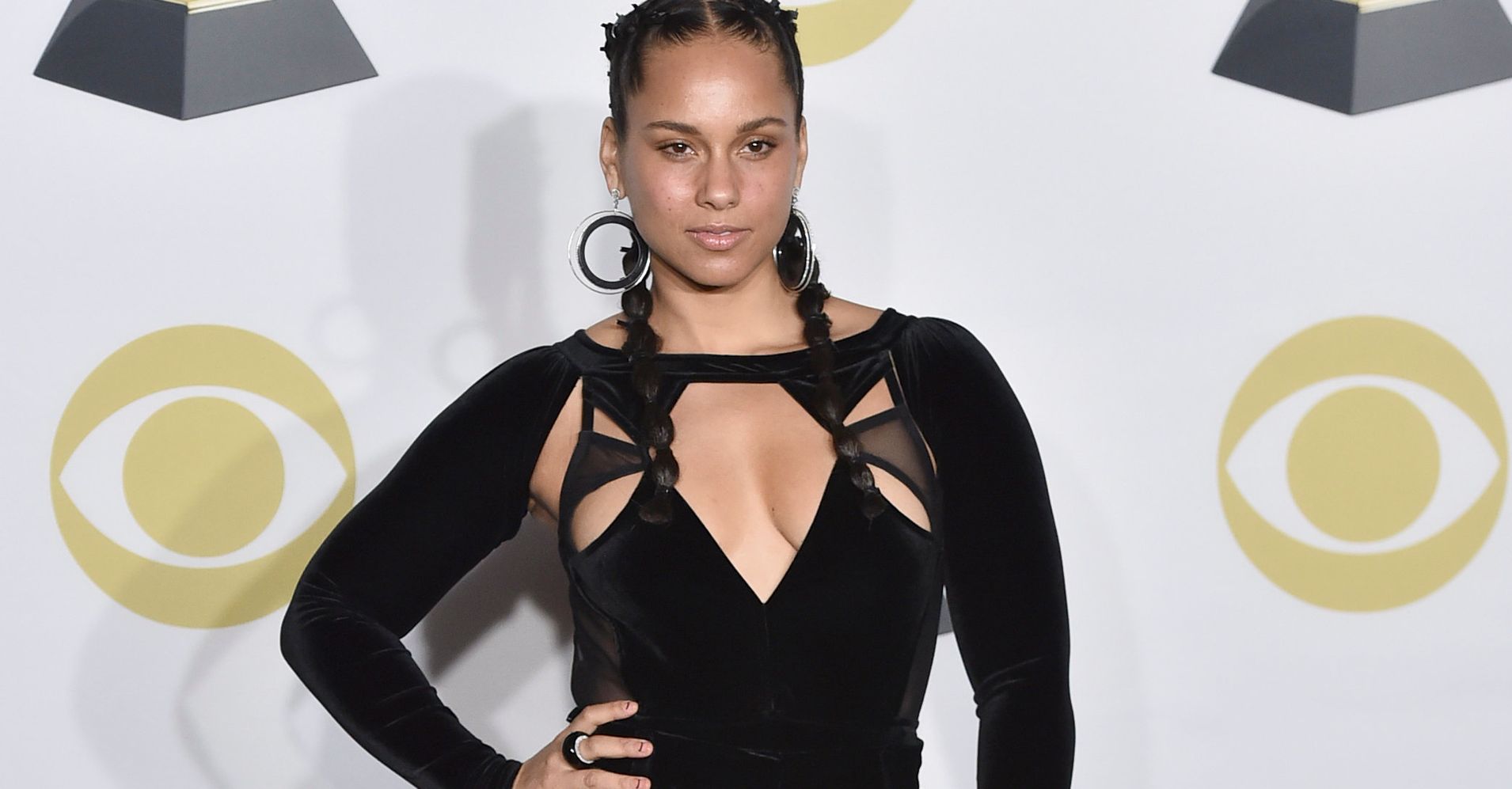 Alicia Keys appeared excited to tell her young sons that she will be hosting the 61st Annual Grammy﻿ Awards next month. But they apparently didn’t think it was that big of a deal.

The Grammy award-winning artist shared a hilarious video on Instagram of her sons Egypt, 8, and Genesis, 4, and their nonchalant attitude toward the news.

“I got some good news, guys,” Keys said in the video. “I’m going to host the Grammys.”

After moments of awkward silence — and a cute singing note of sorts from Genesis — Egypt asked his mom, “What’s the Grammys?”

The “Girl on Fire” singer announced on Tuesday that she was tapped to host the ceremony, which will take place on Feb. 10. She also shared a video on YouTube of receiving a phone call about hosting the awards show a few weeks prior.

Someone can be heard telling Keys in the video, “Alicia Keys, you are going to be the host of the 2019 Grammys.”

“Are you serious?” Keys responds while celebrating.

Keys, who has won 15 Grammys throughout her career, expressed her excitement over hosting the ceremony in a statement.

“I know what it feels like to be on that stage, and I’m going to bring that vibe and energy,” Keys said, according to Billboard. “I’m so excited to be the master of ceremonies on the biggest night in music and celebrate the creativity, power and, magic. I’m especially excited for all the incredible women nominated this year! It’s going up on February 10!”