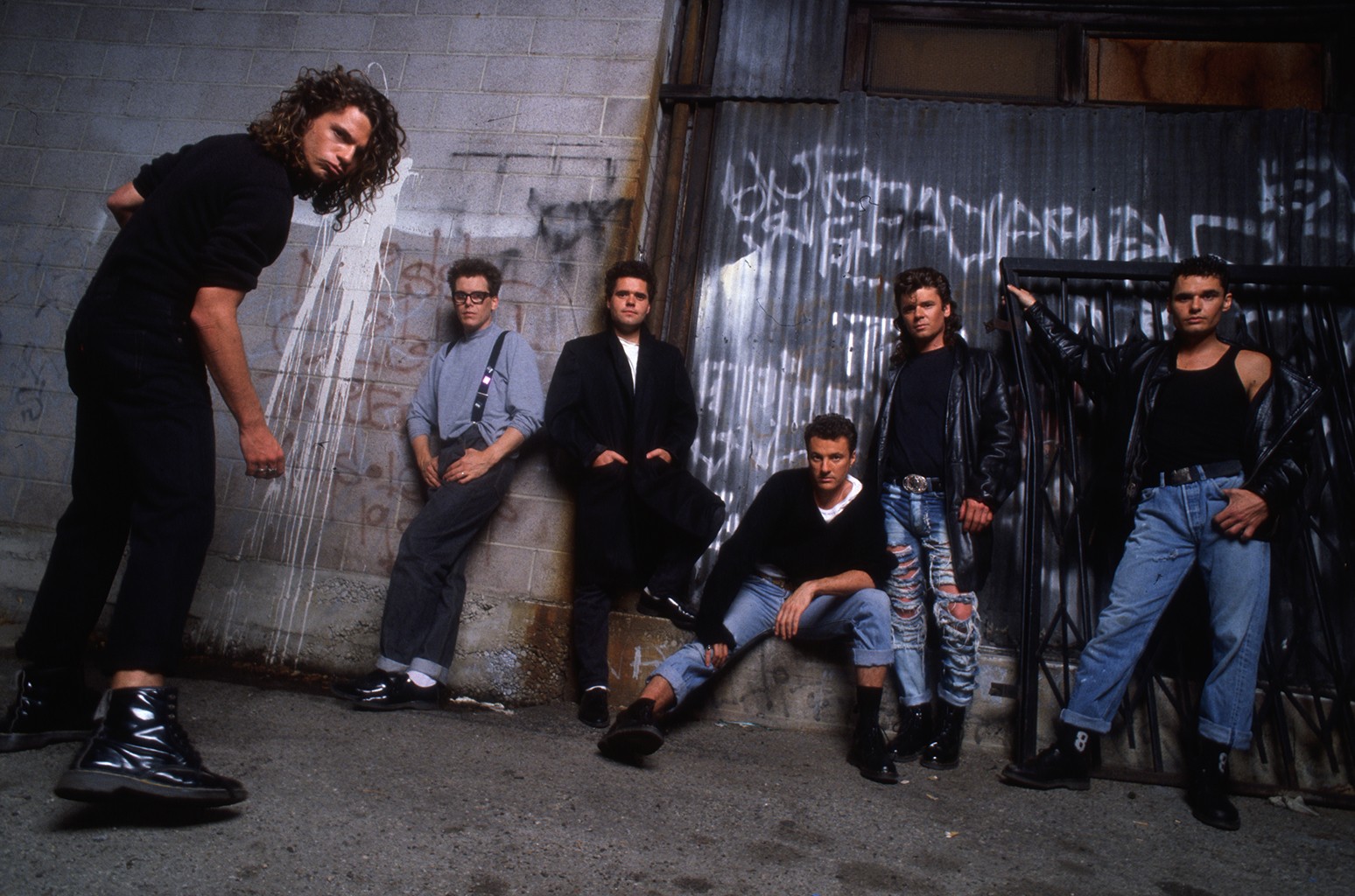 The prestigious “Diamond” certification was launched in November 2015 and has since been bestowed to the likes of Ed Sheeran and Michael Buble.

“It’s very hard to express the pride and joy I have at this moment,” comments CM Murphy, founder and chairman of Petrol Records and long-time champion of the band. “It is now 10 years since returning to INXS and with their highest selling album having achieved a Diamond Award and now voted by the people as Artist of the Decade, it brings me to tears.”

Originally formed in 1977 in the Western Australian capital of Perth, INXS’ body of work has sold more than 30 million albums worldwide, scored six U.K. top 10 albums (including a No. 1 with Welcome To Wherever You Are from 1992) and five U.S. top 20 albums.

At their peak in the late 1980s and early 1990s, the new wave act enjoyed a period of superstardom and were often in the frame for the “biggest band on the planet.”

Tragedy struck in 1997, when INXS lost its charismatic singer Michael Hutchence, who was just 37. Four years later, in 2001, the band was inducted into the ARIA Hall of Fame.

The surviving members of INXS announced in Nov. 2012 they were calling time on a career that spanned 35 years, more than 200 songs and 11 studio albums, including six that sold platinum or better in the U.S.

A controversial 2014 mini-series Never Tear Us Apart and Richard Lowenstein’s 2019 documentary film Mystify reignited interest in the band, and launched their music back into the charts.

Their music lives on, with new generations. That was confirmed on U.S. TV Monday night (Dec. 1) when contestant Cami Clune performed “Never Tear Us Apart” during the Live round of NBC’s The Voice.