Jack Osbourne was the victim of a random attack on Wednesday.

The 33-year-old reality TV star was ‘sucker punched’ in the head ‘in a totally unprompted attack’ according to TMZ.

The son of Ozzy and Sharon Osbourne then ‘got up and threw his coffee at the guy’ according to the gossip site. 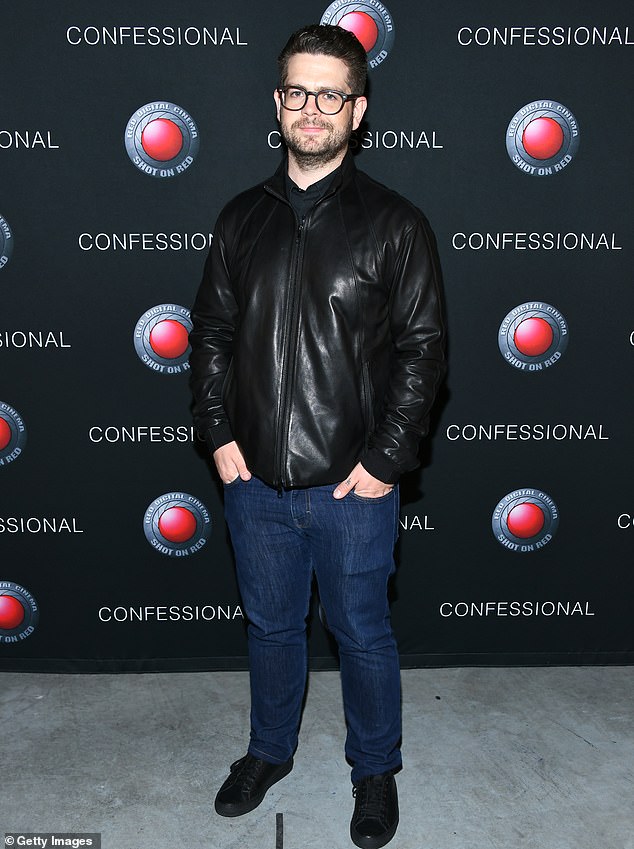 Unprovoked: Jack Osbourne (seen here in February) was ‘sucker punched’ in the head on Wednesday ‘in a totally unprompted attack’ according to TMZ

And even though the suspect fled the scene, he was eventually ‘tazed’, arrested and charged with battery and assault.

The suspect ‘later attempted to stab police officers with a screwdriver’ reported People.

Police told the website that the suspect ‘was taken into custody for assault with a deadly weapon for assaulting a police officer. Plus additional charges for the battery.’

TMZ reported that the attacker ‘appeared to be homeless’.

The former The Osbournes cast member is ‘doing just fine’ according to a statement his reps gave to the site. Case of the ex: Jack finalized his divorce from estranged wife Lisa Stelly earlier this year. They’re seen here in 2015

The former couple announced the end of their marriage last May with a joint statement after six years of matrimony, just three months after the birth of their third child. 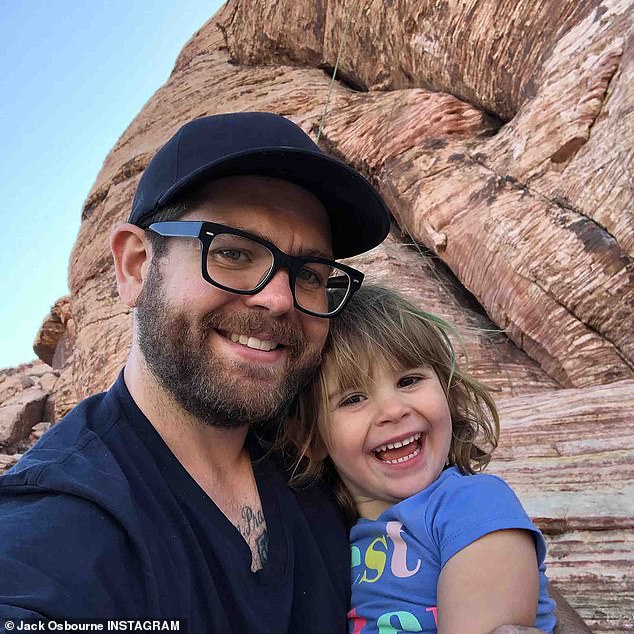 Doin’ it for the kids: Jack and Lisa share Pearl, six, Andy, three, [pictured] and Minnie, one.

In a joint social media statement in May they said: ‘So, first and foremost, we absolutely still love each other.

‘Our family is the most important thing in our lives, and we tried everything we could for many years to make this work.

‘What’s best for our family right now is that we separate lovingly, and remain best friends who are committed to raising our children together.’