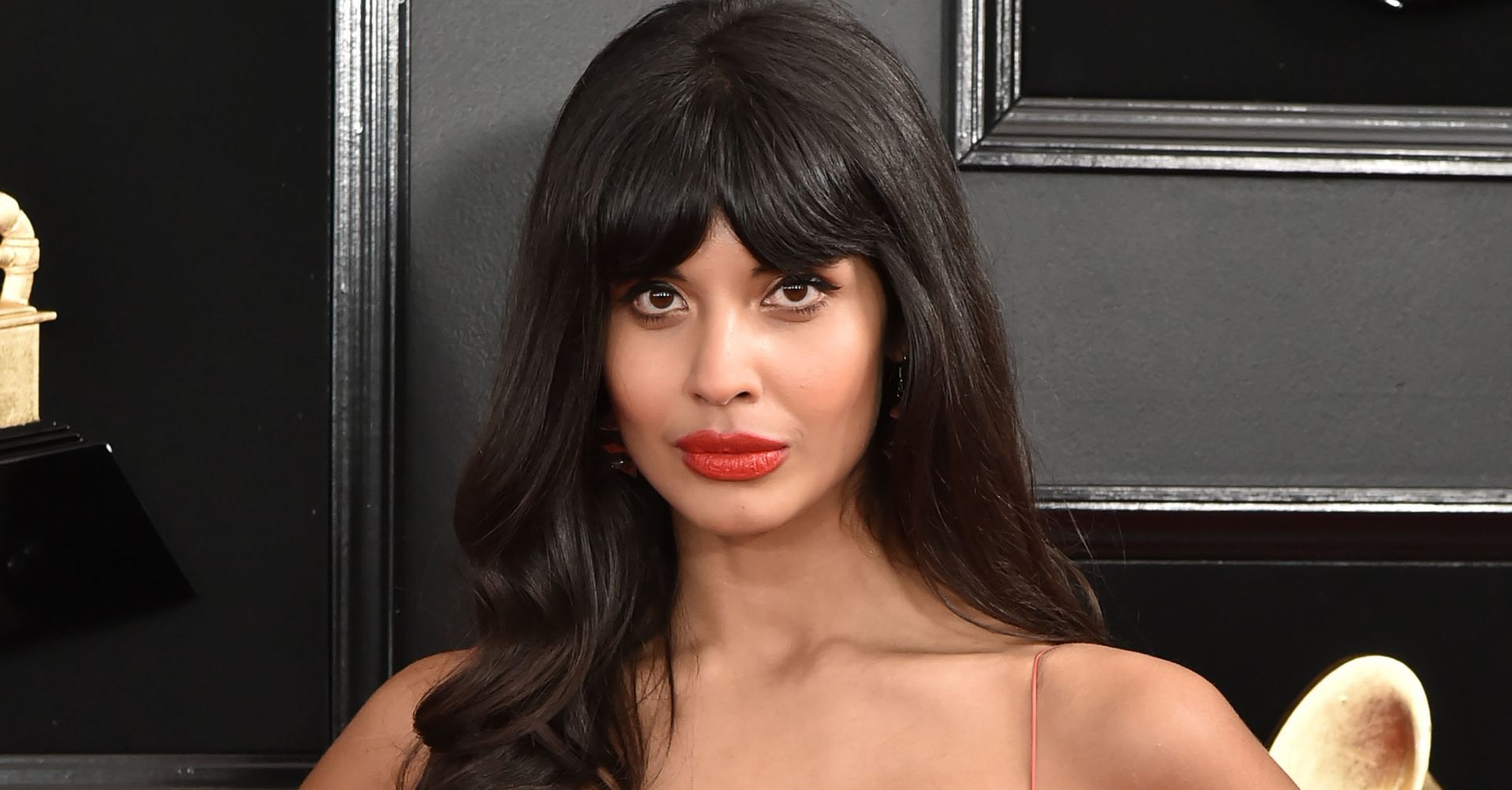 There’s a reason Jameela Jamil is so vocal about shutting down body shamers ― and she doesn’t plan to stop anytime soon.

The “Good Place” actress spoke at the #BlogHer Health 2019 conference last month about her “I Weigh” campaign, a social media movement in which she encourages women to describe their qualities and accomplishments rather than their appearances.

Jamil, who shared a clip of her talk last week via Twitter, went in at the conference on why she is aggressive about pulling apart the toxic culture that shames women for their bodies. (As she notes below, the video contains some profanity.)

Some of my blunt talk at @BlogHer about why I’m so aggressive when combating female shaming. *contains strong language* (rest of it is in their Instagram TV channel.) pic.twitter.com/wARsPTdVh6

Ultimately, she said, we women have more important things to think about.

“I don’t want to worry about stretch marks or cellulite or time or gravity showing on my face and my body. These things are deliberately there ― to go full ‘tin hat’ on you ― they are here to distract us, to give us something else to think about so that we’re not thinking about growing our businesses and our families and our lives and our hearts and our minds,” she said. “It’s so aggressive how pervasive it is and how it’s everywhere… It takes someone and something aggressive to tear that down.”

Mincing no words, Jamil explained that as a woman, there are far more dire things to worry about, and body image truly should not be one of them.

Jamil has been adamant in the fight against body shaming. For the actress, it all comes from a personal place. She explained to BuzzFeed’s “AM to DM” last year that she struggled with her own weight as a teen, beginning with a math activity that involved being weighed in front of her classmates.

She said it was then that she stopped eating, eventually experiencing “full-formed anorexia,” and that she had body dysmorphia by the time she was 14.

During that appearance, Jamil also said that after describing those experiences as an adult, she received “maybe ten thousand messages of people telling me their trauma from when they were weighed at school.”

“It’s a nightmare. It’s such a ridiculous thing to feel bullied over,” she added. “It’s just flesh. It’s flesh on bones.”

If you’re struggling with an eating disorder, call the National Eating Disorder Association hotline at 1-800-931-2237.