Jamiroquai Singer Denies Being At Capitol Riot ‘With All Those Freaks’ 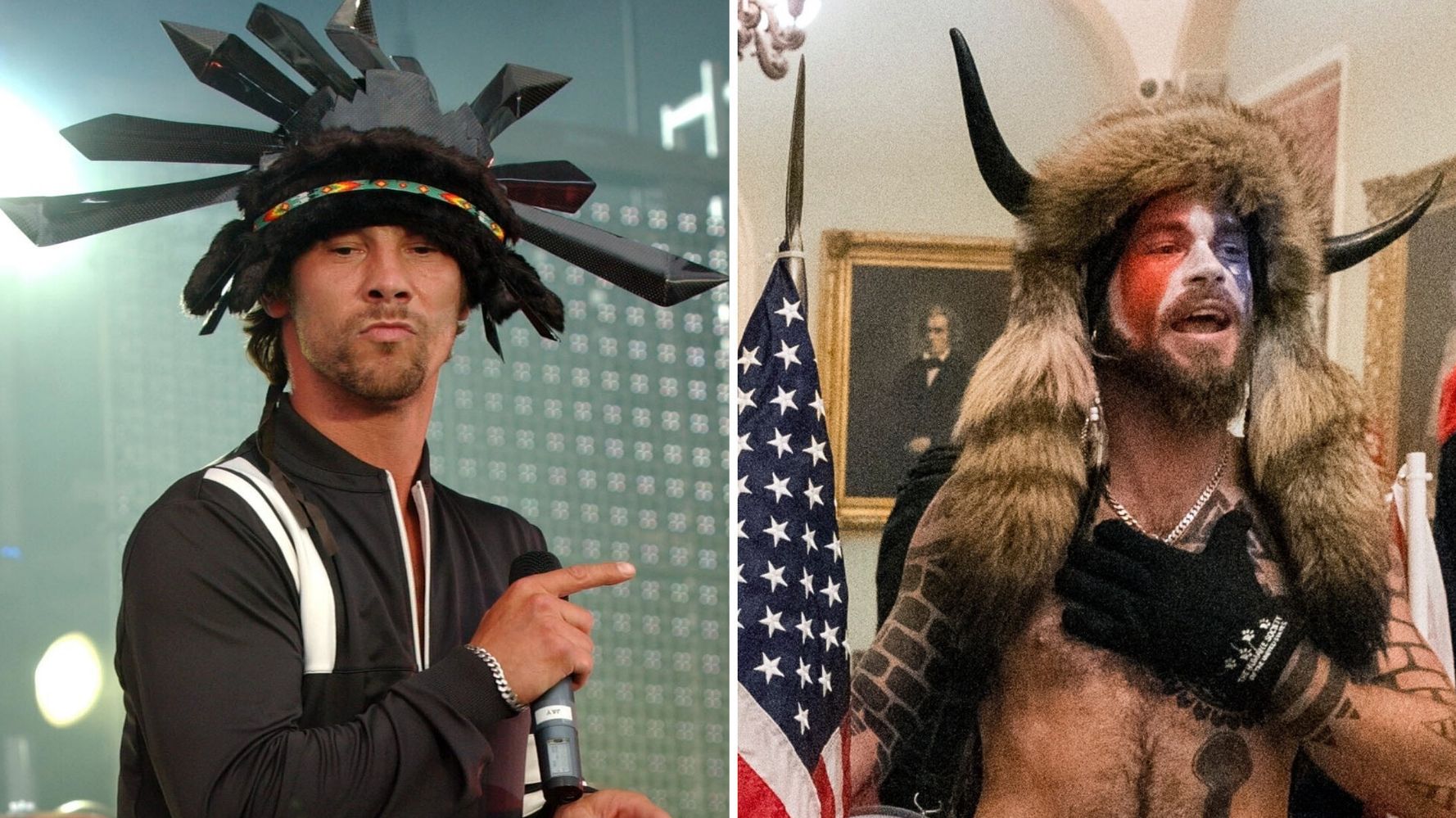 Jamiroquai singer Jay Kay has responded to comparisons between himself and one of the Donald Trump supporters who made up part of the mob that stormed the US Capitol building on Wednesday night.

As more photos from the scene began circulating online, one picture showed a man in fur and horns, which caught the attention of many on social media, with some comparing him to the “Virtual Insanity” singer.

In fact, “Jamiroquai” even began trending on Twitter as people began posting photos of the protester in question, prompting a response from Jay Kay on Thursday afternoon.

“Good Morning Washington, loving the headgear, but not sure that’s my crowd,” the star wrote. “Stay safe everyone.”

Jay Kay posted a minute-long video clip alongside his tweet, in which he adopted a Southern American accent and said: “Now some of you may be thinking you saw me in Washington last night, but I’m afraid I wasn’t with all those freaks.”

He also wished his followers a happy new year, expressing his hopes that Jamiroquai can play live again later in the year, if Covid-19 restrictions are eased.

A mob of angry Trump supporters violently stormed the government building on Wednesday, as Congress met to certify the results of the recent general election.

President-elect Joe Biden condemned the protestors’ insurrection, as rioters clashed with police and the heart of US democracy went into lockdown.

Four people have now been confirmed dead, including one woman who was shot by the US Capitol Police, and three others who died in “medical emergencies”.

Tagged as: ‘With Being Capitol denies Freaks Jamiroquai Riot Singer Those
« NEXT | PREVIOUS »
Recommended Posts