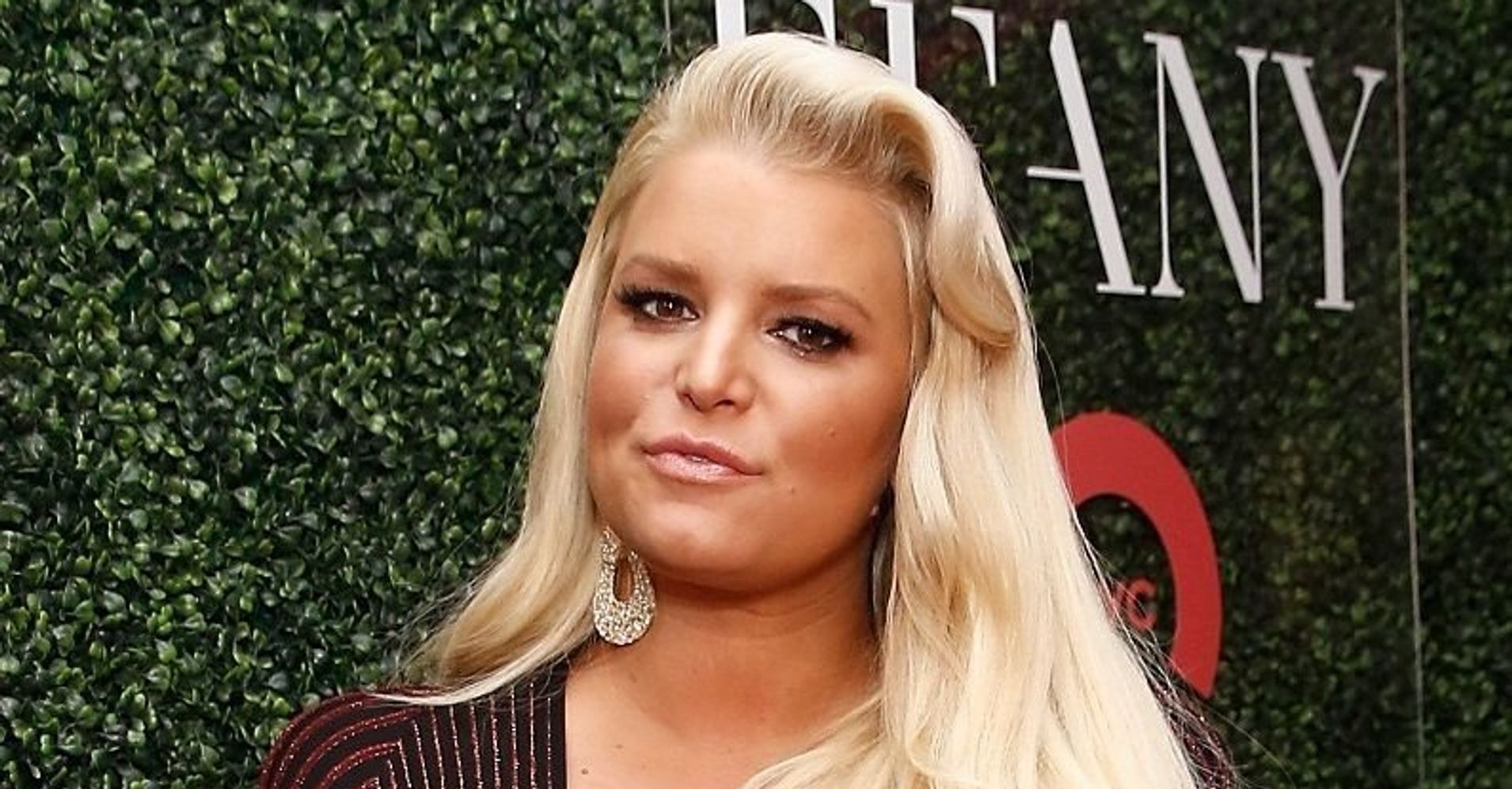 The 38-year-old, who is pregnant with her third child, recently participated in the “10 Year Challenge.” The social media craze asks users to post a photo of themselves from 2009 alongside a picture from 2019.

Simpson’s image poked fun at how her ankles have changed thanks to her pregnancy.

Simpson recently posted the photo of just her swollen foot on Instagram, asking her followers for any remedies that might help the swelling go down.

Of course, her followers loved the “10 Year Challenge” version, writing a lot of “dead, i love you” and declaring that the “Dukes of Hazard” actress won the challenge.

Mario Lopez joked that his “feet get like that after a night of drinking.”

One of the most hilarious posts from the “10 Year Challenge” came from none other than Mariah Carey, who didn’t quite follow directions and just posted two of the same photos of herself.

“I don’t get this 10 year challenge, time is not something I acknowledge,” she wrote. “*Picture taken at some point prior to today.”