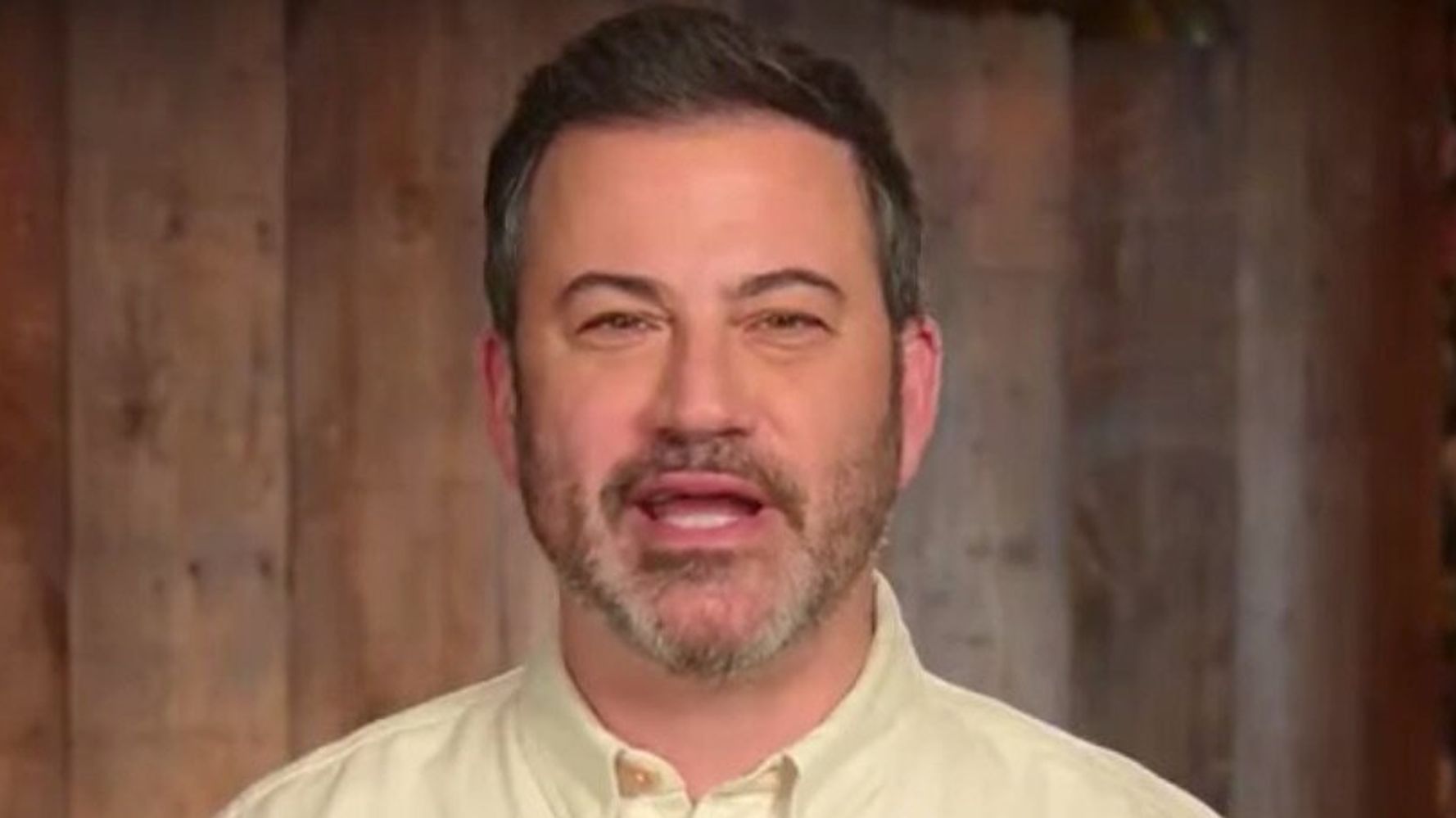 Jimmy Kimmel ripped apart a growing conspiracy theory in right-wing media over the deadly violence in the Capitol this week committed by supporters of President Donald Trump.

Some on the right – including several Republican lawmakers – have lied about it, claiming it was actually committed by “antifa” or others on the left disguised as Trump supporters.

“A lot of it is the antifa folks,” former Alaska Gov. Sarah Palin claimed on Fox News.

“Crawl back in your igloo and seal the hole shut with snow,” Kimmel said.

He then used photos from the scene to identify specific protesters and called them out by name and personal history: