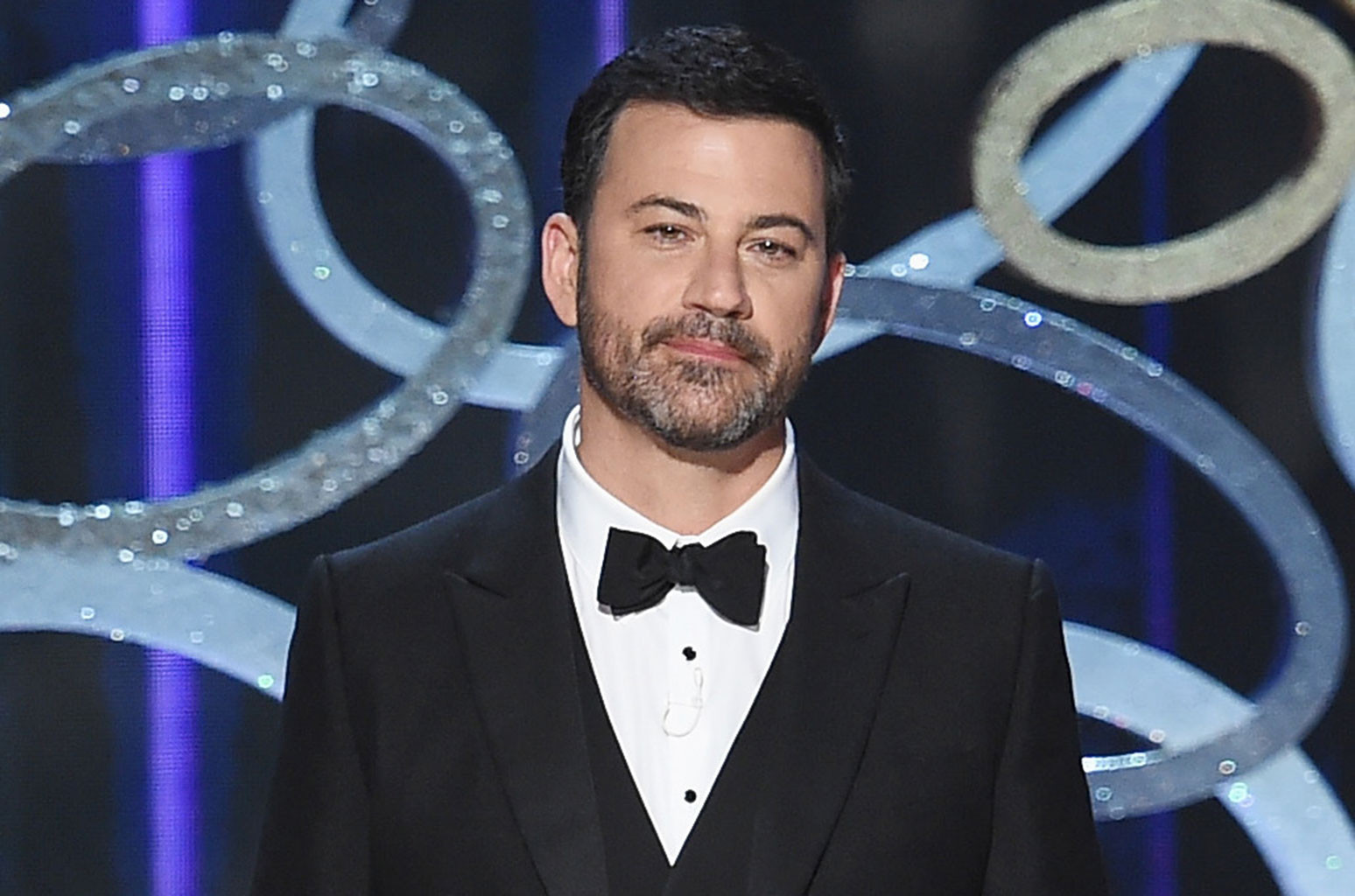 Following the commercial break, Jordan appeared in his regular clothes. When asked if he was feeling the pressure of owning the sexiest man mantle, Jordan admitted, “Just a little bit, but it’s a cool title to have.”

Later, he tweeted the People cover on social media. “My grandma lookin down talkin bout “that’s my baby,'” he wrote.