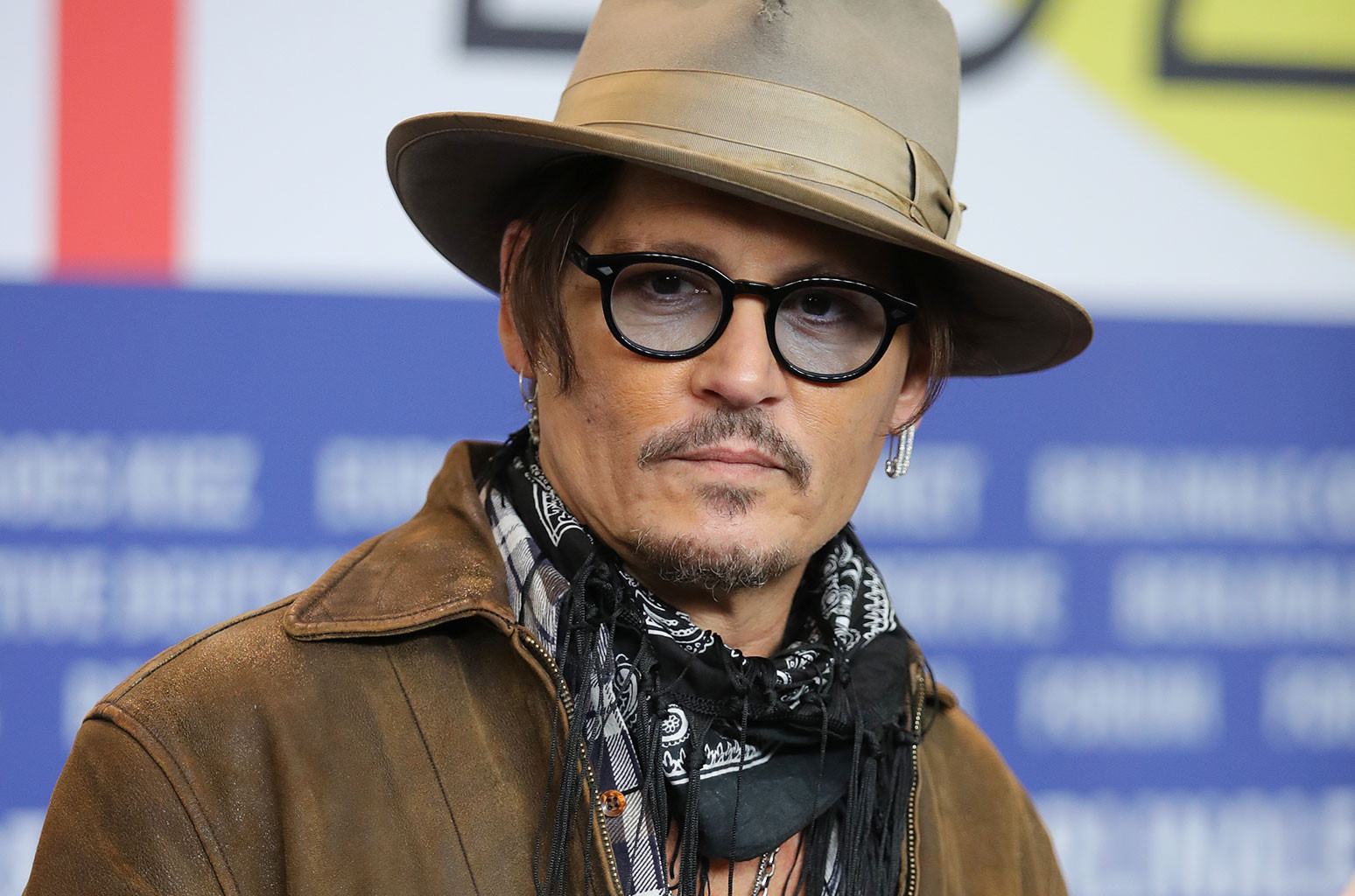 That would be Depp, soon battling a countersuit brought by Heard in the same case.

Heard alleges that her former husband has deployed social media bots against her in alleged violation of Virginia’s Computer Crimes Act. She says he’s directed a concerted effort to tarnish her career and interfere with endorsements and acting gigs as retaliation for what she has publicly claimed about their troubled marriage. As for Heard’s story of being abused, after Depp attorney Adam Waldman told media outlets that it was “fake” and all part of a “sexual violence hoax,” Heard included defamation counterclaims too.

Now comes White’s first big decision on those counterclaims — a ruling that represents the most significant legal development since a U.K. judge rejected Depp’s lawsuit against a British tabloid. The November ruling that Heard’s tale of being physically assaulted was “substantially true” has wounded Depp’s career.

Although Depp can’t now prevail on his anti-SLAPP motion (more on that in a moment), he does at least succeed in paring Heard’s countersuit. Heard can’t pursue a declaratory judgment of being immune over statements in the op/ed as the Virginia judge deems this claim to be duplicative of her defense to Depp’s own suit and not worthy of jurisdiction. And the actress loses her claim over the alleged smear campaign on social media. The judge rules that Heard hasn’t sufficiently alleged the elements of a computer crime, in particular communication of obscene language.

But Depp will continue to face her $ 100 million claim over statements made by Waldman to the Daily Mail in 2020. (Prior statements are deemed outside the statute of limitations.)

White says that Depp isn’t entitled to anti-SLAPP immunity because he hasn’t shown the statements to be matters on public concern. (Never mind the amount of attention this case has drawn.) Even otherwise, the judge adds that Heard has alleged sufficient facts to carry forward her defamation claims, specifically “that Mr. Depp may have made these statements with actual or constructive knowledge or with reckless disregard for whether they are false.”

The judge provides more detail in another section of the opinion.

White concludes that the “hoax” statements “imply that Ms. Heard lied and perjured herself when she appeared before a court in 2016 to obtain a temporary restraining order against Mr. Depp. Moreover, they imply that she has lied about being a victim of domestic violence. In light of the #MeToo Movement and today’s social climate, falsely claiming abuse would surely ‘injure [Ms. Heard’s] reputation in the common estimation of mankind.'”

White adds that Waldman’s statement is not protected opinion because “whether Mr. Depp abused Ms. Heard is a fact that is capable of being proven true or false.”

To the argument that the statement is nonetheless privileged as a “fair and accurate account” of a legal proceeding, the judge finds otherwise. “Although much of what Mr. Depp states is also contained in his Complaint, the statements do not appear to have been made in the context of attempting to recount litigation,” writes White. “Instead, Mr. Depp makes factual assertions that do not fairly and accurately summarize the litigation that has taken place.”

Finally, at least at this point, Depp can’t claim any “self-defense” shield because of Heard’s allegations of malice.

“In support of her accusation of malice, Ms. Heard alleged that the GQ journalist, Mr. Heath, stated that Mr. Depp invited him to interview the actor because he was ‘angry —angry about a lot of things —and he’s vengeful,'” states the opinion. “Moreover, Ms. Heard has alleged that Mr. Depp has the intention of ruining her career; citing statements that he made to friends demonstrating a malicious intent. Further, Mr. Depp has admitted his intent to destroy Ms. Heard’s career by stating that he wanted her replaced on Aquaman. Accordingly, Ms. Heard has sufficiently pled a malicious intent, which prevents a ruling on the self-defense privilege at this stage in the litigation.”

Check the full opinion at THR.com.