Jon Voight Appears Game To Be Trump's Chief Of Staff, And Hilarity Ensues 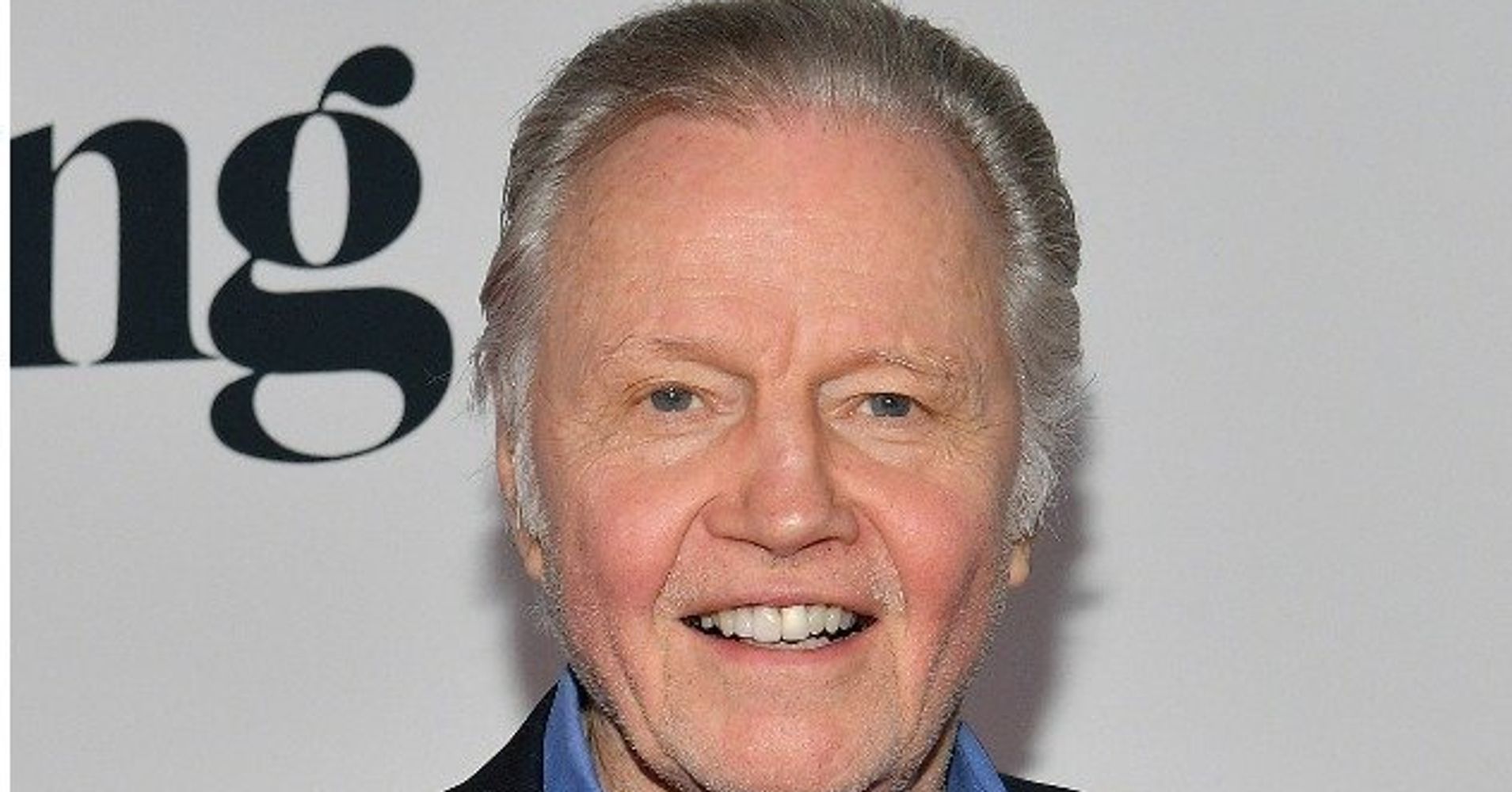 As President Donald Trump searches for a new chief of staff to replace John Kelly, there is one well-known but unorthodox candidate who may be willing to consider the job: actor Jon Voight.

On Monday, CNN White House reporter Kaitlan Collins saw the Oscar-winning actor visit the White House and even go to the briefing room.

Naturally, she asked if he was going take the chief of staff position, and Voight didn’t deny it.

According to Collins, he simply said his credentials are ready.

Update: He's now in the briefing room. I asked if he's going to take the open chief of staff job. He said his credentials are ready. pic.twitter.com/QviOhao4PN

Although Voight was most likely joking about the chief of staff opening, just the thought of how that might work was enough to inspire Twitter users to just imagine the possibilities.

Jon Voight would be a perfect choice for Chief of Staff. He's deep into the Alex Jones/Q Anon stuff and could keep tRump spun up about all the massive conspiracies against him…

That the idea of Jon Voight as Chief of Staff is completely plausible to me is a sign of what a f*cked up, crazy, upside down place this country is now. Dean Cain for Secretary of Defense. And if F*ckabee Slanders goes, Scott Baio's going to slide behind the Immodium Podium.

This is a sequel to DELIVERANCE. Someone warn Jon Voight please. https://t.co/A77mHkfXH9

There's a part of me that would love to see Jon Voight end his career as Cousin Oliver to Trump's White House reality show https://t.co/pTDx5YZr7m

Some people did point out Voight is not without political experience.

people forget that jon voight played the secretary of defense in the first transformers movie pic.twitter.com/mXBHODHYsS

And there was one person who was willing to support Voight in the position ― with a caveat.

Jon Voight can have the chief of staff job as long as he does it as his character from Anaconda. pic.twitter.com/3eG8nANmS5