Julia Roberts Doesn't Think 'Pretty Woman' Could Get Made Today 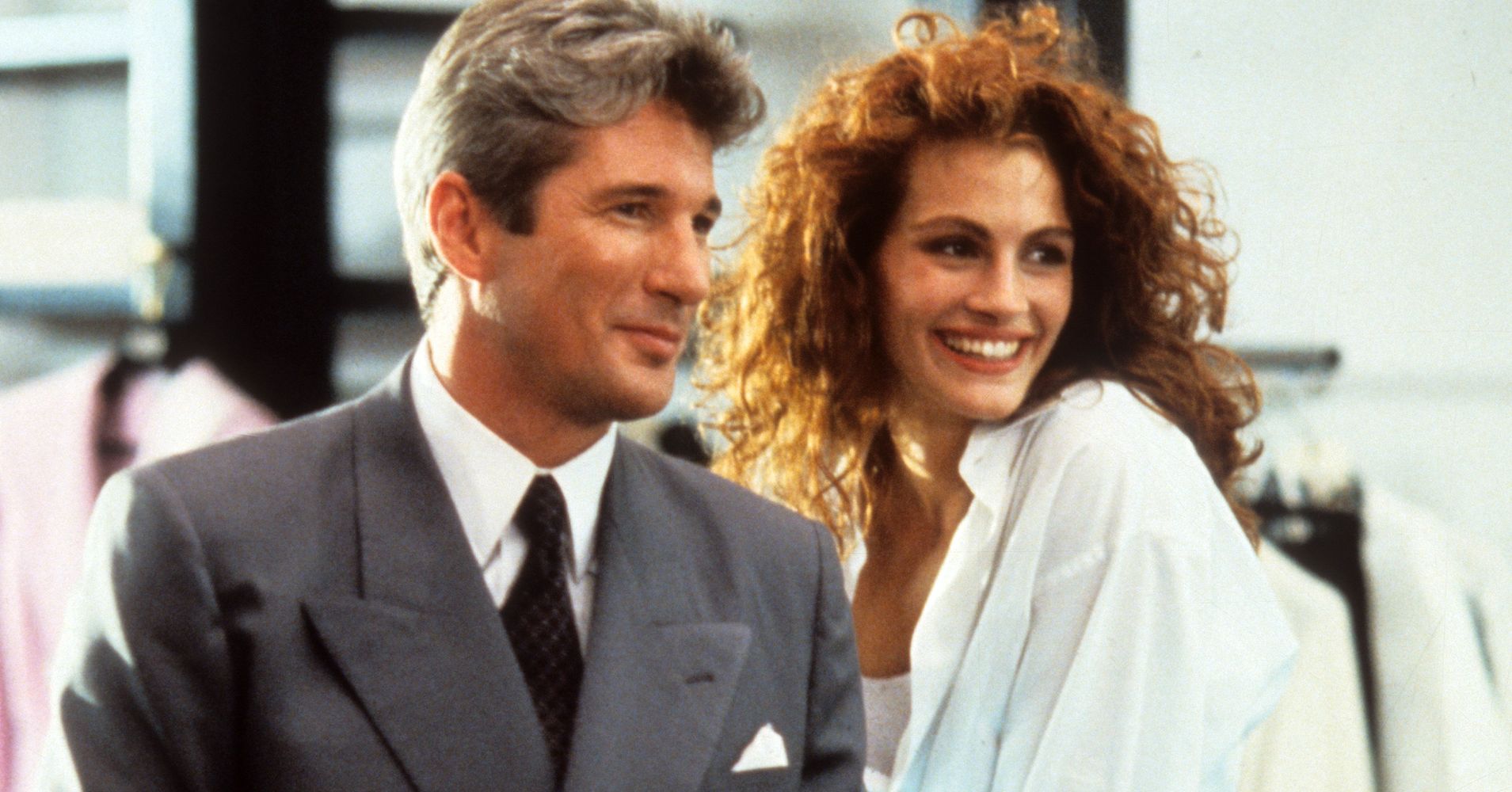 “Pretty Woman” made Julia Roberts a star, but the Oscar-winning actress is doubtful that the 1990 romantic comedy would ever get the green light in Hollywood today.

In a new interview with The Guardian, Roberts appeared to suggest that the gender politics of “Pretty Woman,” in which she portrayed a prostitute to Richard Gere’s business tycoon, would prompt producers to steer clear of the film’s script today.

“I don’t really think you could make that movie now, right?” said Roberts, most recently seen opposite Lucas Hedges in “Ben Is Back.” “So many things you could poke a hole in, but I don’t think it takes away from people being able to enjoy it.”

Though Roberts’ credits included films like 1988’s “Mystic Pizza” and 1989’s “Steel Magnolias” (which hadn’t yet been released), she landed the part of Vivian Ward only after at least eight other actresses ― including Meg Ryan and Diane Lane ― opted out.

“It really is not a measure of talent, particularly in the beginning,” she recalled. “It’s a measure of good fortune ― and being able to have your wits about you enough to make something out of that good fortune.”

Though “Pretty Woman” might be received differently in the movie industry some 29 years after its release, it was successfully adapted into a Broadway musical last year.

Actor Martin Sheen texted MSNBC host Lawrence O’Donnell in the middle of his show on...

Sure, Ben Affleck may have initially lied about his gargantuan post-breakup tattoo. But,...

Michelle Obama’s getting more use out of her prom dress. The former first lady posted...