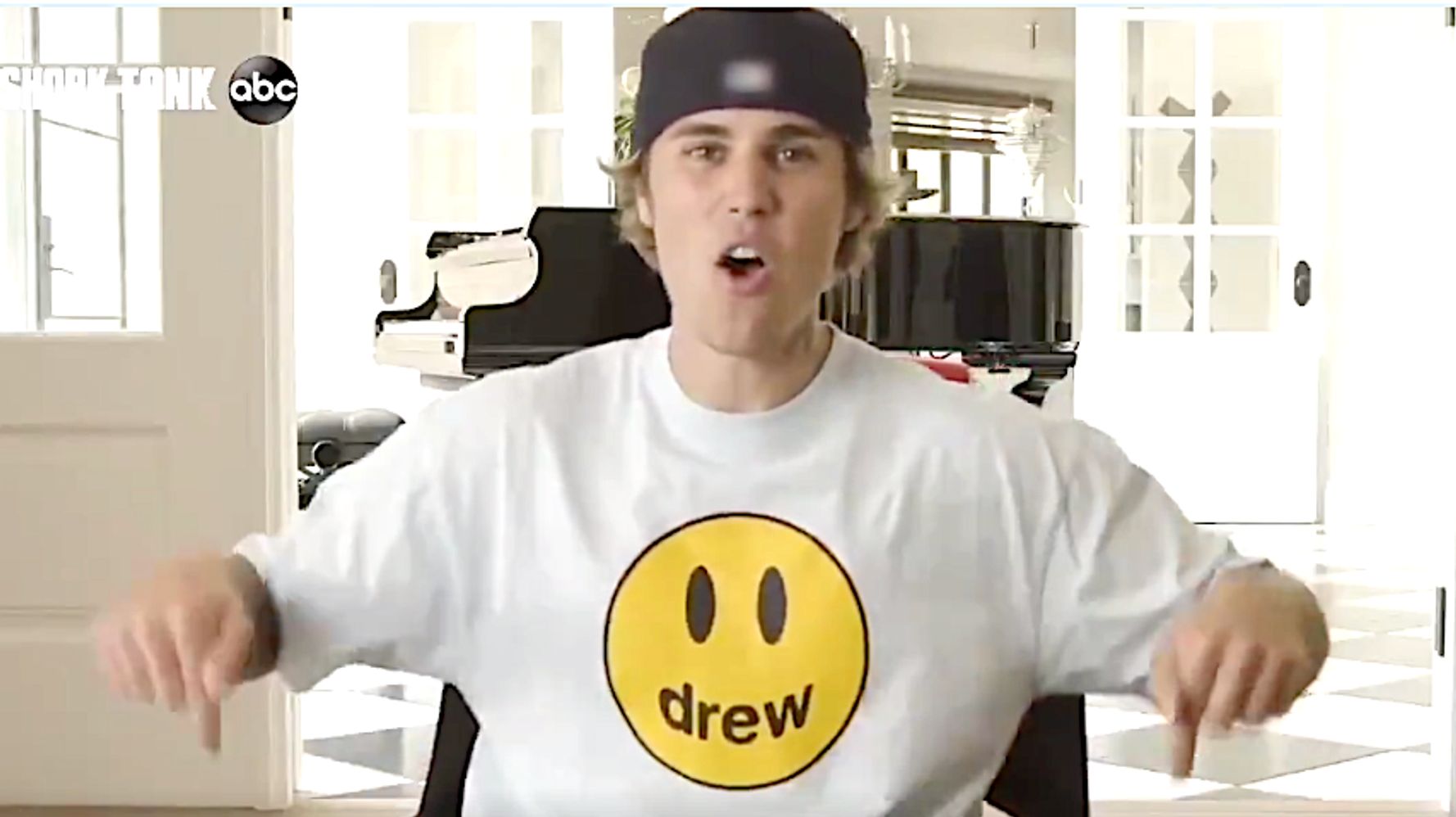 For a guy who was sitting down, the “Anyone” singer really stood up for the product. He touted how the ALL33 chair from Simtec improved his posture and showed how it allowed him to do ab exercises, which the Grammy winner did with his shirt off in the video.

He also shot a basketball.

But even with the Biebs’ endorsement, Simtec CEO Bing Howenstein’s furniture was ultimately rejected on the entrepreneur pitch show by Mark Cuban, Barbara Corcoran and the other potential shark investors. They didn’t bite at the businessman’s request for $ 500,000 in exchange for 2.5% of his company, Billboard noted.

But all is not lost. Since the “Holy” performer filmed the video presentation in the fall, Howenstein’s company says it has experienced “multiple record-breaking sales months,” ET Canada noted.

Are you ready for anything? Catch @justinbieber on an all-new #SharkTank tonight at 8|7c! pic.twitter.com/0QSRVufnOJ

Here a few pics of the show posted by Howenstein.