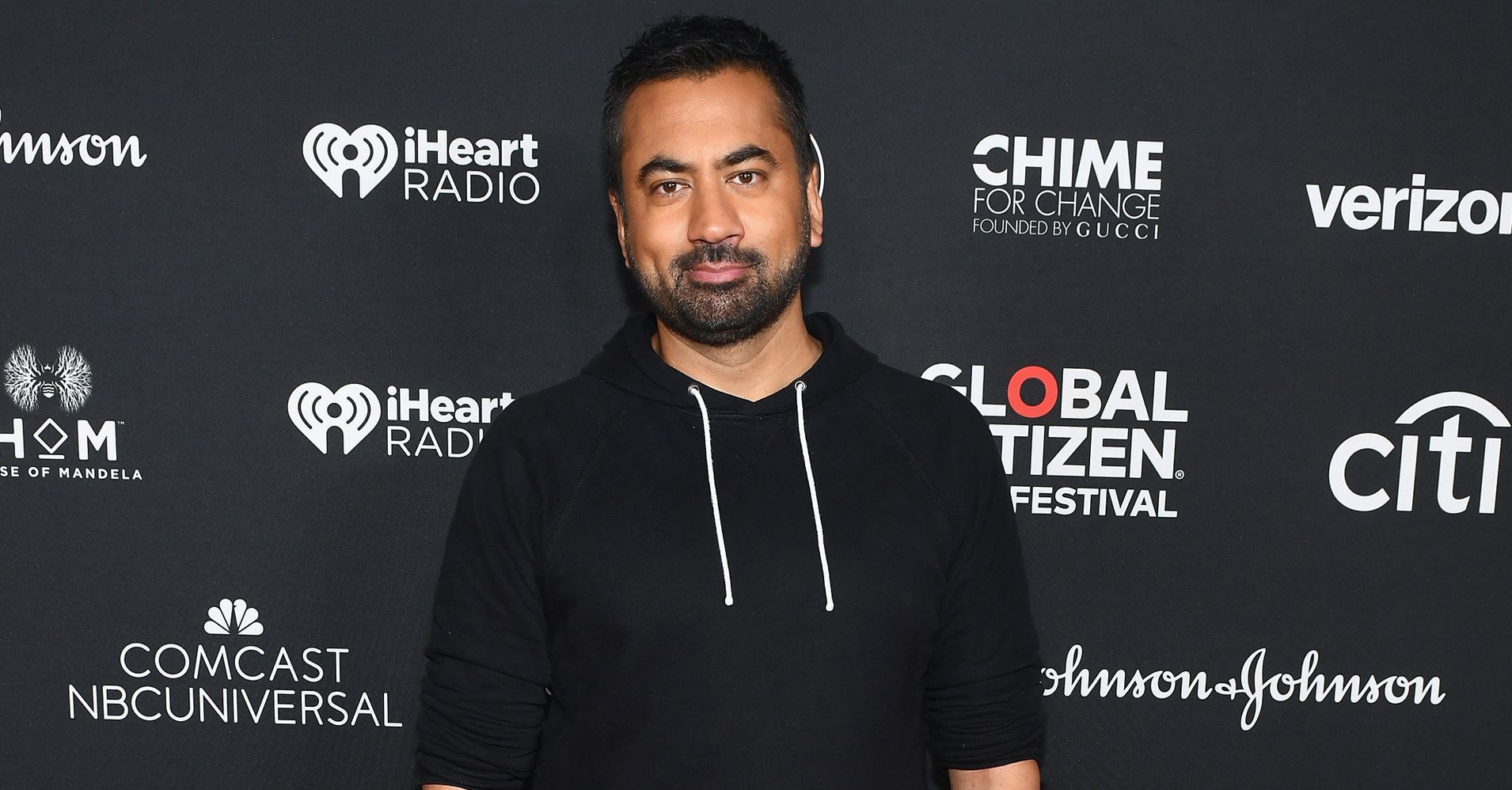 Well, this is definitely getting the face-palm-eye-roll combo pack.

Actor Kal Penn, who’s Indian-American, recently shared a photo of some offensive notes a stage manager made to identify him and fellow actor Maggie Q, who’s of Vietnamese descent.

The only thing we have to say is, SMDH.

#TBT to when @maggieq & I noticed the stage manager at upfronts didn’t want to learn our names 😂 pic.twitter.com/bfWW4SQzyF

That’s right. We aren’t white so we needed a classification. https://t.co/EMnDHNLuHe

FYI, it’s really not that difficult to identify two very recognizable actors. Needless to say, many were not amused by the stage manager’s Cliffs Notes.

Penn has been outspoken in the past about the discrimination and racism he’s endured in the entertainment industry. Last year, he gave people a glimpse of the routinely stereotypical and offensive descriptions of roles offered to him early in his career.

From a “Gandhi lookalike” to “quirky, Indian lab buddy,” Penn has faced his share of bigotry. And when he attempted to fight back, suggesting he try the lab buddy character without an accent, his request was denied.

Jeez I remember this one! They were awful. "Can you make his accent a little more AUTHENTIC?" That usually meant they wanted Apu pic.twitter.com/3F5XRORO3n

“They were awful,” he added. “‘Can you make this accent a little more AUTHENTIC?’ That usually meant they wanted Apu.”