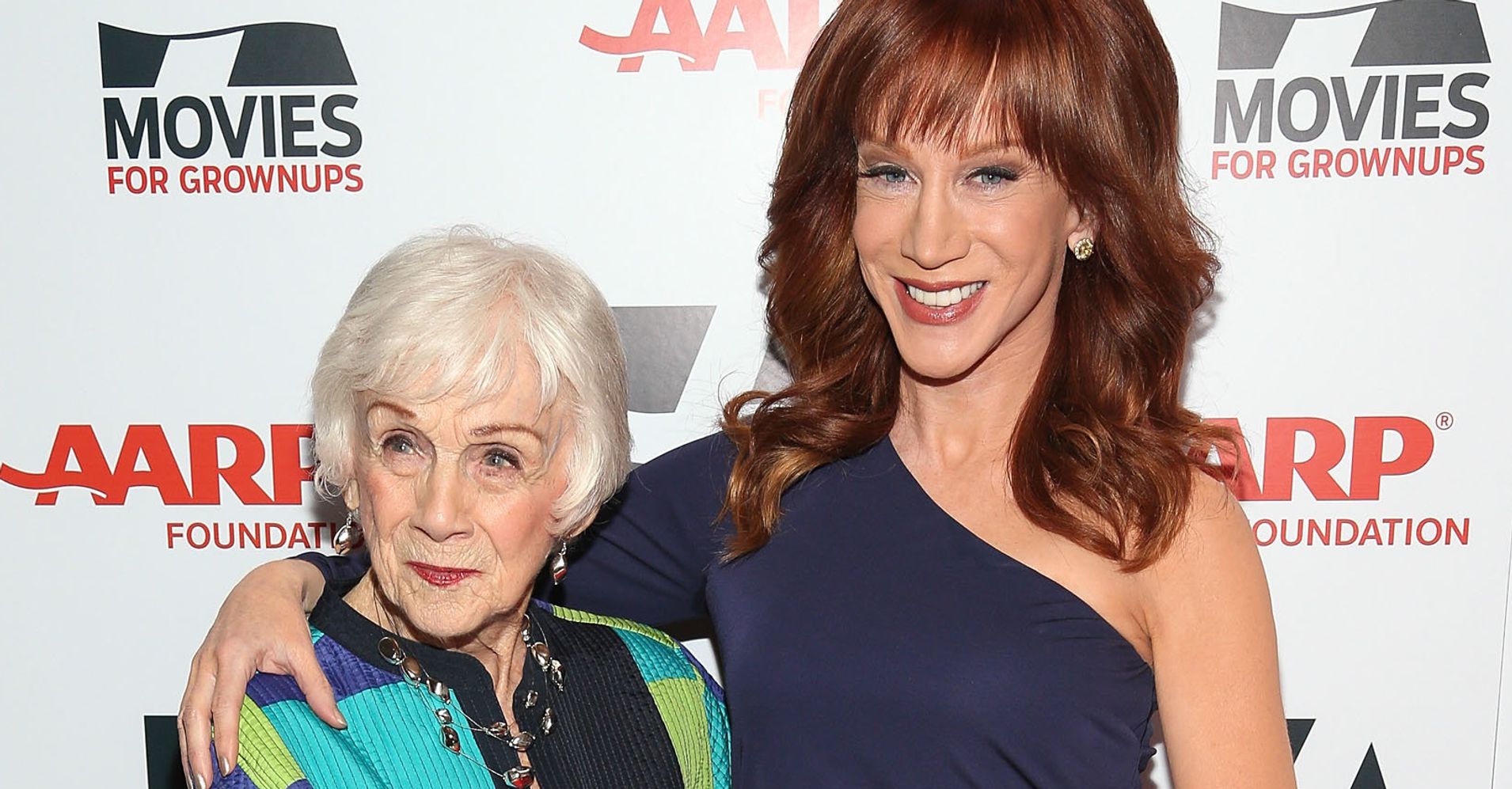 Maggie Griffin, the mother of Kathy Griffin who starred alongside the comedian for six seasons on her reality show “My Life on the D-List,” has dementia.

The stand-up icon revealed her mother’s diagnosis in a heartbreaking Twitter thread on Thursday alongside a photo, explaining that she hasn’t been able to hold a “coherent conversation” with her since September.

“Since that photo was taken, she has rapidly fallen into the throes of dementia. This is never easy for any child, I know this is a reality that millions of people deal with every year,” Kathy Griffin wrote. “But when it comes to my mom this is particularly hard because her sharp mind was everything.”

A) As heartbreaking as this is, I feel the need to share some important info about my mom Maggie. I've always been honest with you all, but this one is really hard. The pic below, taken in September, was the last time I was able to have a proper/coherent conversation with her. pic.twitter.com/oqBcQTEDAB

The 98-year-old became a fan favorite thanks to the Emmy-winning Bravo reality show, which documented Kathy Griffin’s career highs and lows from 2005 to 2010. The two often lovingly bickered about their differing political views and drinking habits ― Maggie Griffin published her own book Tip It! The World According to Maggie in 2010 ― before the comedian parted ways with the network.

Griffin assured fans that her mother isn’t in pain and is receiving 24-hour care.

“My mom is 98 and up until this past couple years she was so sharp she always kept me on my toes,” she wrote. “Her mind was so naturally quick, funny, and smart. No one could get anything past her.”

“Watching that slip away so fast has been devastating,” Griffin continued in the post, revealing that her mother now knows only her name and the words “I love you.”

E) A big reason I'm sharing this news with you is that so many of you have asked why I haven't posted a video of Maggie & her beloved dog Twinkle in the past few months. Now you understand why we haven't been able to share anything, here is a moment between them from this summer pic.twitter.com/IWdzoGAHTW

The 58-year-old comic went onto share a video of Maggie Griffin and her dog over the past summer, as well as footage of one of her last public appearances at a stand-up shows in June.

G) If you ever met my mom and asked for a photo, you should know it was a pleasure as much for her as it was for you. She loved making people happy and making people laugh. And trust me, I know she was the bigger star…here she is at my LA show in June greeting her many fans! pic.twitter.com/loWSzKckGG

Kathy Griffin ended her the thread by calling on fans to share their favorite memories and photos of her over the years.

“While the reality for Maggie is different now, I want to remember the woman all of you fell in love with,” she wrote.

Maggie Griffin was married for 65 years to John Patrick Griffin, who also made frequent appearances on the reality show, before his death in 2007.