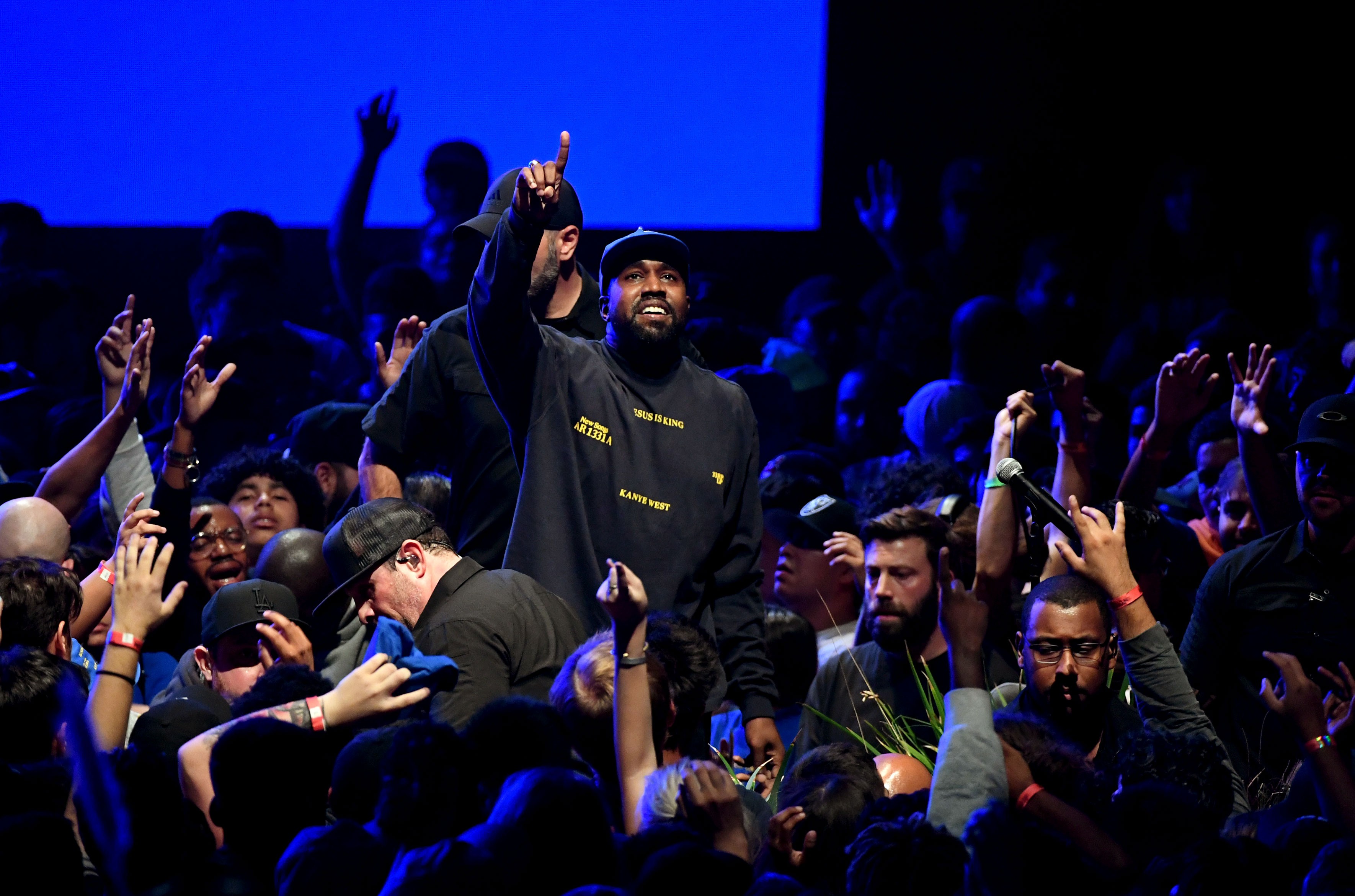 West cemented his recommitment to Christianity with the launch of his Sunday Service gatherings, which delivered its first public performance during the second weekend of Coachella in 2019 (on Easter, April 21). Six months later, West dropped Jesus Is King, which summited the Top Gospel Albums and Top Christian Albums charts.

To celebrate their third decade of lighting up kids’ faces, The Wiggles kick off a year-long...