His sudden departure left NBC and his co-stars reeling.

And following the announcement that Adam Levine, 40, wouldn’t return for season 17 of The Voice, his fellow judges have weighed in on his departure. 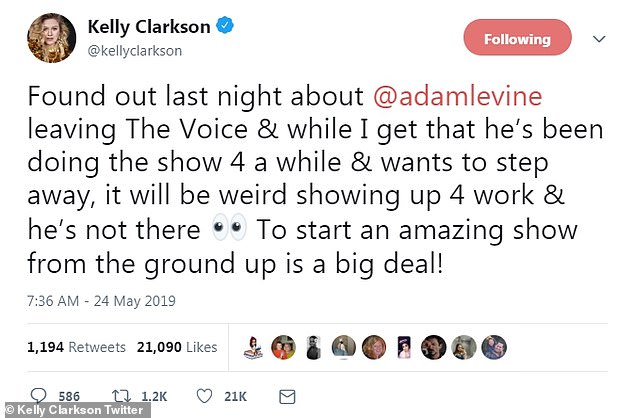 Reacting: Kelly Clarkson, 37, and Blake Shelton, 42, both took to social media on Friday to announce their shock at Adam Levine’s sudden departure from The Voice

‘Found out last night about @adamlevine leaving The Voice & while I get that he’s been doing the show 4 a while & wants to step away, it will be weird showing up 4 work & he’s not there,’ she wrote. ‘To start an amazing show from the ground up is a big deal!’

Notably, the American Idol winner’s statement avoided any positive words about Adam, instead sticking with a more detached tone. 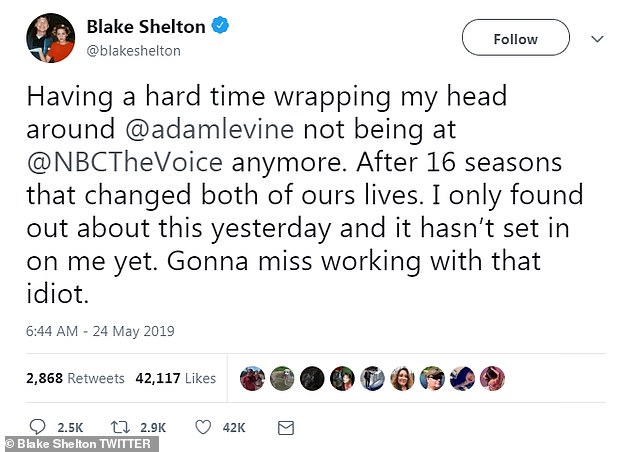 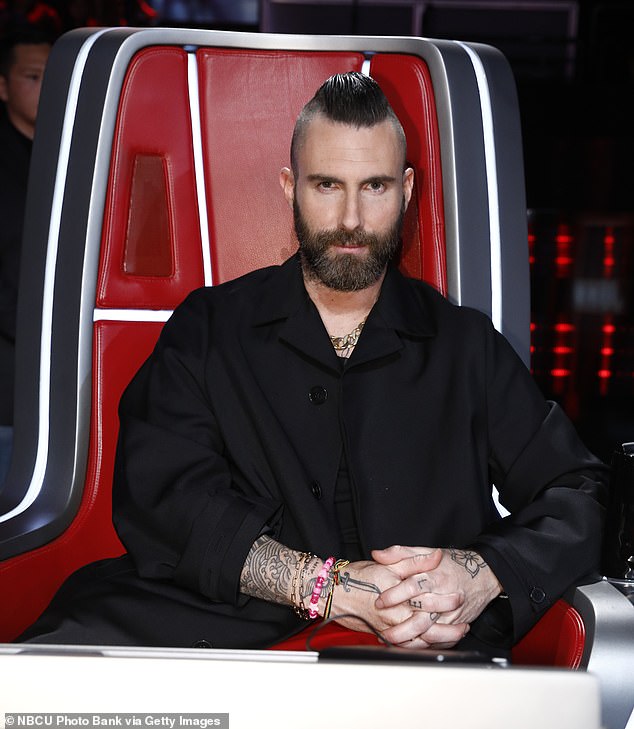 Taking a bow: Adam announced his departure with little fanfare, reportedly after becoming disillusioned with The Voice’s new format, which sidelined him in the final episodes; still from Tuesday’s episode

Blake Shelton was notably warmer in his reaction to his friend’s departure.

‘Having a hard time wrapping my head around @adamlevine not being at @NBCTheVoice anymore,’ he wrote. ‘After 16 seasons that changed both of ours lives. I only found out about this yesterday and it hasn’t set in on me yet. Gonna miss working with that idiot.’

The country singer and Adam had a joking report on the singing competition, often acting as if they didn’t care for each other despite being friends. 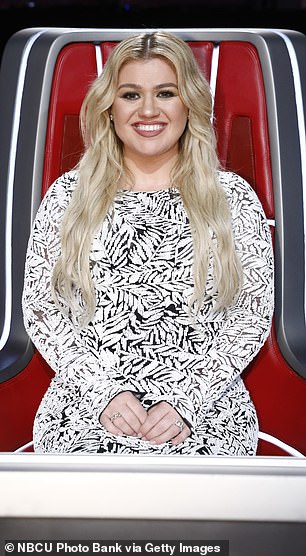 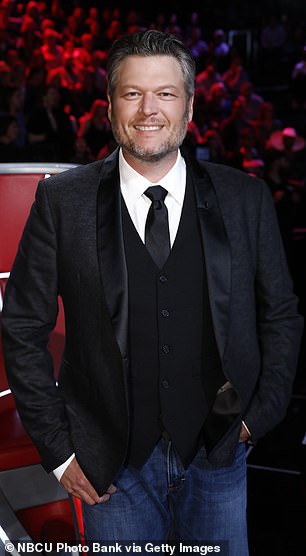 Blake expressed some warmth to his exiting friend, a contrast with Kelly, who avoided offering any praise of the Maroon 5 singer; still from Tuesday’s episode of The Voice

The Maroon 5 singer’s exit from The Voice came in the wake of a disastrous performance at the NBC upfronts in New York City earlier this month.

Adam was notably stiff and stone-faced during a musical performance with his fellow judges, causing NBC entertainment co-chairman Paul Telegdy to demand his firing on the spot, according to TVLine.

He later backed down from the demand.

The Girls Like You singer was also noticeably unhappy while filming the season 16 finale.

He complained during the taping about The Voice’s new format, which left him with no singers in the semi-finals.

‘I still don’t understand how you’re not on my team,’ he said to contestant Rod Stokes, who was coached by Kelly. ‘I don’t think anybody does, just ’cause it’s weird how it works now. I’m still learning the rules of the new show.’ 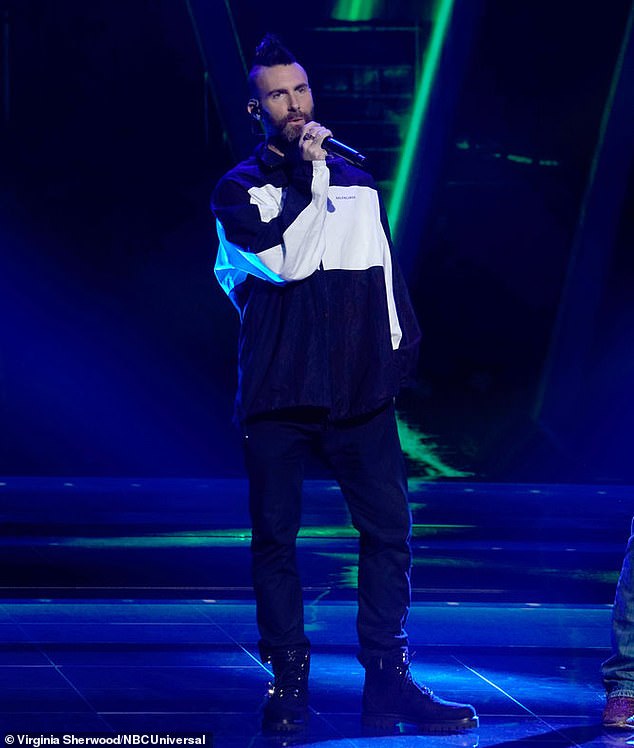 The Maroon 5 singer’s exit from The Voice came in the wake of a disastrous performance at the NBC upfronts in New York City earlier this month; pictured May 13 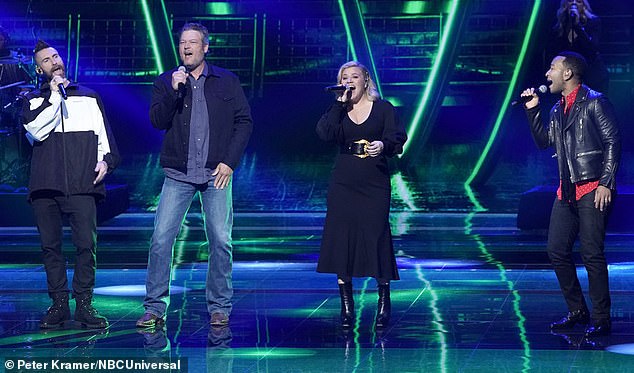 Adam was notably stiff and stone-faced during a musical performance with his fellow judges, causing NBC entertainment co-chairman Paul Telegdy to demand his firing on the spot, according to TVLine; pictured with Blake, Kelly and John Legend on May 13 in NYC 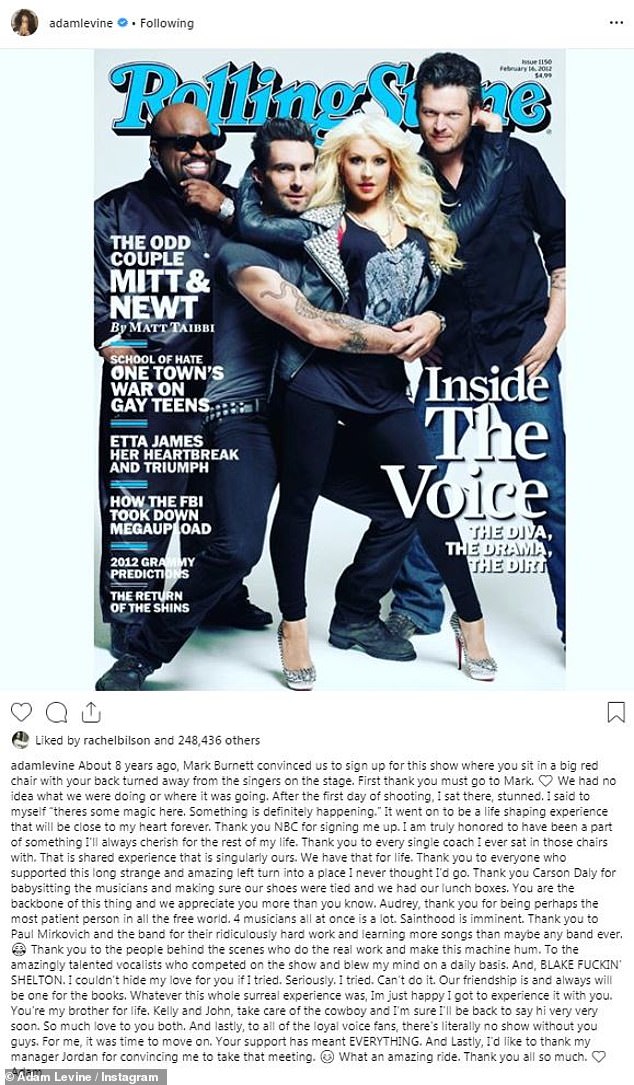 Adam made his announcement in an Instagram post of a Rolling Stone cover from 2012. He’ll be replaced by No Doubt singer (and Blake’s partner) Gwen Stefani

Despite his swift departure, the singing competition quickly announced a new line-up of judges for season 17, which will premiere in September.

John Legend will return for his second season, moving over to the first coach chair, originally filled by Adam, and Gwen Stefani will rejoin the series in his place.

Blake Shelton, the only other person to have appeared on the program continuously since its 2011 debut, now becomes its longest-running judge.