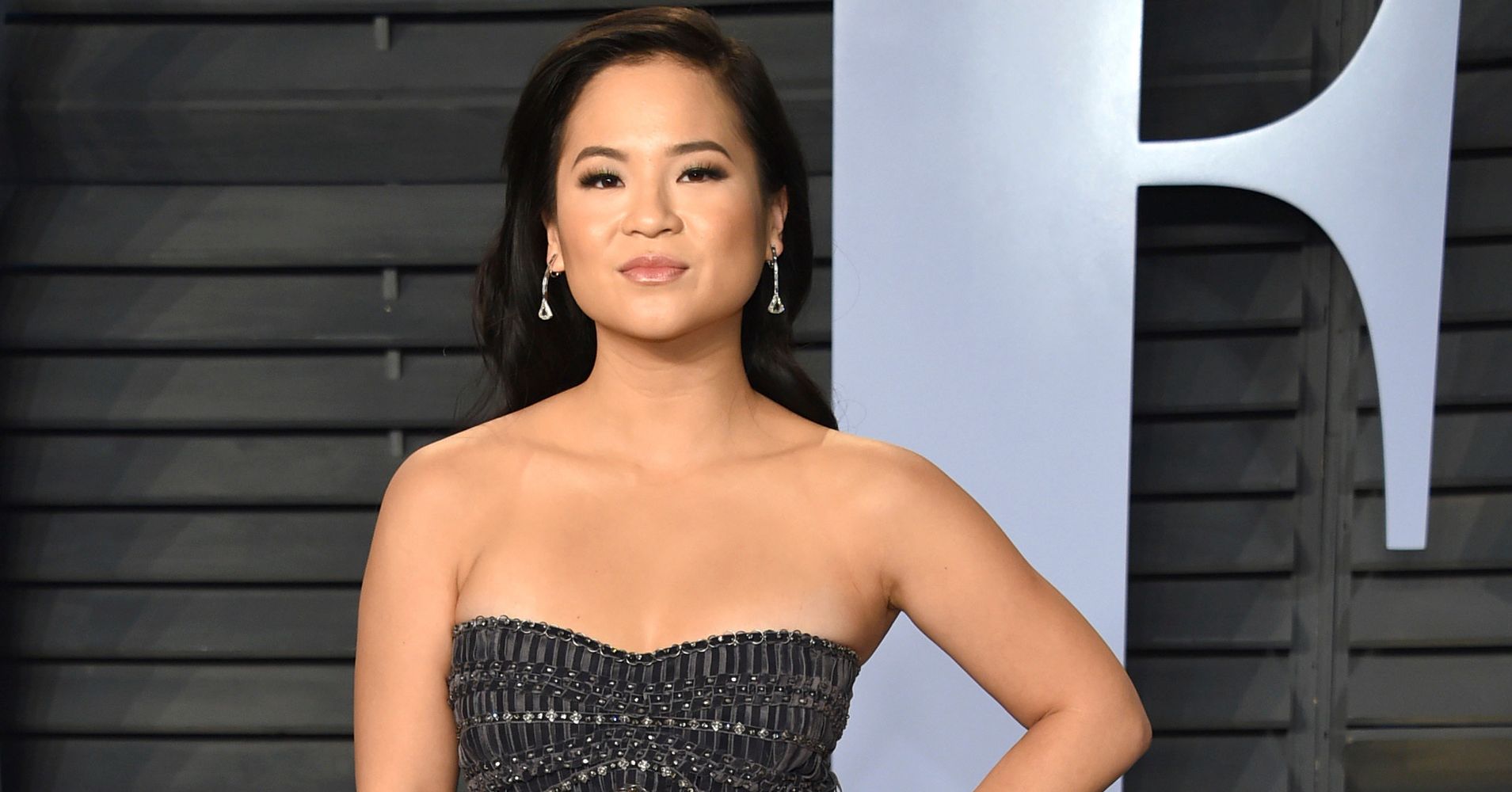 After being the target of racist and sexist comments over her role in “Star Wars: The Last Jedi,” Kelly Marie Tran is getting some long overdue appreciation.

At Star Wars Celebration, a festival in Chicago dedicated to the movie franchise, fans at a panel discussion featuring Tran and other stars chanted the actress’s name. She also received a standing ovation.

Tran, who endured a deluge of offensive remarks for her portrayal of Rose Tico and even ended up wiping her Instagram account because of it, teared up in response to all the love.

She was also met with praise from J.J. Abrams, the director of two other “Star Wars” films who was participating on the same panel.

“I was grateful to Rian Johnson for so many things he did,” Abrams said of the “Last Jedi” director. “The greatest for me was casting Kelly Marie.”

Kelly Marie Tran gets a huge round of applause at Star Wars Celebration. “I was grateful to Rian Johnson for so many things he did,” says J.J. Abrams. “The greatest for me was casting Kelly Marie.” pic.twitter.com/mNBbKukbjE

People on social media also flooded the actress with affection, saying the recognition she was getting was well-deserved.

Kelly Marie Tran feels the love as chants of “Kelly!” break out at the #EpisodeIX panel at #StarWarsCelebration pic.twitter.com/fMMIThek8d

After leaving social media due to harassment from toxic fans last year, to witness Kelly Marie Tran getting a standing ovation from a bunch of Star Wars fans at Celebration made me tear up like few displays of fandom ever have.😭😍🥰

IT’S. WHAT. SHE. DESERVES. pic.twitter.com/dSnhy6tFx5

Seeing everyone cheer for Kelly Marie Tran, and seeing her cry was overwhelming… she deserved all the love #StarWars #StarWarsCelebration

(and because she had to deal with a bunch of pitiful haters, screw those guys)

Tran wrote in an August 2018 essay for The New York Times that the hate she’d received “seemed to confirm what growing up as a woman and a person of color already taught me: that I belonged in margins and spaces, only valid as a minor character in their lives and stories.”

“Their words reinforced a narrative I had heard my whole life: that I was ‘other,’ that I didn’t belong, that I wasn’t good enough, simply because I wasn’t like them,” she wrote. “And that feeling, I realize now, was, and is, shame, a shame for the things that made me different, a shame for the culture from which I came from.”

She explained that the more explicit attacks reinforced the microaggressions she already faced as a Vietnamese American ― microaggressions that had led her and her family members to change their names so they were easier for others to pronounce.

However, Tran said she also “realized I had been lied to.”

“You might know me as Kelly. I am the first woman of color to have a leading role in a ‘Star Wars’ movie. I am the first Asian woman to appear on the cover of Vanity Fair. My real name is Loan. And I am just getting started.”