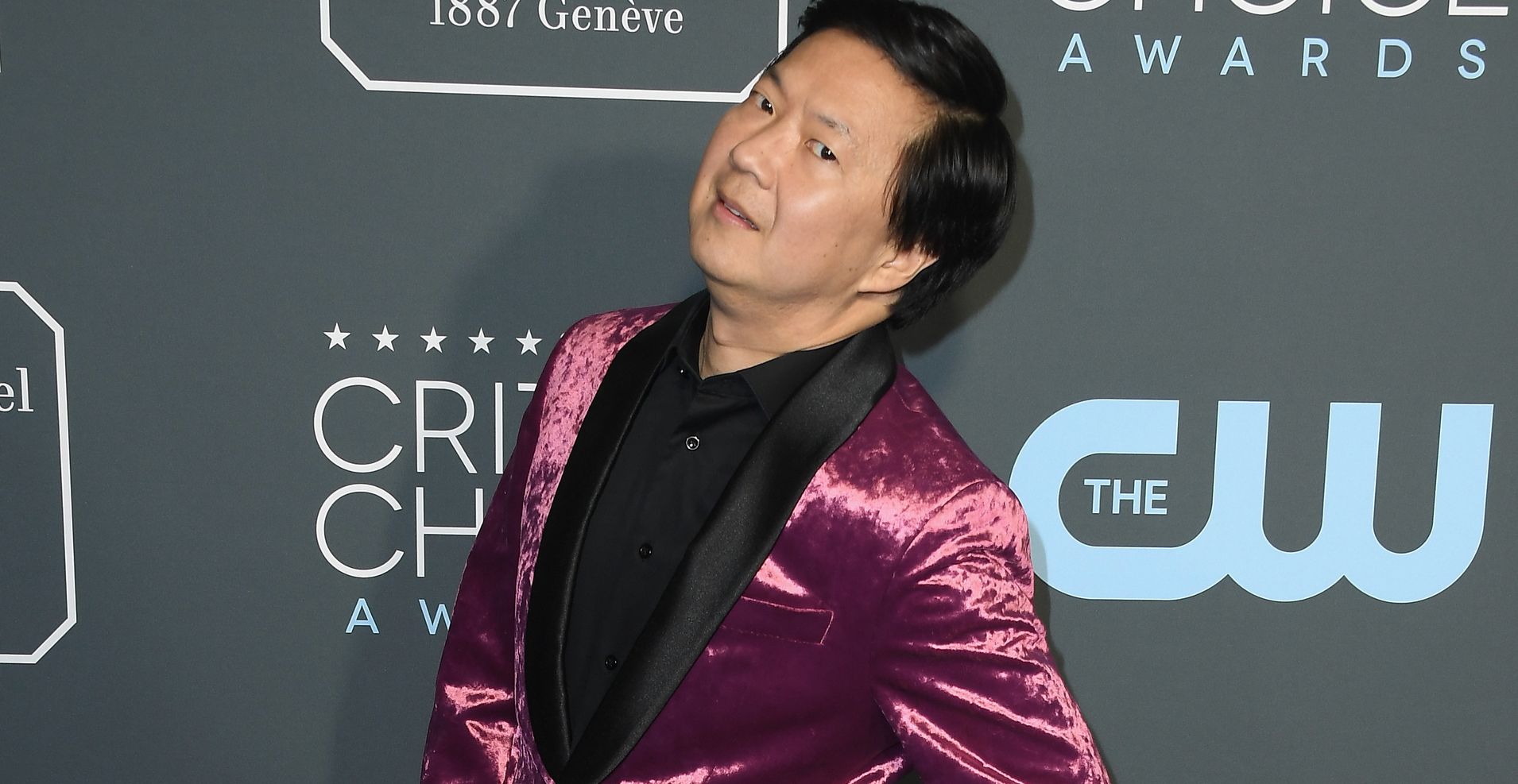 Fans will be seeing a lot more of funny dude Ken Jeong.

The comedian, whose first Netflix special, “You Complete Me, Ho,” debuted last week, has been cast in CBS pilot “The Emperor of Malibu” as lead character Gerry, a Chinese tech billionaire. The comedy is also being executive produced and co-written by Crazy Rich Asians author Kevin Kwan.

“The Emperor of Malibu” will revolve around Gerry, whose son Auggie has been concealing his engagement to an American woman. Upon learning about his son’s plans to marry the woman, Gerry moves his family to Los Angeles in hopes of changing Auggie’s mind ― which is the most extra, yet unsurprising Asian parent move in the universe.

Kevin Kwan shared news regarding the pilot on Instagram, saying that he “can’t wait for you to meet the Shens in ‘The Emperor of Malibu.’ I think you’re gonna love them.” He also shared a photo from the auditions for the show, noting that he’s “ready to find some Asian superstars.”

The comedian has recently been promoting his Netflix special, which delves into his past as a physician and how “The Hangover” shifted his life’s trajectory. It’s also a tribute to his wife, fellow doctor Tran Ho, whom he met at a happy hour for doctors.