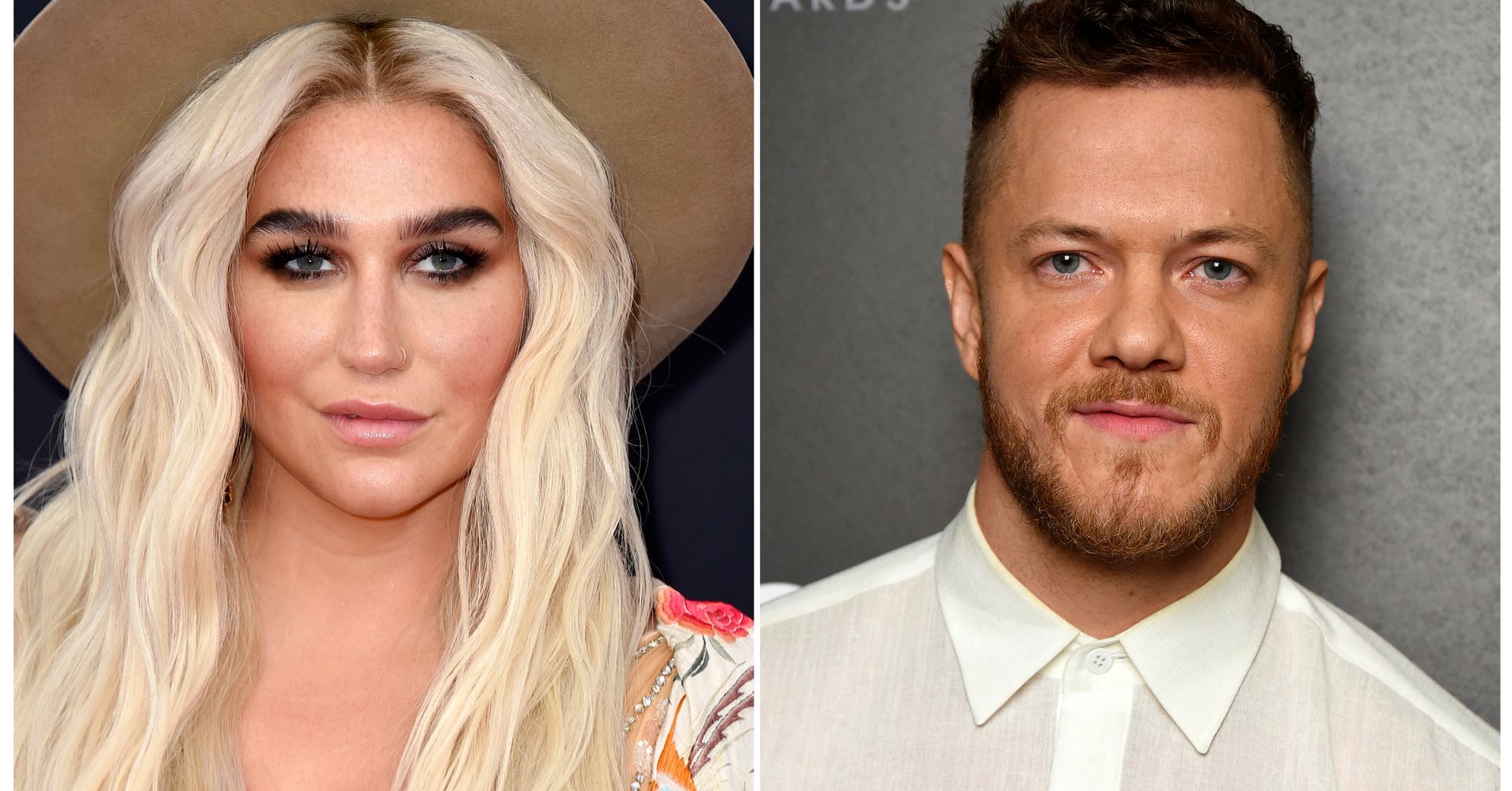 NEW YORK (AP) — Kesha wants you to bring as much glitter as possible and sport the brightest colors of the rainbow when she visits Utah in June to headline the LOVELOUD Festival, the LGBTQ+ event founded by Imagine Dragons’ frontman Dan Reynolds.

And if you’re “skeptical or don’t understand the LGBTQ community,” Kesha invites you to attend to help change your perception.

“Please come and let me know if you don’t have the best time ever at this show because it’s going to be such a celebration of love. I think it’s going to be pretty undeniable to be sitting in an arena full of love, and not feel how beautiful of a feeling it is,” Kesha said in a recent interview with The Associated Press.

Others set to perform June 29 at the USANA Amphitheatre in West Valley City, Utah, include Martin Garrix, Tegan & Sara, Laura Jane Grace, Daya, K. Flay, Grouplove, PVRIS and Reynolds, who is a member of The Church of Jesus Christ of Latter-day Saints, widely known as the Mormon church. Reynolds, who has been an ally to the LGBTQ community for years, launched LOVELOUD as a safe space for LGBTQ+ youth to feel love and accepted, and to have an open dialogue about teen suicides in the LGBTQ+ community.

Last year’s festival featured Apple CEO Tim Cook and raised $ 1 million dollars for organizations like The Trevor Project, GLAAD and the Human Rights Campaign. It has set the same goal this year.

“To have a festival that essentially is a gay rights festival and have people from the faith community come out (and) people from the political realm come out … just shows that communities and people that society thinks are on very different sides of the page can come together,” Reynolds said. “It was the far left, the far right. It was religious and non-(religious) all coming to the table and saying, ‘What can we do to fix this problem?’”

In his 2018 HBO documentary, “Believer,” Reynolds showed Latter-day Saint leaders that opposition to same-sex relationships is damaging the self-worth of gay, lesbian and transgender kids. Reynolds, 31, said the festival’s goal is to “destigmatize what it means to be LGBTQ especially in these orthodox communities.”

“I think with each passing year, we feel like we’re making headway; just making it such a conversation in so many homes that it becomes a non-conversation. That’s the goal obviously, ultimately, so kids don’t have to come out. Kids don’t feel like it’s this grand, scary thing in front of them,” he added.

Kesha, 32, said that growing up in Nashville, Tennessee, she had a “hard time with religion and what it meant in conjunction with LGBTQ rights.”

“I think it can be confusing,” Kesha said. “I just want people to know that whichever side you’re on of the conversation to try to approach it delicately because there are people who just need to feel heard and want to feel safe and OK. That’s a huge part of why I want to do this festival. Everyone deserves to be who they are, and to be proud of who they are.”

Tickets for LOVELOUD, in its third year, go on sale Friday. The festival will be live streamed on AT&T’s social media platforms.

Another reason Kesha is excited to headline the event is to honor gay fans who have supported her since she became a chart-topping success in 2010 and rallied behind her when she alleged she was sexually assaulted by her producer Dr. Luke, who has denied the allegations.

“I truly believe that I would not have a career without the support of (the LGBTQ+ community),” she said. ”(It’s) a community that I feel like I’ve been a part of growing up. I still don’t really know what I would identify my sexuality as exactly, (but) it’s always been a safe place for me in the LGBTQ community.”

Reynolds said it’s important for him to use his privilege and platform to speak out for others.

“I’ve been given a lot; incredibly privileged even at a young age. I grew up a white man in a middle-class family in Las Vegas. Now, the band is extremely successful and I sing for it. With that comes responsibility and comes the recurring question in my mind, which is, ‘What are you doing with that platform?’” he said. “My goal is to bring to (people) some joy and happiness but also conversations and to make them think and question, and for us to progress as a culture. I think that the way to do that is to have events like this.”