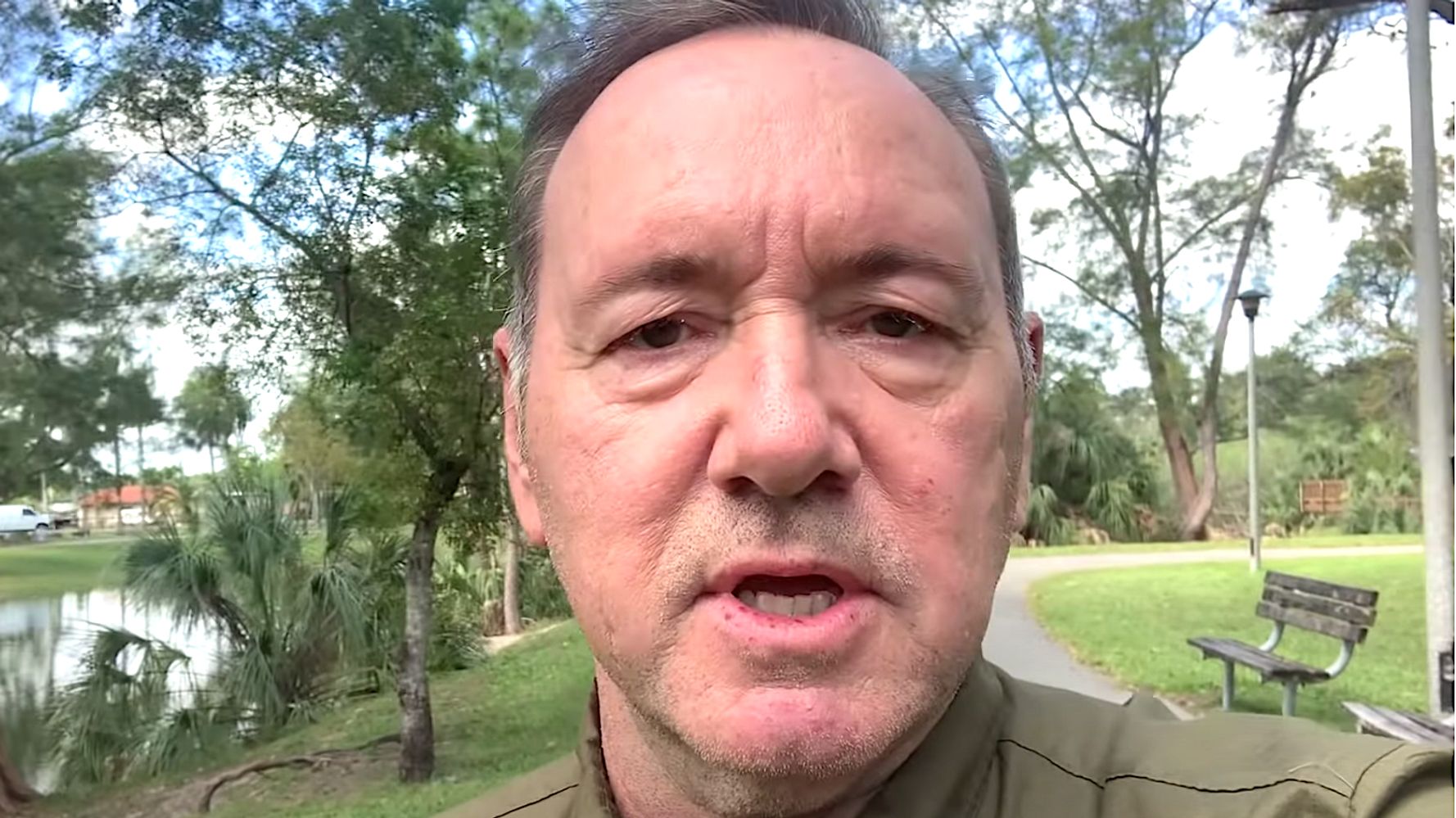 As holiday traditions go, this is one that perhaps many people could do without.

The two-time Oscar winner, 61, became emblematic of the Me Too movement after he was accused of sexual misconduct by multiple men. In a YouTube video on Thursday, he awkwardly played the role of holiday hope spreader with an anti-suicide message. (To be fair, his advice about reaching out for mental health care is pretty sound.)

“What would Christmas Eve be without a message from me?” Spacey says twice to open the clip.

“A lot of people have reached out to me this past year and have shared their own struggles, and my ability to be there for them has really only been possible because of my own difficulties,” he says. “And while it’s been a privilege to offer support, I have to say frankly it’s also been beyond my abilities and it’s bigger than me.”

“Heartbreakingly, so many have talked about things having gotten so bad for them that they have contemplated taking their own lives, and that’s enough for me to want to take an entirely different approach this year, to acknowledge their pain and say to anyone out there who’s struggling or contemplating that idea, please, please do not take that step,” he continues.

Spacey reassures viewers that they are not alone and that help is out there. “To all those out there who might be suffering, it gets better, it does get better.”

Numbers for suicide and substance abuse hotlines then appear.

Spacey has mostly disappeared from public life since accusations against him snowballed after Anthony Rapp alleged that Spacey had made aggressive sexual advances on him when Rapp was 14. The “Rent” actor is suing. Spacey recently denied the allegation after earlier apologizing and saying he couldn’t remember the incident.

Spacey, who was fired from “House of Cards” in 2017, used his character on that show, Frank Underwood, in two previous Christmas videos. He also shared a video in May in which he compared his employment troubles to the struggles of those affected by the coronavirus pandemic.

If you or someone you know needs help, call 1-800-273-8255 for the National Suicide Prevention Lifeline. You can also text HOME to 741-741 for free, 24-hour support from the Crisis Text Line. Outside the U.S., please visit the International Association for Suicide Prevention for a database of resources.

Need help with substance use disorder or mental health issues? In the U.S., call 800-662-HELP (4357) for the SAMHSA National Helpline.