Kevin Williamson Is Kicking Dawson’s Creek Revival Ideas Around, But… 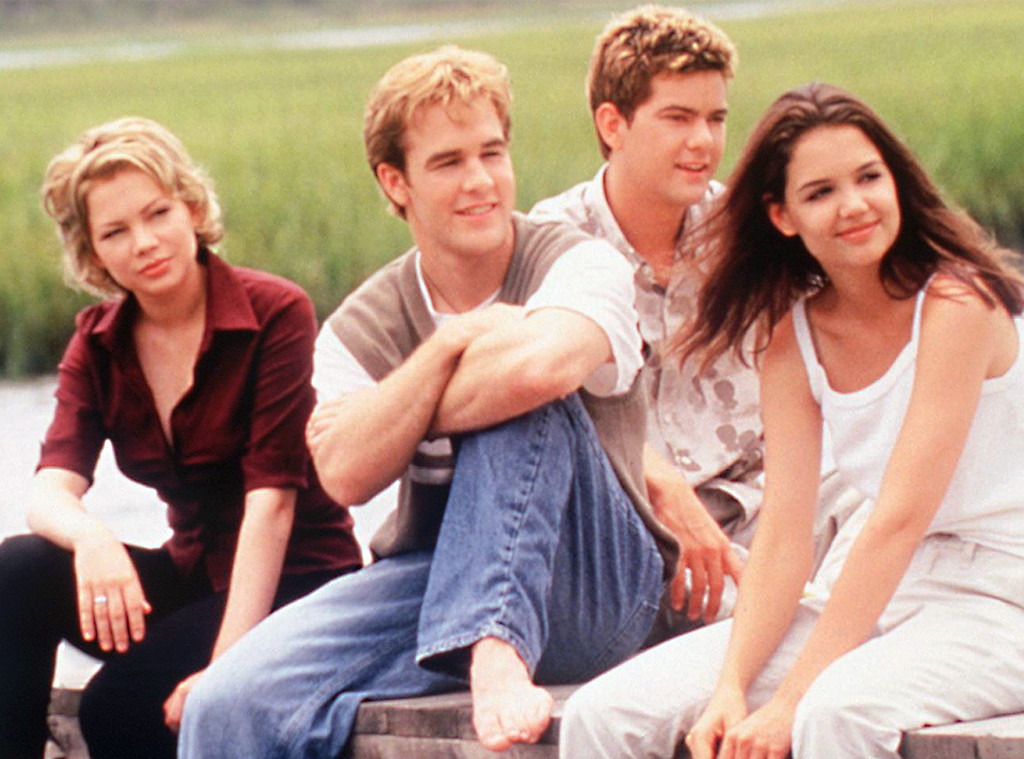 Despite “just talking about it last night,” a Dawson’s Creek revival is still not in the cards for series creator Kevin Williamson.

Williamson, who was at the 2019 Television Critics Association summer press tour promoting his CBS All Access series Tell Me a Story, was asked about returning to the Creek as revivals and remakes continue to be a hot TV trend.

“We keep talking about it, but no, as of now, it’s not in the pipeline,” Williamson said. “We kind of ended it. The last episode was five years in the future. We put a nice button to it. Jen died. What are we going to do? We’ve talked about it, but until we can find a reason to do it…what are you going to do?”

Williamson said they do have ideas, but none that have proven compelling enough.

The fact that Michelle Williams‘ character died isn’t stopping the Oscar nominee from wanting to participate in a reunion with Katie Holmes, Joshua Jackson and James Van Der Beek.

“Yeah! I think I’ve been waving that flag for a while, like why not?” she told a small group of reporters while promoting Fosse/Verdon. “Although my character died, so I’d have to be a ghost.”

The foursome reunited for an Entertainment Weekly cover story and discussed the reunion on Today.

“I would have to come back as a ghost—or put a lot of filters on the camera, and I’ll do flashback scenes,” she told the morning program.

After the TCA panel, Williamson told a group of reporters that he’d love to work with talent from his previous shows. “So many people. Katie [Holmes], James [Van Der Beer], all of those guys. I’m dying to work with Josh Jackson again,” he said.