Former Disney star Kyle Massey has hit back at claims he sent sexually explicit pictures to a 13-year old girl.

According to TMZ, the now 27-year old is vehemently denying the allegations, and has called the $ 1.5 million lawsuit levied against him on Friday, a case of extortion.

Massey said in a statement through his attorney, Lee Hutton, ‘No child should ever be exposed to sexually explicit materials and I unequivocally and categorically deny any alleged misconduct.’ 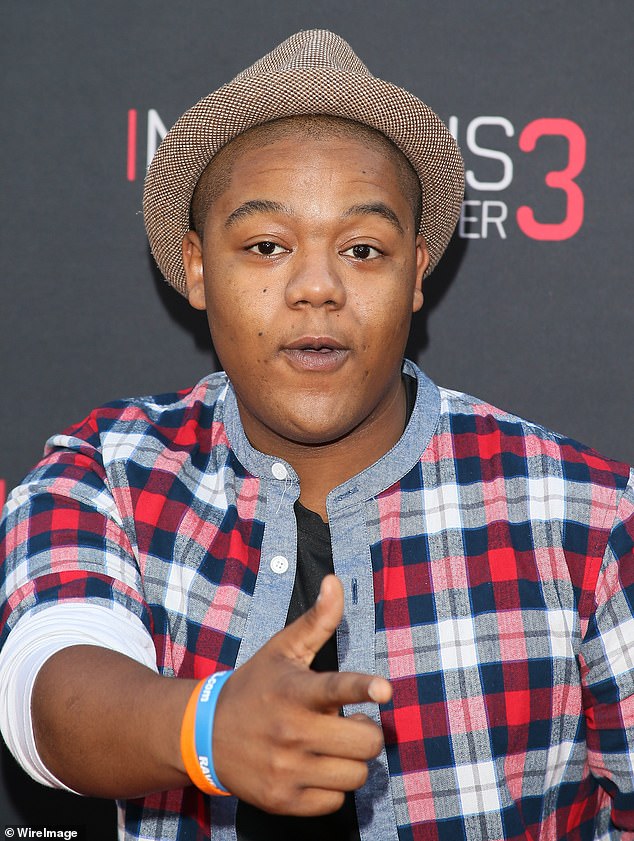 According to legal documents, the unidentified girl and her family met Massey when she was four-years old and stayed in touch with the actor over the years as she began her own entertainment career.

She reached out to him in late 2018 with hopes of auditioning for a role on the recently-rebooted Raven’s Home.

The lawsuit also contends Massey then suggested that she fly out and stay with him and his girlfriend in Los Angeles while she looked to get a talent agent. 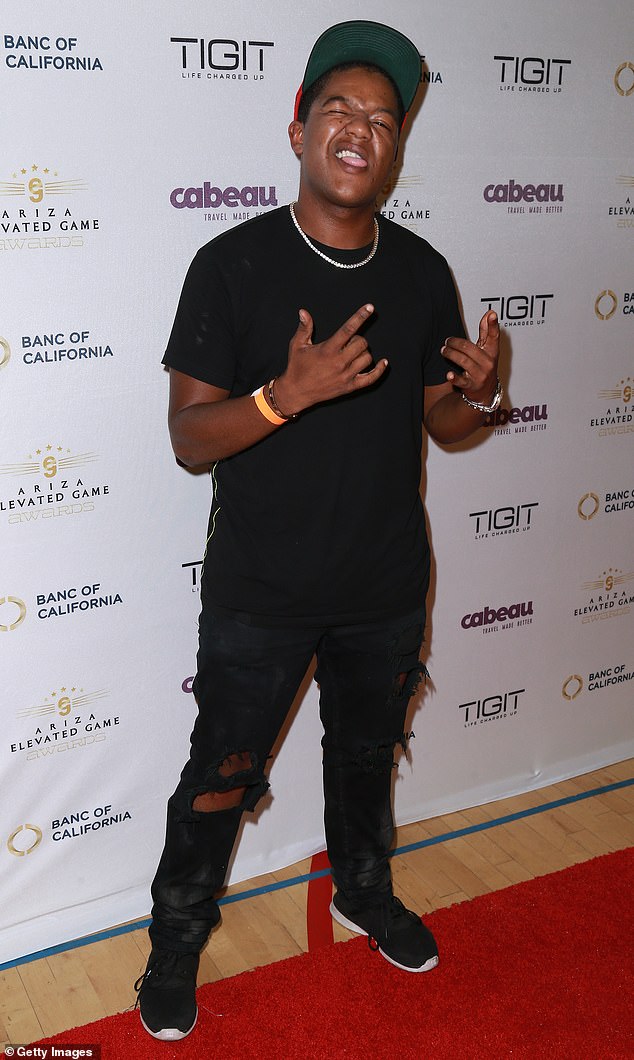 His side of the story: The 27-year old claims the $ 1.5 million lawsuit against him is a case of extortion;  the actor is pictured in July 2017

Supporting his claims of extortion, Massey maintains the accuser’s legal team demanded $ 1.5 million earlier this year and threatened to go public to destroy his career if he didn’t comply.

The actor said he shot down the demand.

He’s now asking his fans, and the public in general, ‘not to jump not to jump to conclusions based on the allegations alone but reserve judgment until the whole story comes to light, proving these allegations baseless.’

Massey played Cory Baxter on the Disney Channel sitcom, That’s So Raven, from 2003 until 2007, and the spinoff show, Cory In The House, as the title character from 2007 until 2008.

His resume also includes Dancing With The Stars season 11 in 2010, and guest starring roles on The Practice, Gotham, Being Marie Jane and the voice of Jeremy on Rise Of The Teenage Mutant Ninja Turtles. 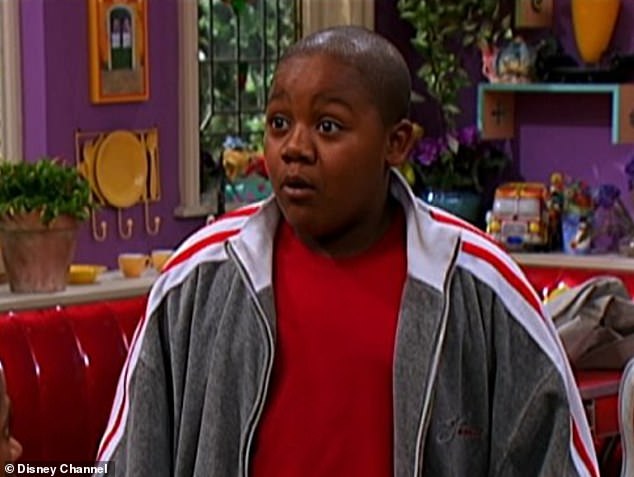