Kylie Jenner denies she purposely slashed prices on her Jordyn Woods Lip Kit after Tristan Thompson cheating scandal: ‘I was thrown back’

Kylie Jenner is speaking out about her BFF, Jordyn Woods, for the first time since she was accused of having an affair with Khloe Kardashian‘s baby-daddy, Tristan Thompson.

During an interview with The New York Times, the Kylie Cosmetics mogul was asked if she purposely discounted the Jordy Lip Kit, named after her friend and sometime collaborator, in the wake of the alleged hook-up with her sister.

‘That is just not my character. I would never do something like that and when I saw it, I was like, thrown back,’ Jenner confessed. 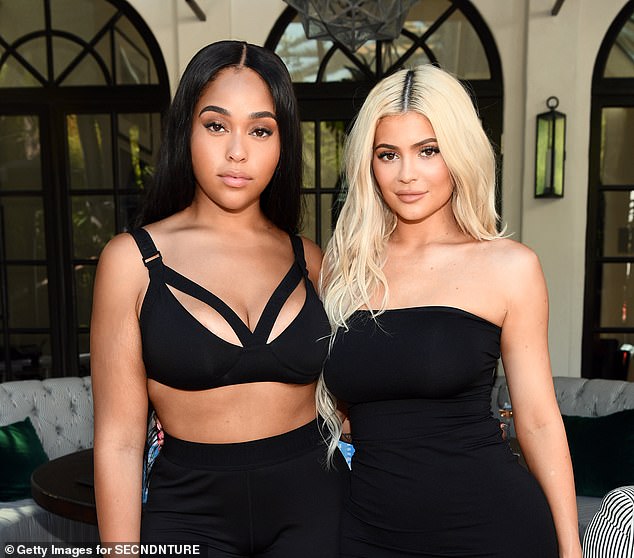 No way! Kylie Jenner shot down the notion that she slashed prices on her Jordy Lip Kit in the wake of her friend’s alleged hook-up with Khloe Kardashian’s baby-daddy Tristan Thompson

Loyal Kardashian/Jenner fans first noticed the lip gloss and liner item had been slashed in half, from $ 27 to $ 13.50, in the days after word spread about the alleged drama.

It didn’t take long before some customer reviews took a sarcastic and angry tone.

One person wrote, ‘This shade smells like betrayal,’ and another said, ‘Be mindful of the shade as wearing it may lead to biting the hand that feeds you.’

Despite all the tough talk, the product sold out quickly, and other Kylie Cosmetics products also saw big increases in sales. 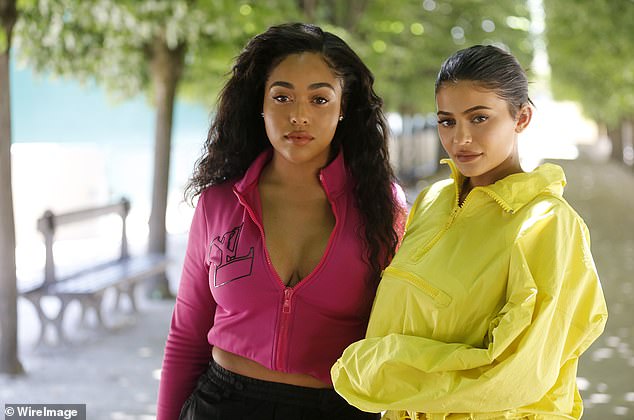 ‘That is just not my character. I would never do something like that and when I saw it, I was like, thrown back,’ Jenner said about claims of a purposeful price slash to The New York Times

In the interview, Jenner maintained she didn’t know that the Jordy Lip Kit had been discounted when she was first notified about the sale.

But, after talking with an employee, she learned that the price slash had been put into play weeks earlier due to the company’s switch from white to black packaging.

Jenner has had a limited amount of contact with her best friend since the cheating scandal surfaced, according to People.

‘Kylie has had a rough few weeks,’ the source said. ‘She is still upset about the Jordyn situation, although she seems to be doing much better.’ 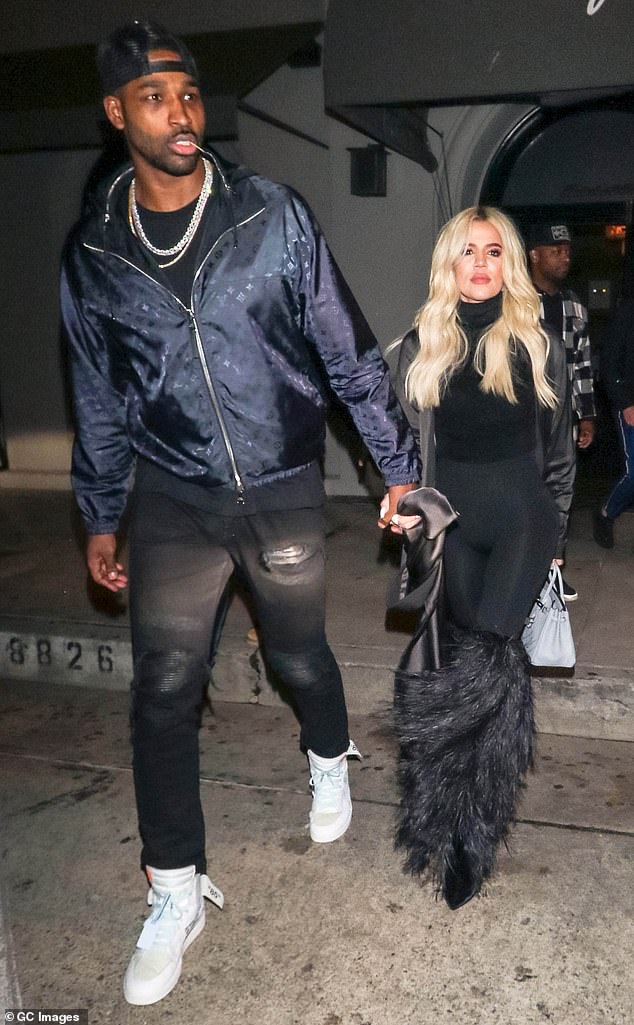 Family drama: Woods maintains she did not have an affair or hook-up with Thompson; the NBA player and Khloe Kardashian are pictured in January 2019, not long before their split

During an appearance on Jada Pinkett Smith’s Facebook Watch show, Red Table Talk, earlier in March, an emotional Woods claimed she did not have any kind of affair or hook-up with Thompson.

She maintained he only kissed her when she left a house party, and that there was no romantic passion behind the smooch.

The also shot down any notion that she was the reason Thompson and Kardashian split up.

I’m no home wrecker,’ Woods said. ‘I would never try to hurt someone’s home, especially someone that I love. And someone that I’ve seen — has a beautiful daughter. I never was trying to steal someone’s man.’ 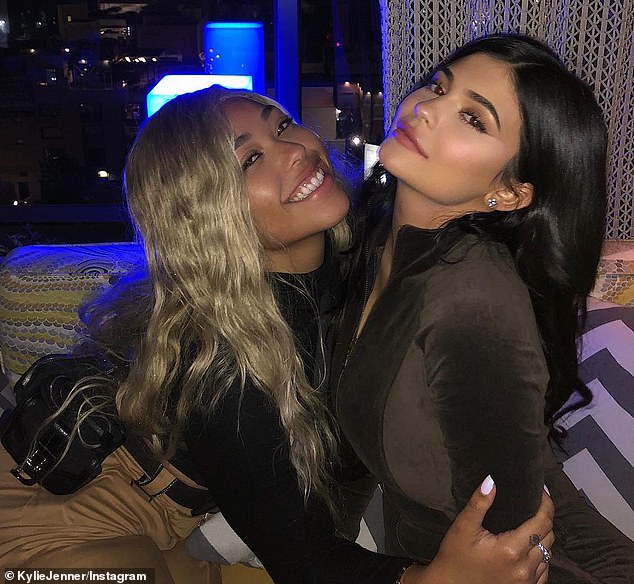 History: Woods and Jenner have been friends since 2012