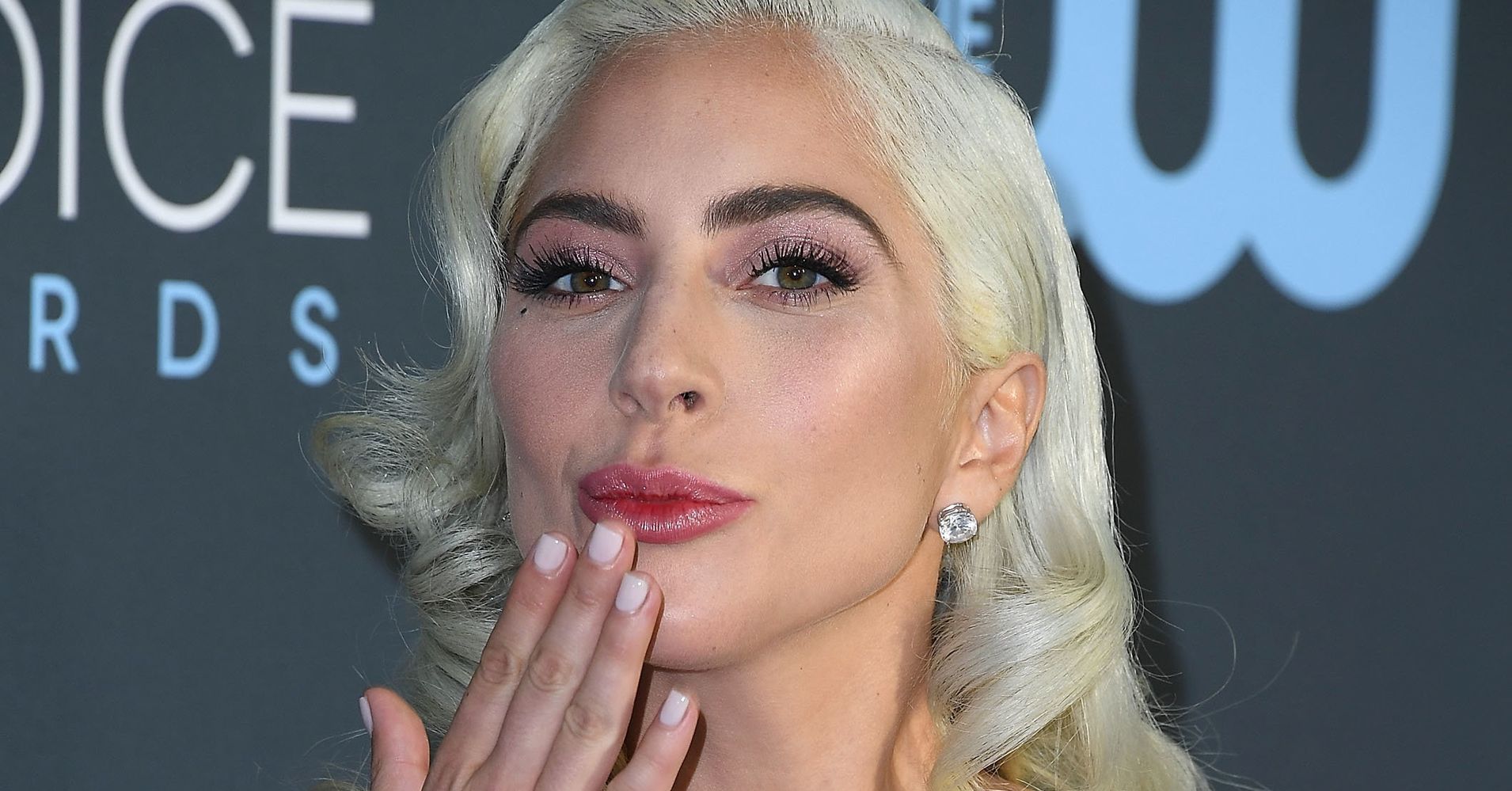 Lady Gaga weighed in on the nation’s current state of affairs during her “Enigma” show in Las Vegas on Saturday, joining an ever-growing list of celebrities to voice their disapproval of the Trump administration.

The Grammy winner singled out Vice President Mike Pence, slamming him for thinking “it’s acceptable that his wife work at a school that bans LGBTQ.”

The vice president has defended Karen Pence’s decision to teach at the Immanuel Christian School, which bans LGBTQ employees, students and families. In an interview with Eternal World Television Network, Mike Pence likened the uproar over his wife’s decision to an attack on Christianity.

We need more people like Gaga to not be afraid and to speak up. What she says here, thank you for using your voice @ladygaga #ENIGMA ❤️🧡💛💚💙💜💖🖤 pic.twitter.com/kPmJim1VUp

“You are wrong,” the singer said, before speaking of her own Christian faith:

You said we should not discriminate against Christianity. You are the worst representation of what it means to be a Christian. I am a Christian woman, and what I do know about Christianity is that we bear no prejudice and everybody is welcome. So you can take all that disgrace Mr. Pence and you can look yourself in the mirror and you’ll find it right there.

The “A Star Is Born” actress also issued a message to Donald Trump amid the ongoing partial government shutdown, asking if “the fucking president of the United States could please put our government back in business.”

“There are people who live paycheck to paycheck and need their money,” she said to applause from the audience.