Lana Del Rey and her policeman beau Sean ‘Sticks’ Larkin split as he says ‘we still talk and whatnot, we just have busy schedules right now’

By Deirdre Simonds For Dailymail.com 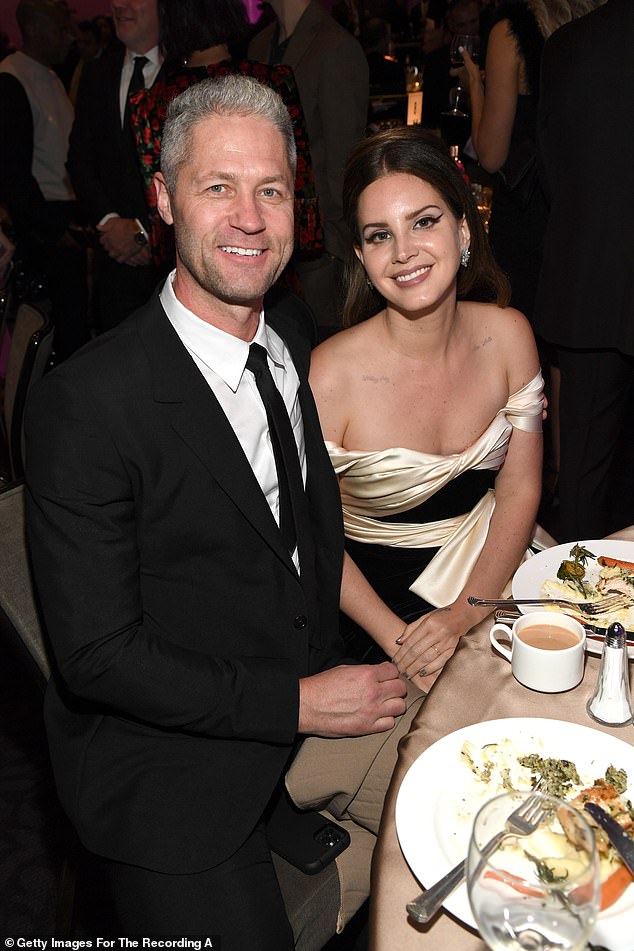 The reality star, 46, also confirmed he was not seeing any other musicians at the moment.

Before their spilt, the Del Rey told the Los Angeles Times in October 2019 he’s ‘a good cop’ and the father-of-two revealed his kids were ‘blown away.’

Larkin told the outlet, they ‘just kind of hit it off from day one’ and split their time in Los Angeles, where she lives, and Tulsa, Oklahoma.

‘When we were in Tulsa we hung out with my law enforcement friends and their spouses. We all Super Bowl partied together, dinners and things like that,’ Larkin, said. ‘Normal things couples do with their friends.’ 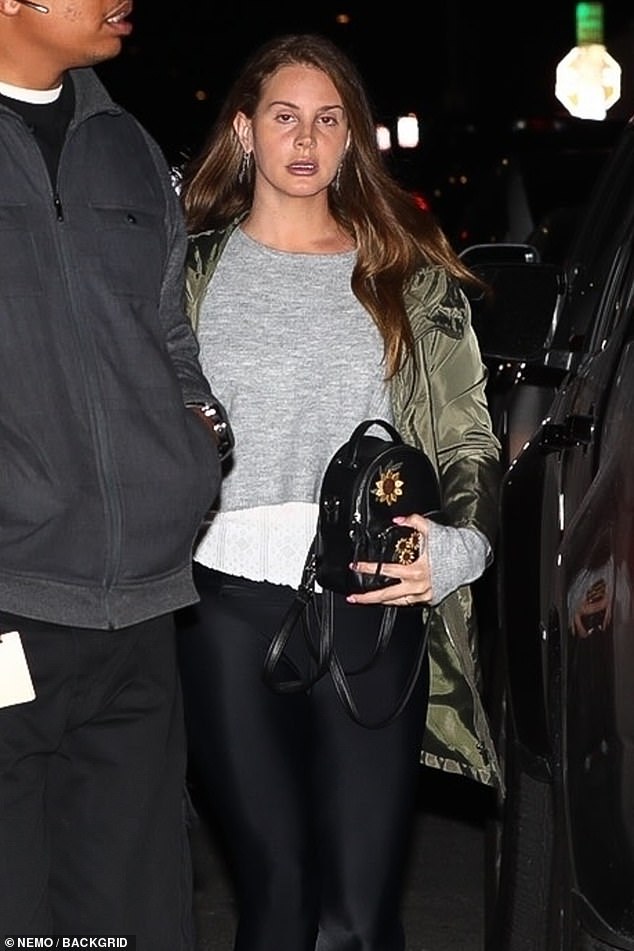 The former lovebirds were first linked since back in September while they were enjoying their time at Central Park in New York City.

The singer joked about their first public sighting to the The Los Angeles Times, saying she ‘would’ve worn something different’ if she knew they were going to be photographed.

Back in December, just before the holidays the hot new couple made things Instagram official by posting two separate photos of each other to their accounts.

In both of the photos, both posed side-by-side as Sean leaned down to plant a kiss on his lady’s head in the photo she posted to her timeline.

Two months ago, the pair looked blissful during their red carpet debut at a pre-Grammy gala and, while, attending the annual award show together. 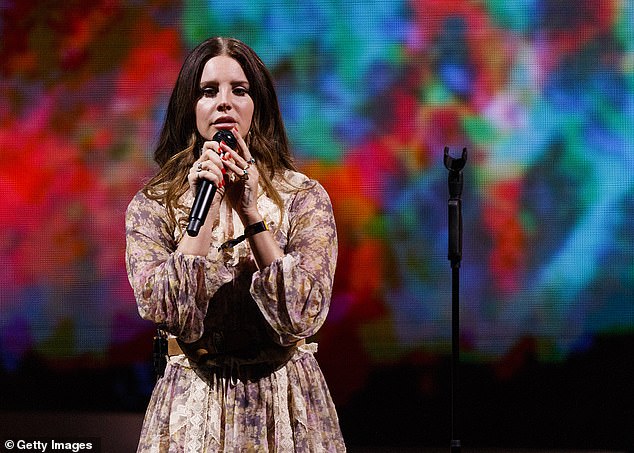 Past thoughts: The singer joked about their first public sighting to the The Los Angeles Times, saying she ‘would’ve worn something different’ if she knew they were going to be photographed. Seen in September