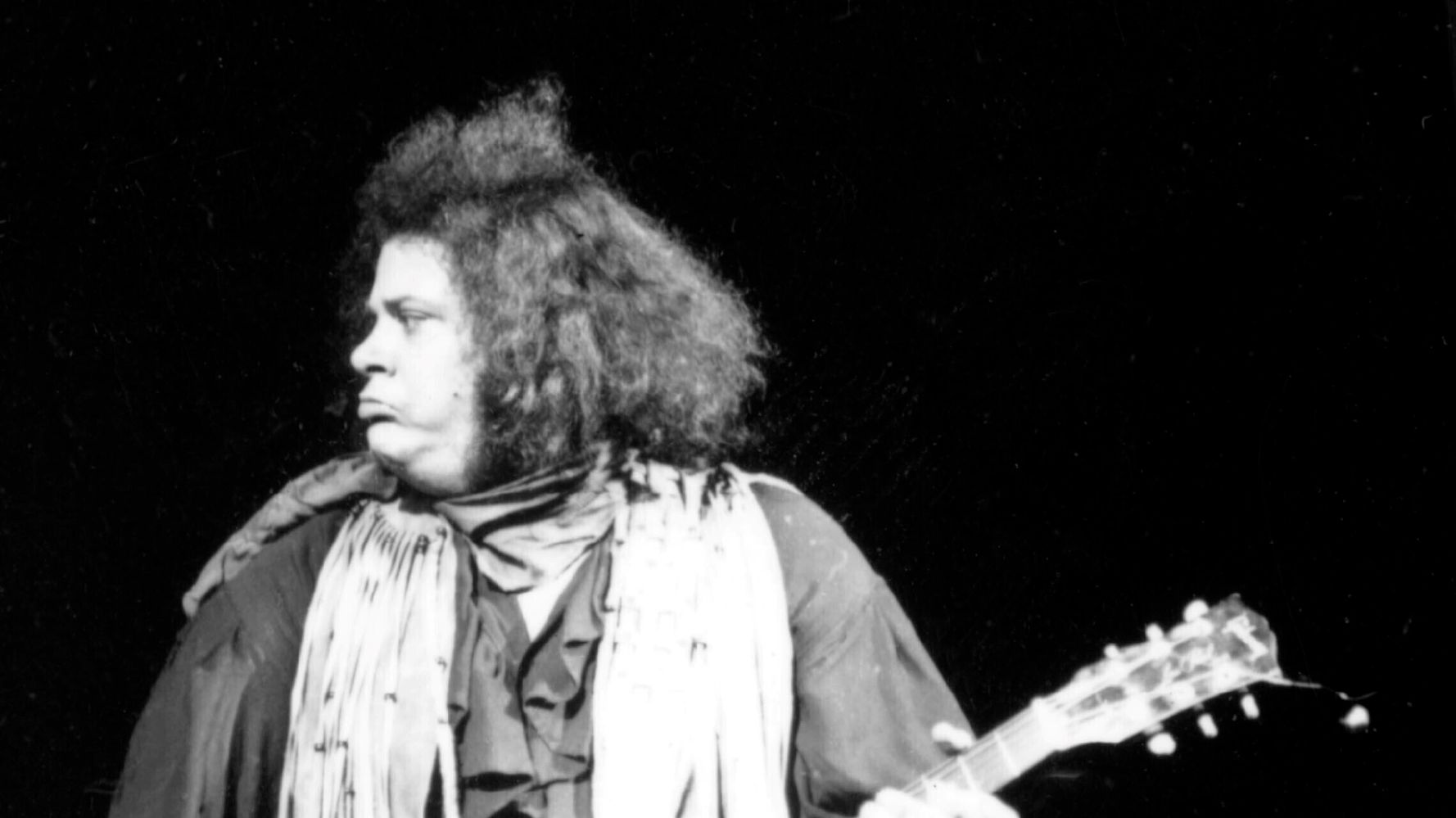 LOS ANGELES (AP) — Leslie West, an iconic guitarist-vocalist who was behind several ’70s rock anthems including “Mississippi Queen” with the popular band Mountain, has died. He was 75.

West battled with health issues in the past few years. In 2011, his lower right leg was amputated in a life-saving operation related to his diabetes.

Rockers like Gene Simmons and Slash showed support for West on social media a day before his death when it was clear he was in dire condition. Paul Stanley called West a “gentle man and guitar hero” on Twitter.

West began his music career in the mid-60s with The Vagrants with his brother Larry West Weinstein, who played bass. The band known as a blue-eyed soul group had a minor hit with “I Can’t Make a Friend” and covered Otis Redding’s “Respect” in 1967.

West stepped out on his own with a solo career, releasing the 1969 album “Mountain,” which was produced by Felix Pappalardi. West and Pappalardi ended up starting the hard rock band Mountain, which was named after West’s debut solo album.

In 1969, Mountain performed an 11-song set at Woodstock before the Grateful Dead. A year later, the band released their biggest hit “Mississippi Queen,” which appeared on numerous movie and TV soundtracks along with video games including Guitar Hero. The song was covered by several artists such as Ozzy Osbourne, W.A.S.P. and Bachman-Turner Overdrive.

Mountain’s song “Long Red” became popular among multiple hip-hop artists including Jay-Z, Kanye West and Nas, who sampled the single. “Theme From An Imaginary Western” was another of the band’s notable songs.

During a Mountain hiatus, West formed the group West, Bruce and Laing along with Cream bassist Jack Bruce and Mountain drummer Corky Laing.

West appeared in films such as “Family Honor” and “Money Pit.” He was a regular guest on the Howard Stern Show. The musician was inducted into the Long Island Music Hall of Fame in 2006.

West is survived by his wife, Jenni, whom he married on stage after Mountain’s performance at the Woodstock 40th anniversary concert in Bethel, New York in 2009.