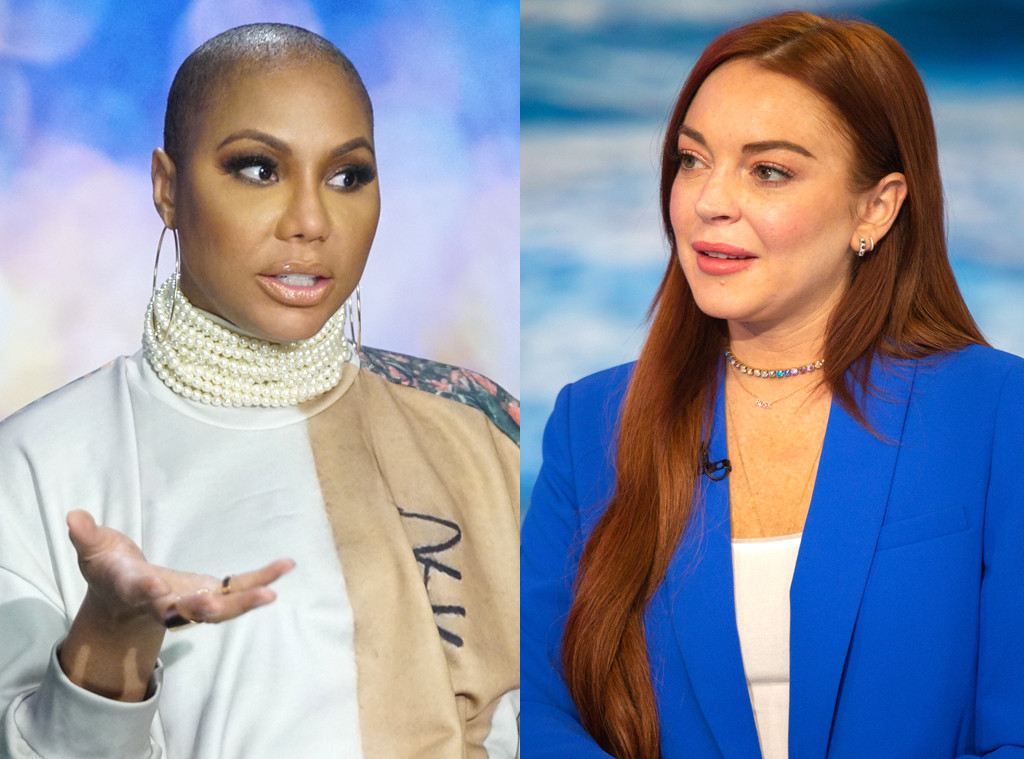 The Mean Girls actress says an Instagram comment shared on her account that criticized Celebrity Big Brother after her mom Dina Lohan was evicted from the show’s house did not come from her.

“I have been made aware that further comments were added to my last Instagram post as to appear that I wrote them,” Lindsay wrote on Instagram on Saturday. “Firstly, I can guarantee these comments were not made from me. Sadly from investigation I have learned that a past member of my team who had access to my account made these changes. This matter has now been dealt with internally.”

On the season two finale of Celebrity Big Brother on Wednesday, the actress’ mother joined the final four and was then evicted, after which she was made a member of the jury, which voted unanimously to declare Tamar Braxton the winner.

Lohan posted on Instagram the following day, alongside a photo of herself, “Finally #family @alianalohan #free @cbs_bigbrother you suck and get no Valentine’s from @lohanbeachclub @mtv. My mother is an AMAZING woman and she did so well…The secrets she told me a few hours ago are going to #EXPOSE #YOUALL #dinalohan #dfwm.”

Also that day, a tweet directed at Tamar was posted on Lindsay’s account. It read, “Congrats. God bless you. But you are not any friend of women. You’re deceptive and conniving and so is this #RR MONEY IS MORE TO YOU than being a strong woman #sadness bless you #HappyValentinesDay #KarmaSuperHit.”

Tamar’s sister and fellow singer Toni Braxton rushed to her defense, tweeting, “Lindsay…stay out of it…”

Congrats. God bless you. But you are not any friend of women. You’re deceptive and conniving and so is this #RR MONEY IS MORE TO YOU than being a strong woman #sadness bless you #HappyValentinesDay #KarmaSuperHit

In her post on Saturday, Lindsay also wrote, “I want to personally thank CBS and Big Brother for giving my Mother this incredible opportunity and also to say how proud I am of my Mom for what she has achieved. Also MTV and Viacom for their wonderful support. Lastly, I want to thank those who made me aware of what was happening on my social media channels. Thank you. Lindsay x.”

Braxton was not the only Celebrity Big Brother contestant seemingly criticized by Lindsay.

@Scaramucci didn’t trump let you go? Giving you another chance to be a man protecting women and people from nyc in @CBSBigBrother? I’m pretty sure you failed by going rogue against @dinalohan #YOUARENOTALLOWEDINGREECE @TamarBraxtonHer @lohanbeachclub @panosofgreece