Little Mix and Ed Sheeran Battle It Out For U.K. Singles Chart Title 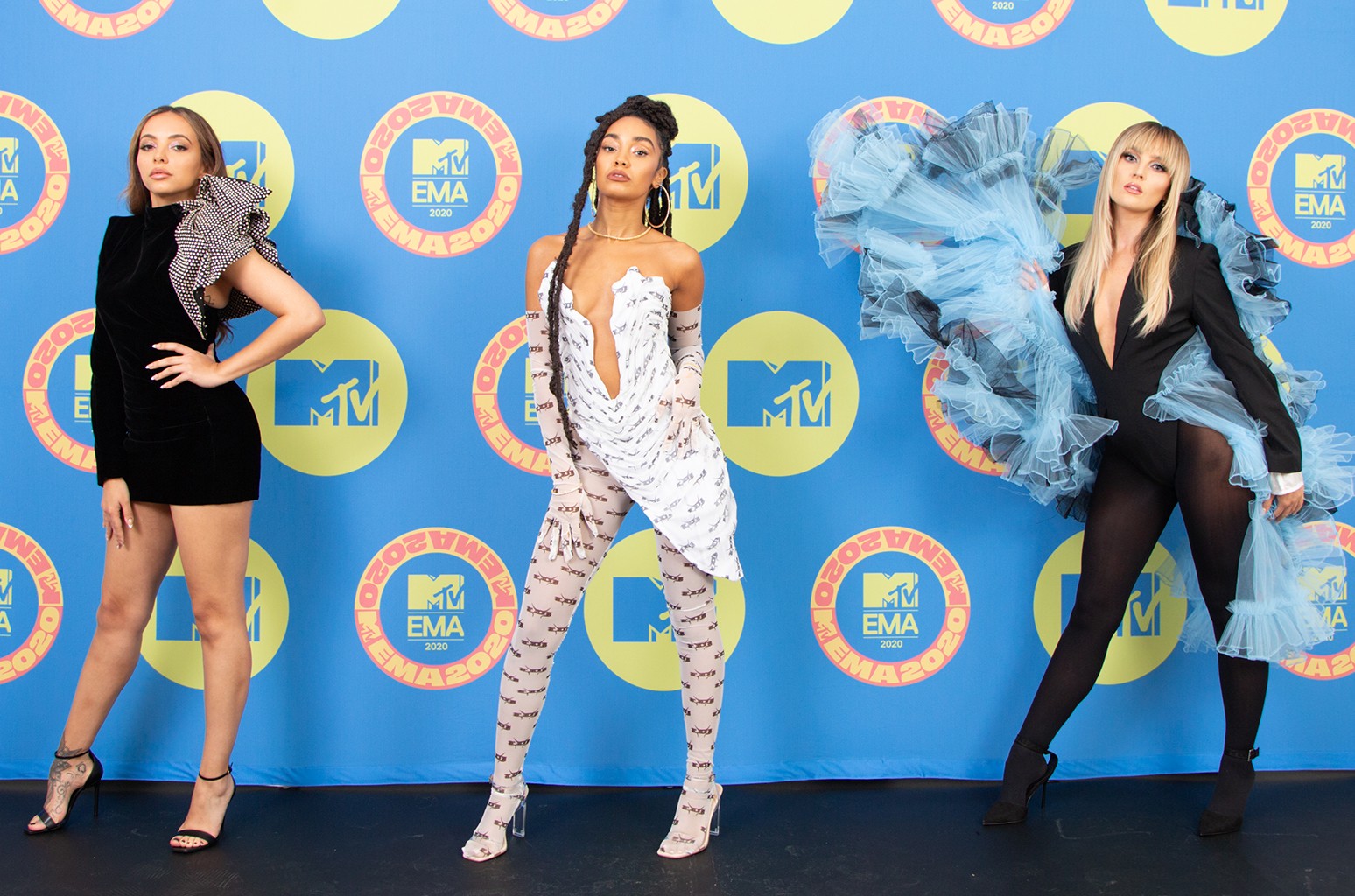 Elsewhere on the First Look chart, Shane Codd lifts 6-4 with “Get Out My Head,” for what will be the Irish producer’s first Top 5 single, if it keeps its momentum.

It’s just ahead of Meduza’s “Paradise” featuring Dermot Kennedy, up 10-5 on the chart blast, for what could be Meduza’s second Top 5 song and Kennedy’s first.

Manchester rapper and actor Bugzy Malone earns the brightest start in the early phases of the chart week with “Notorious.” It opens at No. 20 after 48 hours, and is on track to become his fourth U.K. Top 40.