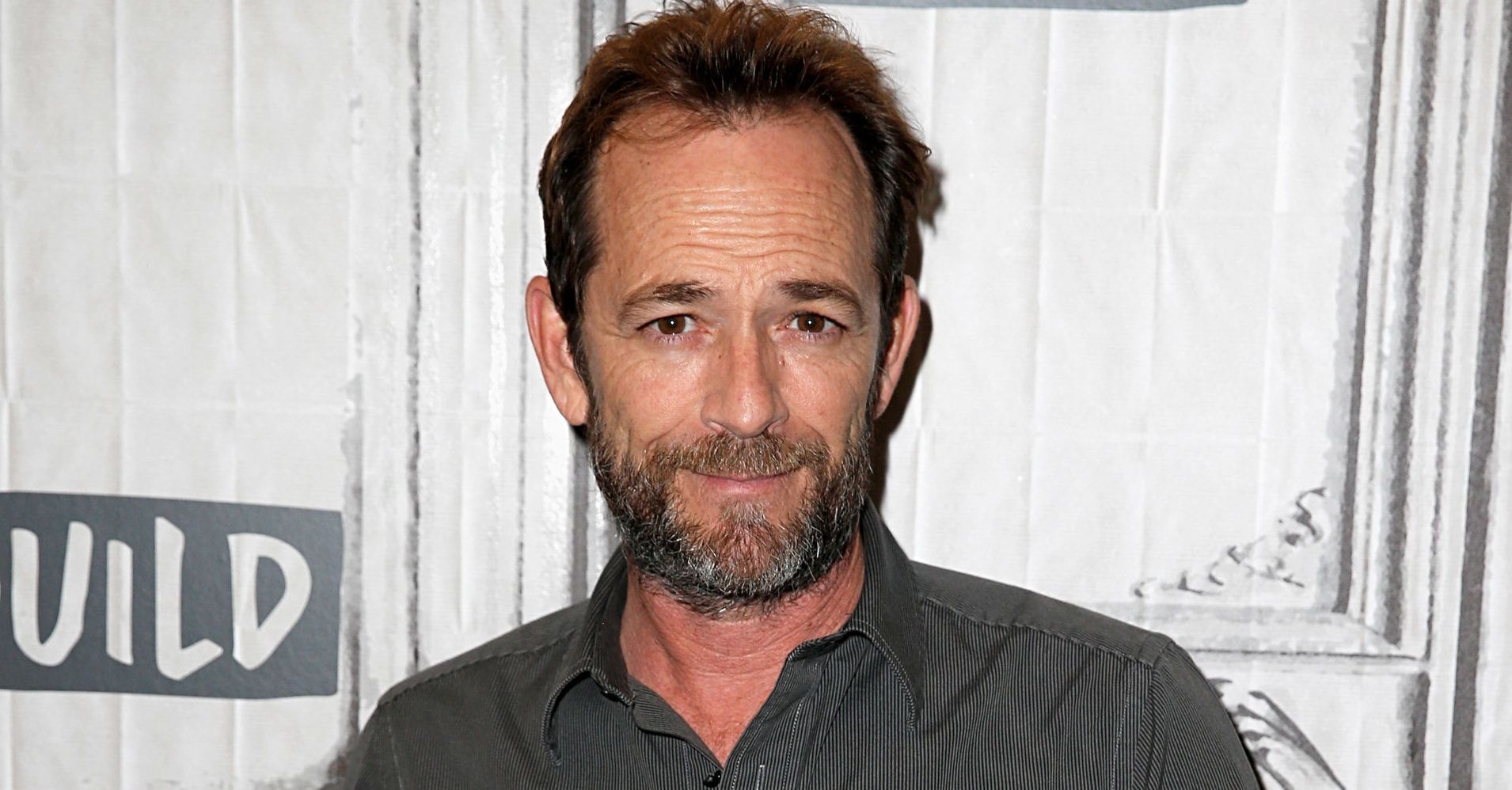 “Beverly Hills, 90210” alum Luke Perry was hospitalized after reportedly suffering a stroke at his Sherman Oaks, California, home on Wednesday morning, according to multiple outlets.

Paramedics arrived at Perry’s residence after the Los Angeles Fire Department reportedly received a call about a stroke victim in the area. The actor was transferred to a local hospital, where he is “currently under observation,” his publicist told The Associated Press.

Perry, 52, currently appears on the hit CW series “Riverdale,” in which he stars as Archie Andrews’ father, Fred. The actor had recently been shooting scenes for the show, which films mostly in Vancouver, Canada, at the Warner Brothers lot in Los Angeles.

“My friend. Holding you tight and giving you my strength. You got this,” Doherty wrote.

“No words can express what my heart feels hearing today’s shocking news. Let us all say a prayer for his speedy recovery,” Ziering wrote, alongside a throwback photo of him giving Perry a friendly kiss.

Fox ordered a quasi-revival of “90210” the same day Perry was hospitalized, with some of the show’s original stars ― Ziering, Jason Priestley, Jennie Garth, Gabrielle Carteris, Brian Austin Green and Tori Spelling ― signed up for a mockumentary-style six-episode series.

The cast will play “heightened versions of themselves in a brand-new serialized drama … inspired by their real lives and relationships,” according to the network.

Perry and Doherty, who starred as fan-favorite couple Brenda and Dylan in the long-running teen series, were not named as part of the project.

Spelling, however, previously teased that Perry would “do as many [episodes] as he can do” should his “Riverdale” shooting schedule allow it.

This story has been updated with details on the planned “mockumentary.”