Made In Casa: How One Brainstorm Session Became a Seven-Hour Livestream 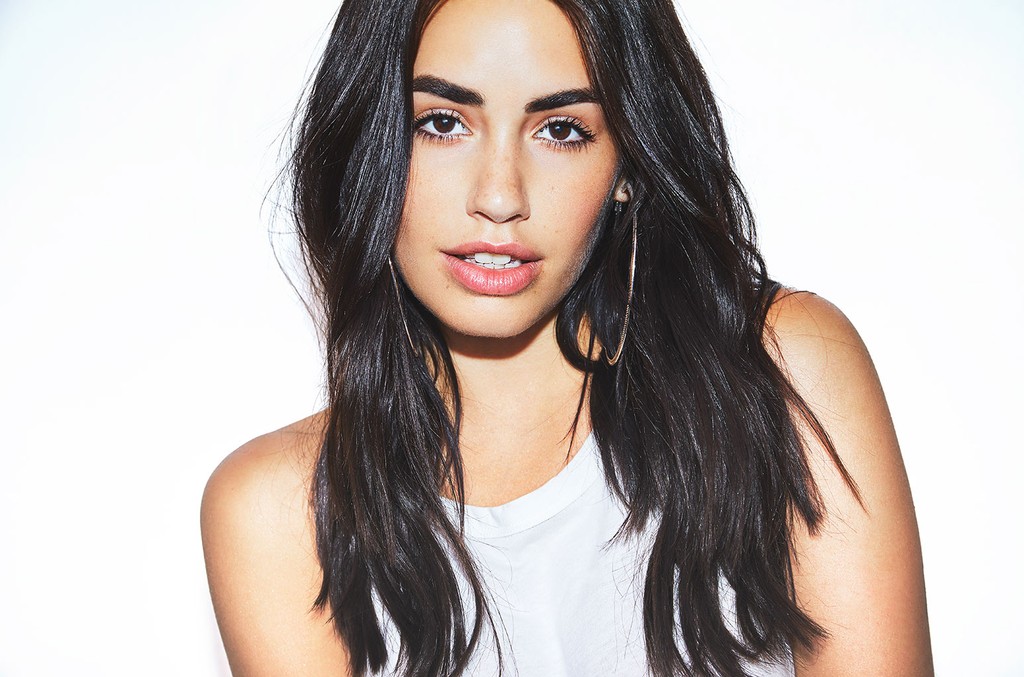 Nearly 60 artists in 15 countries participated in the Sony Latin festival.

It started as a conference call in the middle of the pandemic. Everyone was on lockdown, but everyone had been doing livestreams and podcasts and performances from home. What could Sony Music Latin Iberia do that was unique and involve different artists?

“We felt a full-on festival was something that hadn’t been done,” says Ruben Leyva, senior vice president of artist services and premium content for Sony Music U.S. Latin. By “festival,” Leyva of course meant some sort of livestream of musical performances, as well as featuring artists doing everyday things like cooking and working out. The label then sent asks to artists throughout Sony’s Latin territories, asking for a performance and/or some kind of content that could connect with fans and encourage them stay home and safe.

Then, the replies came in.

“It snowballed,” says Leyva. “And as the number of artists increased, the time needed grew.”

In the end, the “Made In: Casa” music festival (using the hashtag #DesdeCasaConMusica Music Festival) livestreamed May 10 for a total of seven straight hours, featuring 56 artists from Sony Latin Iberia’s seven regional offices, performing in over 15 countries. With support from Facebook, it streamed on Facebook Live and Instagram Live, as well as on YouTube.

It had a total of 6.5 million views worldwide, and average viewers during the broadcast totaled 13,500, according to Sony. Additionally, the festival had over 128,000 interactions (likes/comments/shares) on Facebook and generated 78 million impressions of social chatter on social media.

It didn’t start that way.

According to Leyva, the initial plan was to produce something in-house that featured Sony U.S. Latin artists, and stream it to fans on its own platforms.

As participation grew from acts all over the world, so did the time and logistics required.

“We needed a platform to communicate all that. We started to talk with Facebook and they loved the idea,” says Leyva.

By then, the sheer number of artists made in-house production challenging. Sony contacted Abrakadabra, a production company out of Mexico to put together the livestream and animation from their Argentina and Mexico offices. The image and the logo were created by Wooki Colectivo out of Costa Rica. As material from artists came in, it was delivered to Abrakadabra, which made sure the production and flow were seamless. Sound was mastered by an audio engineer for cohesiveness and quality.

The idea, says Vicente Solís, Sony Music’s video commissioner, was to work with short blocks of content that would feature appearances by no more than three artists per block.

“Every three artists, we tried to break things up and configure something new,” says Solís. The same artist, for example, could appear in two different segments according to the topic or theme.

Argentine star Lali acted as host out of her home in Buenos Aires.

As the date came closer, Facebook worked closely with Sony to amplify the message using actions — like postings from individual artists — that would ensure reaching as many people as possible. At the same time, the label coordinated with its seven regional offices – U.S. and Puerto Rico, Mexico, Central America and the Caribbean, Andean Region, Brazil, Southern Cone, and Spain and Portugal — to post on their individual social media accounts.

“Along with those 56 artists comes a network that is very strong,” says Leyva. However, he admits, the notion of streaming for seven straight hours was “concerning.” In the end, though, “It was able to hold its own. We held viewership very consistently from beginning to end.”

When the event was over, Chamberlain says he “popped open a bottle of whisky and called Vicente and said: ‘Man, we did it.'”