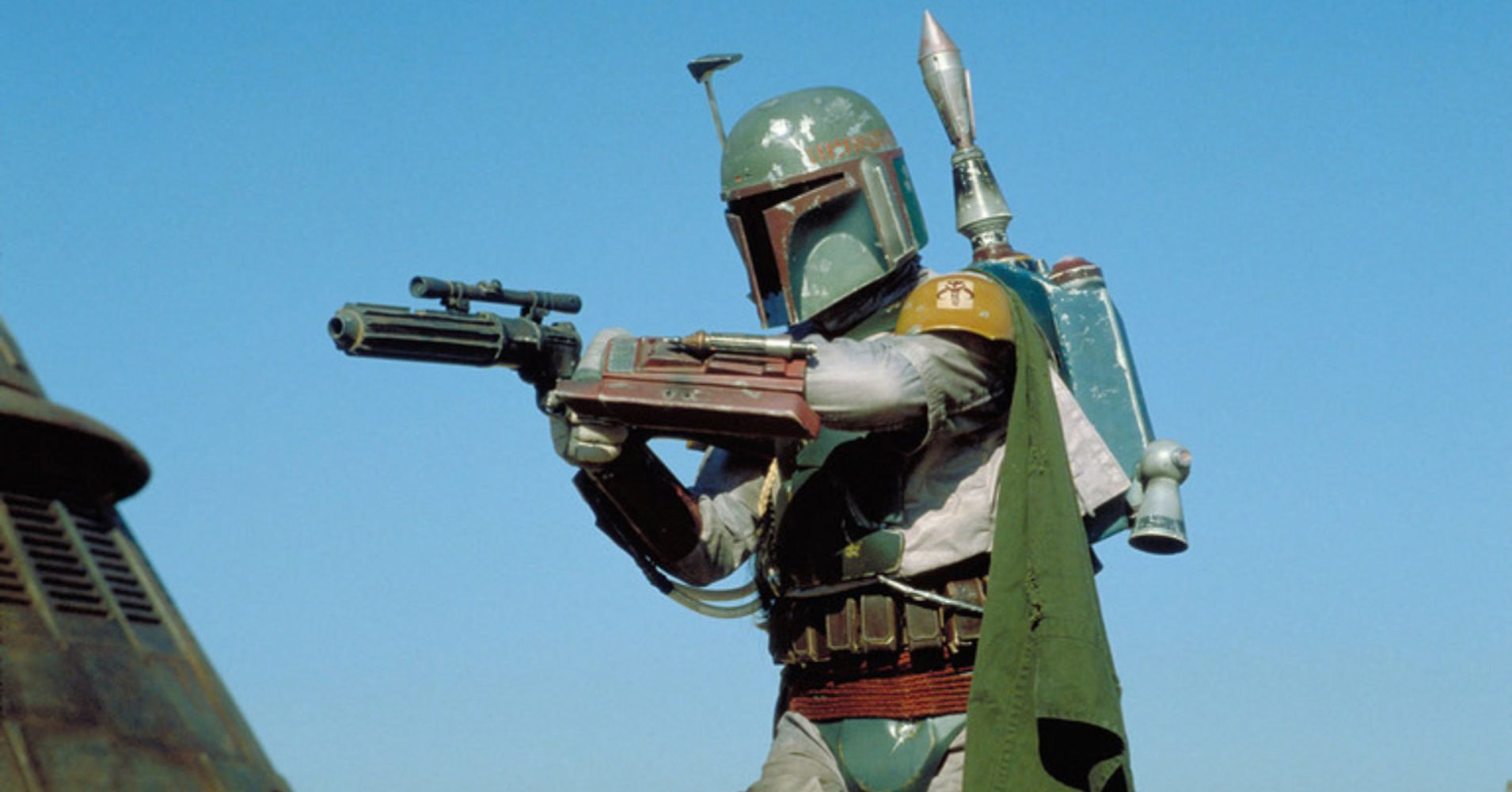 Actor Mark Hamill, aka Luke Skywalker, confirmed an off-the-wall idea he had for 1983’s “Return of the Jedi” regarding the identity of infamous “Star Wars” bounty hunter Boba Fett: He thought Fett should be Luke’s mother.

Hamill replied to a fan’s theory Friday, confirming that he had actually pitched the idea to “Star Wars” creator George Lucas. This was before he knew that Leia, played by Carrie Fisher, was Luke’s sister.

“I once suggested it to George as the only way we could top Vader being my father. I envisioned her as a double-agent working clandestinely for the Rebels,” Hamill said. “SPOILER ALERT: He didn’t like my idea.”

Then there was the time I pitched Boba Fett as Luke's mother. I have always been more than willing to generously share my many, many terrible ideas in the off-chance we might stumble across one that could actually be useful. At the time, I didn't even know Leia was my sister. https://t.co/nurhFZZS01

When the “Star Wars” prequels were coming out in the early 2000s, fans hoped Fett would be included and theorized how the mysterious bounty hunter would fit into the saga from a galaxy far, far away. Some posited that Fett was perhaps a childhood friend to Darth Vader.

Lucas included Fett as a young boy in 2002’s “Attack of the Clones.” Boba Fett was the son of bounty hunter Jango Fett, who is used to create a clone army and later beheaded by Samuel L. Jackson’s character Mace Windu.

Boba Fett was originally introduced in the perhaps equally infamous 1978 “Star Wars Holiday Special,” which you can and should watch in its entirety below (with commercials).