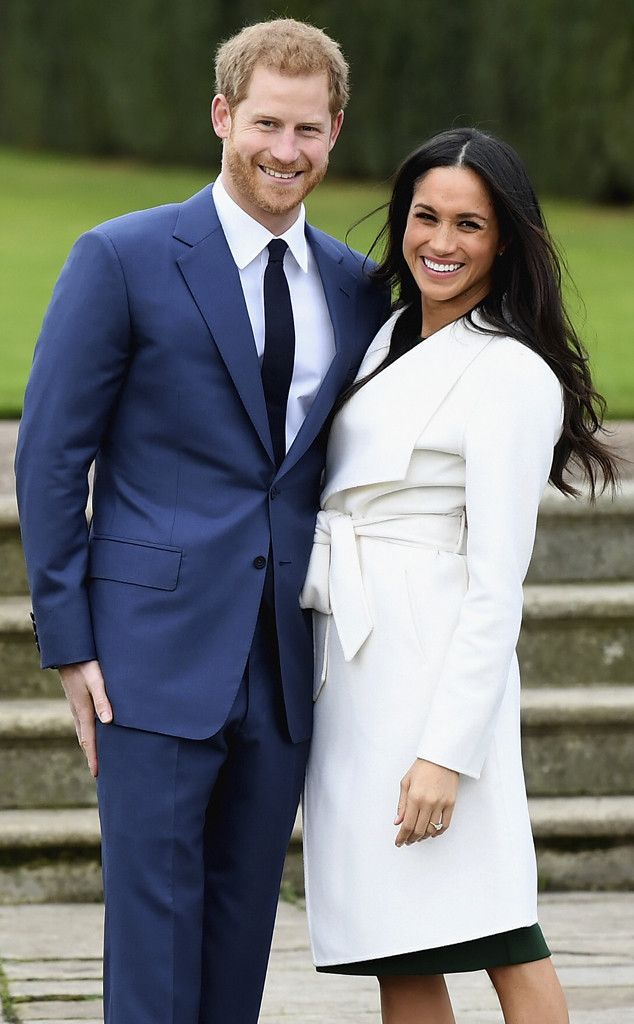 It looks like Meghan Markle has some new bling.

After examining a few photos from the Duchess of Sussex’s public appearances, eagle-eyed royal admirers noticed the royal had updated her engagement ring.

As fans will recall, Prince Harry proposed to his now-wife with a three-stone sparkler back in 2017. The Duke of Sussex put a lot of thought into designing the ring, too. The royal picked a diamond from Botswana for the center stone. As admirers will remember, Harry took Meghan there for a special birthday trip shortly after they started dating. He also framed that diamond with two outside stones from the personal collection of his late mother, Princess Diana. As for the band, the prince went with classic yellow gold.

But if fans take a close look at the duchess’ ring finger, they’ll notice the special accessory looks a bit different. For example, it looks like Meghan switched out her band. Meghan is now wearing a thin micro-pavé band as opposed to the original yellow gold one.

“It offers more sparkle throughout,” he added.

It’s unclear when exactly Meghan made the adjustment. According to Town & Country, the royal donned the new design at both the Trooping of the Colour and son Archie Harrison‘s introduction to the world. But because Meghan didn’t always wear her engagement ring during her pregnancy, it can be difficult to confirm the exact timeline. 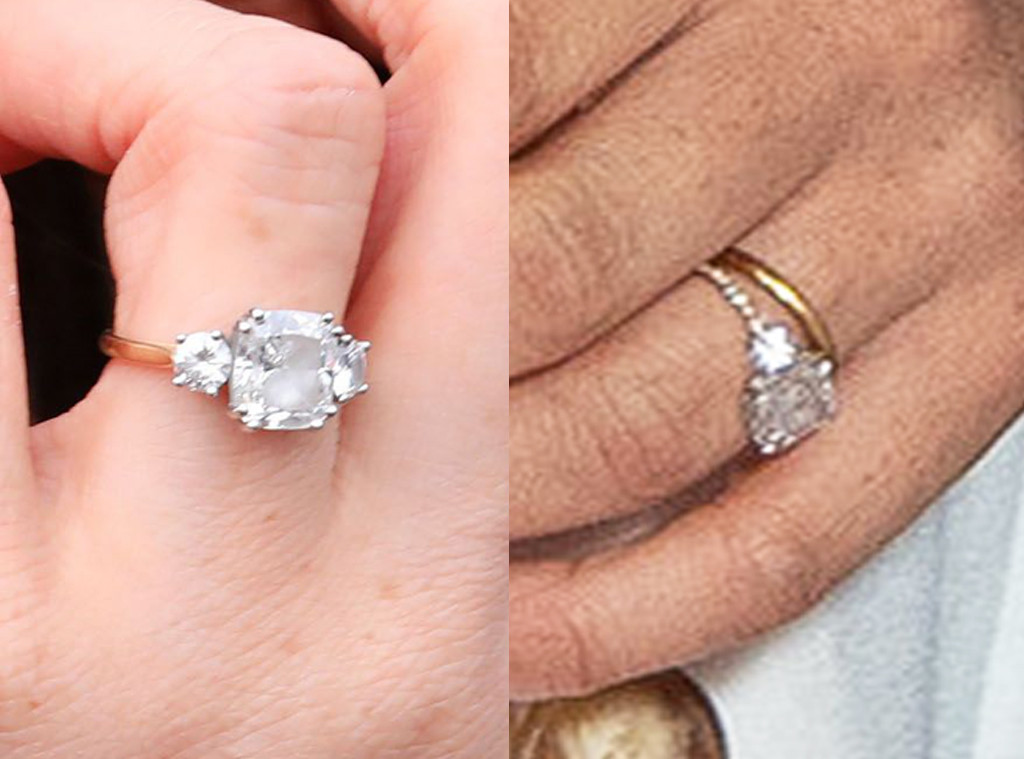 Meghan now wears three rings on her finger. In addition to her engagement ring and wedding band, the duchess dons an eternity ring, which was reportedly a gift from her hubby.