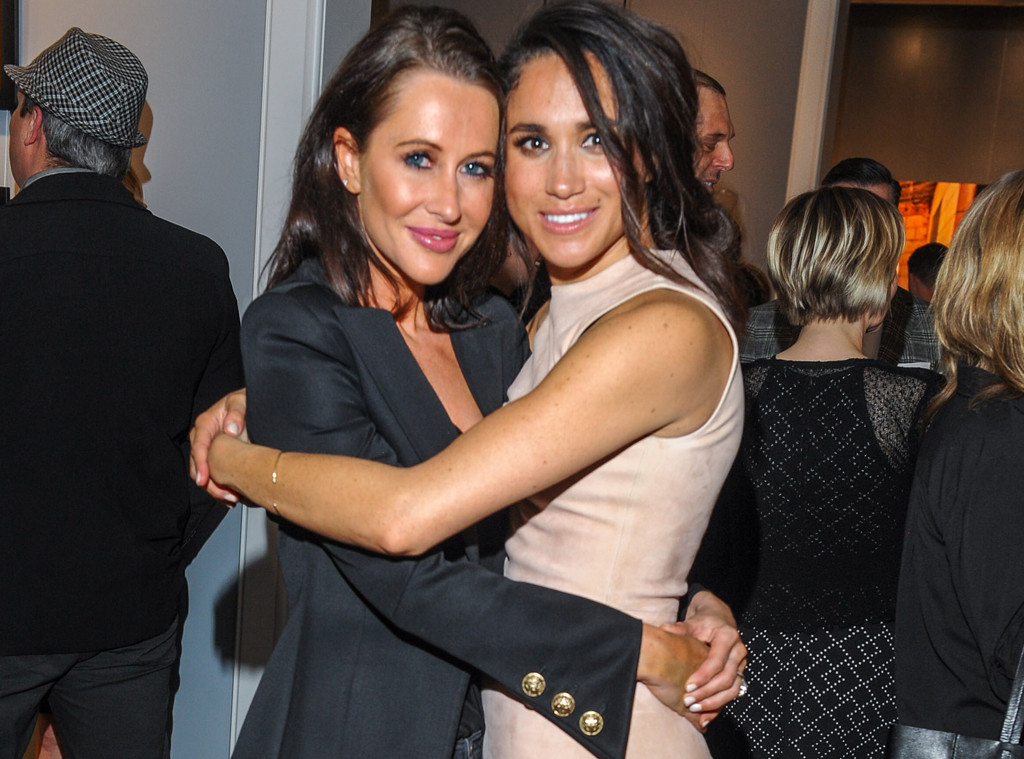 Jessica Mulroney is Meghan Markle‘s longtime BFF, but in accordance with the first unofficial rule of besties, don’t talk about your newly royal gal pal.

In a feature interview for Harper’s Bazaar, the Canadian stylist and new Good Morning America contributor opened up about what her career really entails, how she found success and her personal take on fashion. However, when it came to the Duchess of Sussex, whom she befriended years ago when she was an American actress, mum’s the word.

“This is my first interview that I’ve done since the wedding or anything,” Mulroney told the magazine. “Listen, every person has to have a bit of privacy in their life. There are certain things I hold very dear and secret,” she continued. “There are things I’ll never talk about for sure. My life is an open book, but there’s always a few secret pages in the back that nobody will be able to read.”

After the highly anticipated May 19 nuptials, Markle’s friendship with Mulroney was certainly no secret, especially as an international audience watched her twin sons, Brian and John, and daughter, Ivy, serve as page boys and bridesmaid on the big day.

As Markle’s profile has risen, so has Mulroney’s, which has unfortunately had some drawbacks. “There are so many benefits to certain things, but then also a lot of negativity that you have to deal with at the same time,” she said of tabloid attention. “You have to stay positive.” 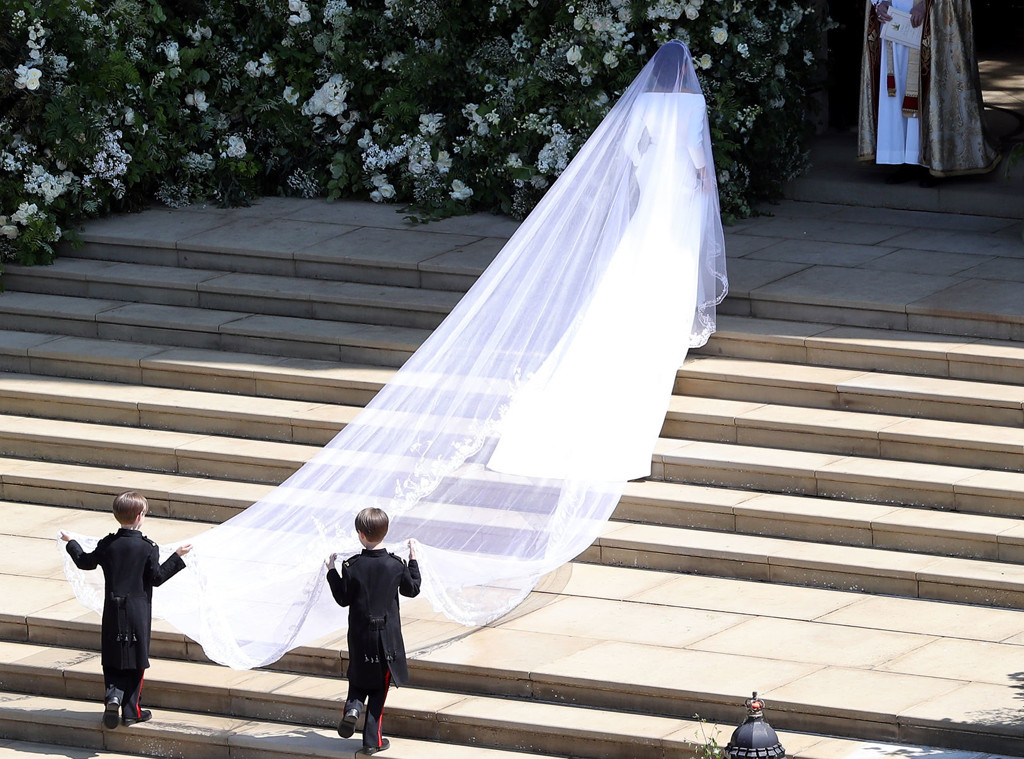 She highlighted one particular fashion positive of Markle’s new position—her ability to bring attention to brands that could use it. For example, last July, the royal stepped out in a sleeveless double-breasted blush trench dress by Canadian label, Nonie—frequented by Mulroney—to attend the Nelson Mandela Centenary Exhibition. Overnight, the brand’s name echoed around the world. According to the magazine, the stylist revealed the attention saved the company from shuttering.

“It’s tough to be a designer. It is really tough to be a Canadian designer,” Mulroney told the magazine. “Sometimes all you need is that onetime break and it’ll change your life. If you get your item on a celebrity, that’s almost like the top of the top—a new way of creating business.”

In recent months, Markle’s style has adapted with her growing baby bump as she is expecting her and Prince Harry‘s first child this spring. While we’d bet Mulroney is always a phone call away if Markle needs any advice in the new chapter ahead, the stylist offered some tips for all the moms out there trying to handle getting dressed in the midst of the chaos at home.

“Even when you work from home, getting yourself dressed is the first step. I often find there are days where I’ll be in my pajamas all day. I feel like a useless human being,” she said. “It’s all about getting dressed in the morning. It’s not going to be a runway outfit, but making sure you do something. Don’t be in Lululemon every day.”

Mulroney continued, “To be a good mom, you have to step away from it for a minute. Whether that’s getting out of the mom outfit or hanging out with your girlfriends—and not just your mom group friends—hanging out with other women.”