Meryl Streep has become a grandmother for the first time.

Her daughter Mamie Gummer, 35, and producer fiance Mehar Sethi, 36, recently welcomed a baby boy, according to Us Weekly. No other details have been revealed.

The couple announced they had gotten engaged during a holiday to Croatia in August, with Mehar adding a picture of the loved-up pair on Instagram, and simply captioning the post: ‘My fiancé.’ 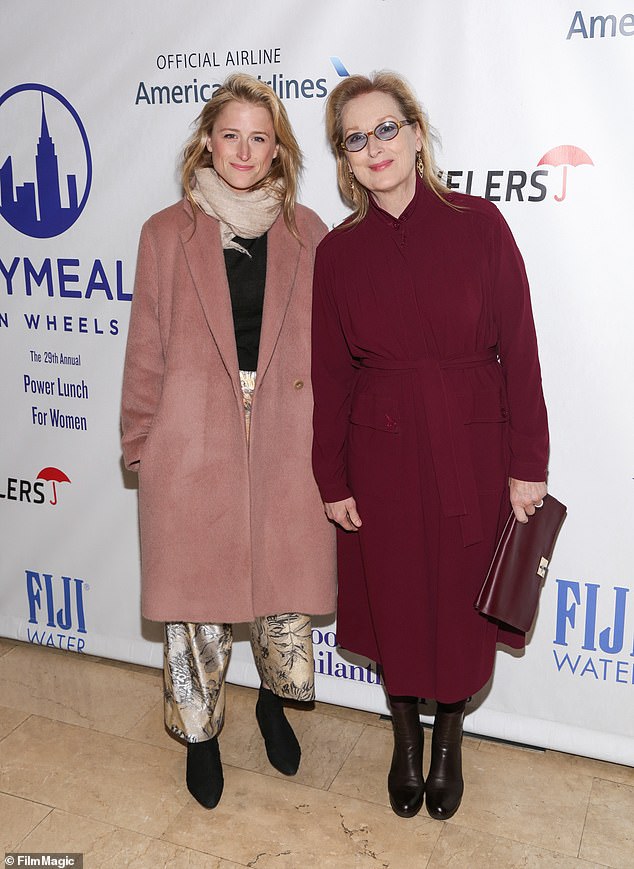 Baby joy: Meryl Streep’s daughter Mamie Gummer, seen here with the actress in 2015, has given birth to a baby boy

Prior to meeting her other half, Mamie was married to the actor Benjamin Walker – whom she met on the set of ‘Dangerous Liaisons’ in 2008 – however they split in 2013, after just two years of marriage.

The 69-year-old Florence Foster Jenkins actress – who also has Grace, 32, Louisa, 27, and 39-year-old son Henry with husband Don Gummer – has maintained a largely private life, and it’s expected that Mamie will follow suit.

In a rare interview with in 2016, the True Detective star recalled how her mom – who will next be seen portraying a strict mother in the second season of ‘Big Little Lies’ – saved her from an embarrassing Halloween outfit mixup as a teenager. 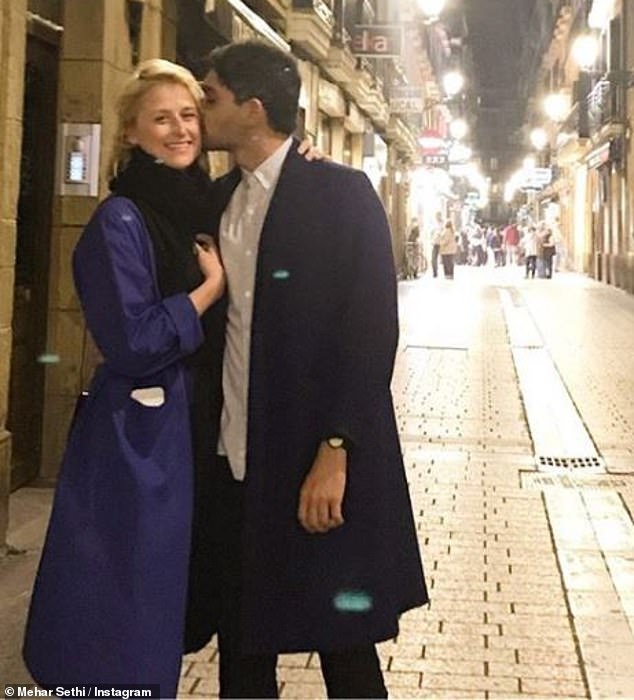 The actress dressed up as Charlie Chaplin only to find the rest of the party guests not in costume.

She recalled: ‘Mum, without blinking, gave me her leather jacket, put it on over the costume and wiped my make-up off.

‘It was that transition [from childhood to adulthood] that’s so difficult for kids, made within the space of 20 minutes. And she was there on both sides of it. She’s a great mother.’ 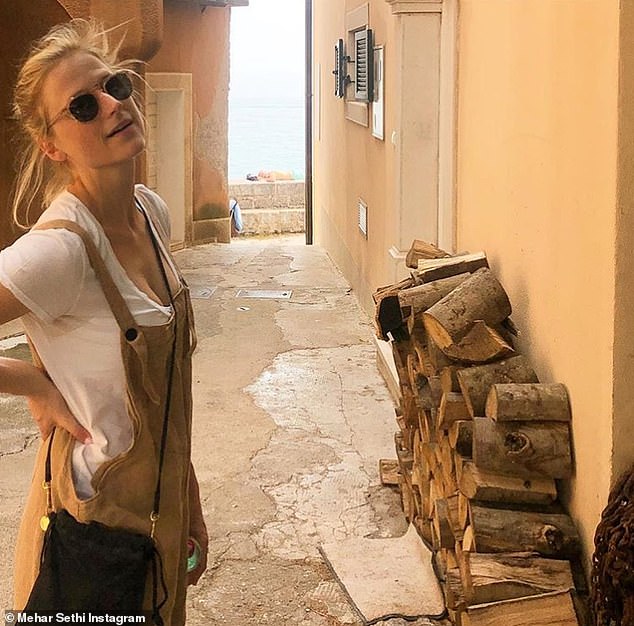 ‘My fiance’: Mehar revealed their engagement while holidaying in Croatia’s Opatija Riviera in August