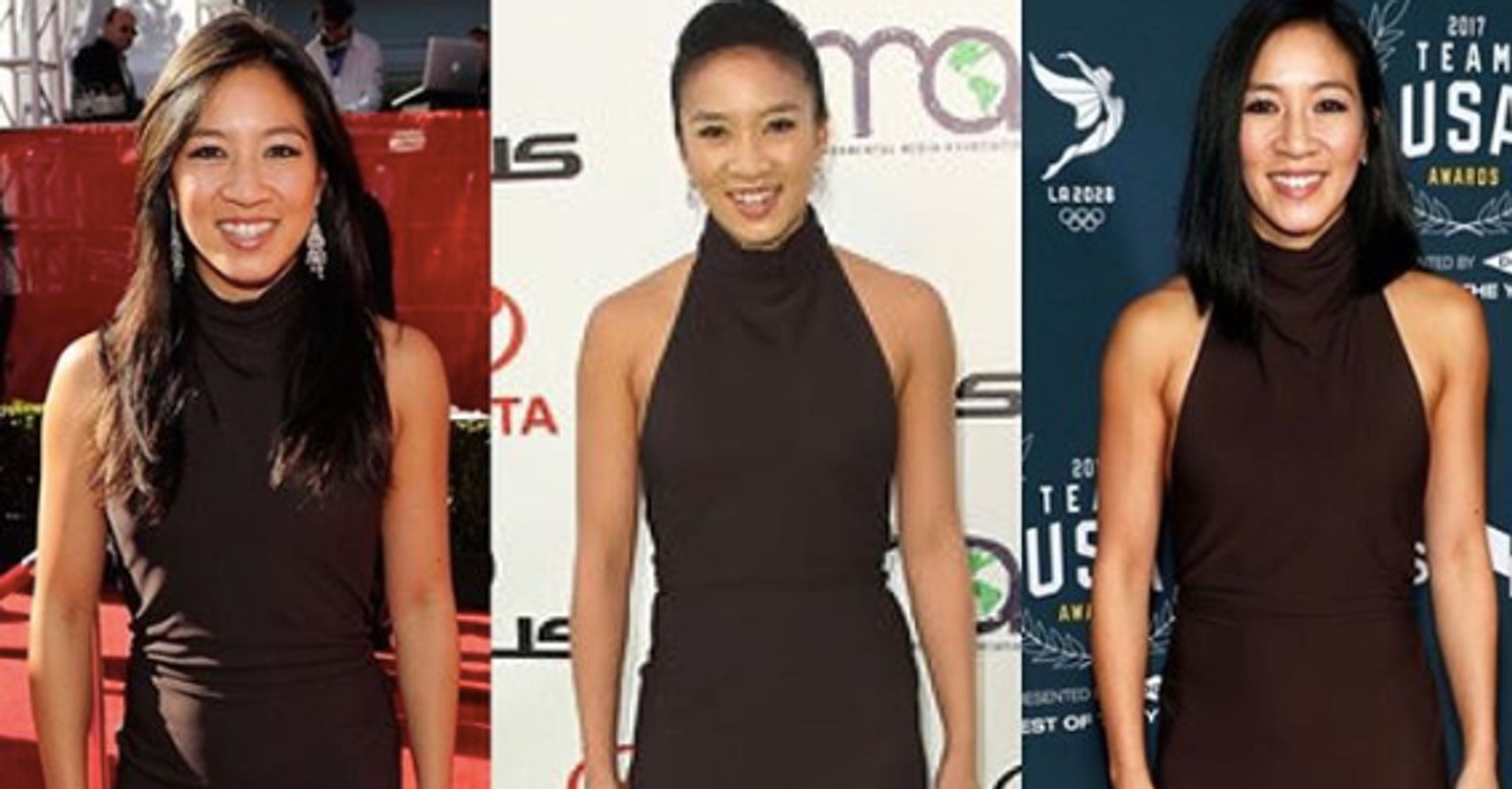 Three cheers for this look.

Former Olympian and ice skating legend Michelle Kwan shared a photo earlier this week of a few of her red carpet looks over the years. In all three shots, she wore the same dress and did not give a *bleep* about taboos tied to rewearing outfits.

“I hear it is a total faux-pas to wear the same dress on the red carpet, but does it still count if it’s over a span of 10 years?” she wrote in an Instagram post.

Not only has the dress stayed the same, but fans also pointed out how Kwan really hasn’t aged over the course of the decade — because #AsianDontRaisin, amirite?

Other celebs have also broken tradition and reworn dresses. Tiffany Haddish revealed in her SNL monologue that while her team told her it was “taboo” to wear her white “Girls Trip” premiere gown to host the show, she did it anyway.

“I don’t give a dang about no taboo. I spent a lot of money on this dress,” Haddish said. “This dress cost way more than my mortgage. This a Alexander McQueen, OK? This a $ 4,000 dress. Imma wear this dress multiple times.”