Mindy Kaling Predicts Where Kelly From 'The Office' Is Now, And It's Unsettling 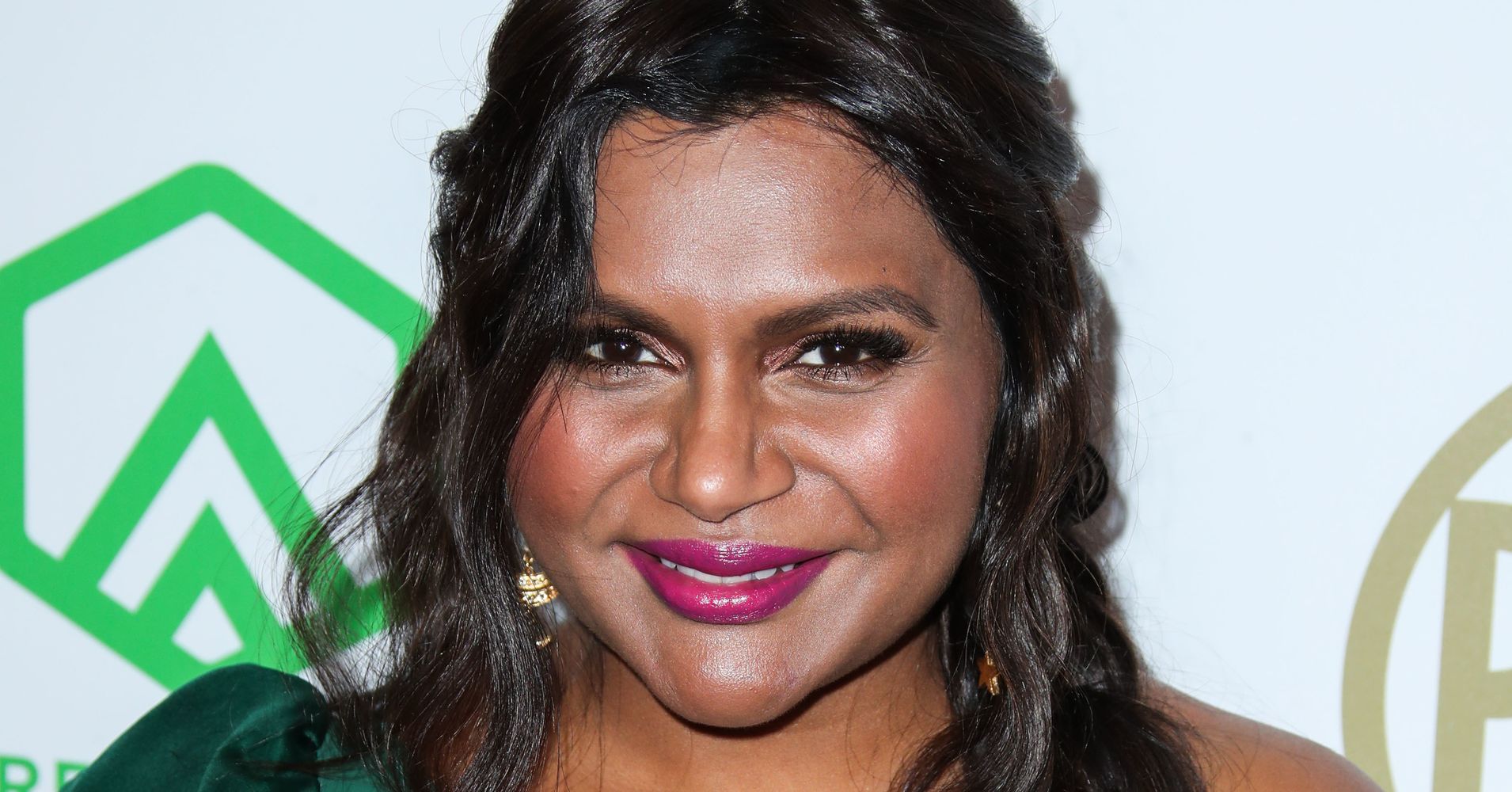 When a beloved sitcom ends, viewers are often left wondering what will happen to their favorite characters.

Actress Mindy Kaling thinks she has some idea of what Kelly Kapoor, who she portrayed in the U.S. version of “The Office,” could be up to now.

It’s a bit unsettling ― and could involve her onscreen boyfriend Ryan Howard, played by B.J. Novak.

“There’s not an insignificant part of me that thinks that Kelly might be in jail, a crime of passion,” Kaling said in a video that Variety shared online this week.

“The character just kept getting a little bit more and more unhinged,” she explained. “I don’t want to say that she murdered Ryan, but like, I’m also not convinced that he’s still alive in the world of ‘The Office.’”

Check out the video here:

Kaling, who wrote the screenplay for and stars in the upcoming comedy-drama “Late Night,” also indicated her willingness to be involved in a possible reboot of the hit show, which aired its final episode in May 2013.

“I think that anything that [executive producer] Greg [Daniels] decided to do… I would watch and love and want to help him with,” she said.