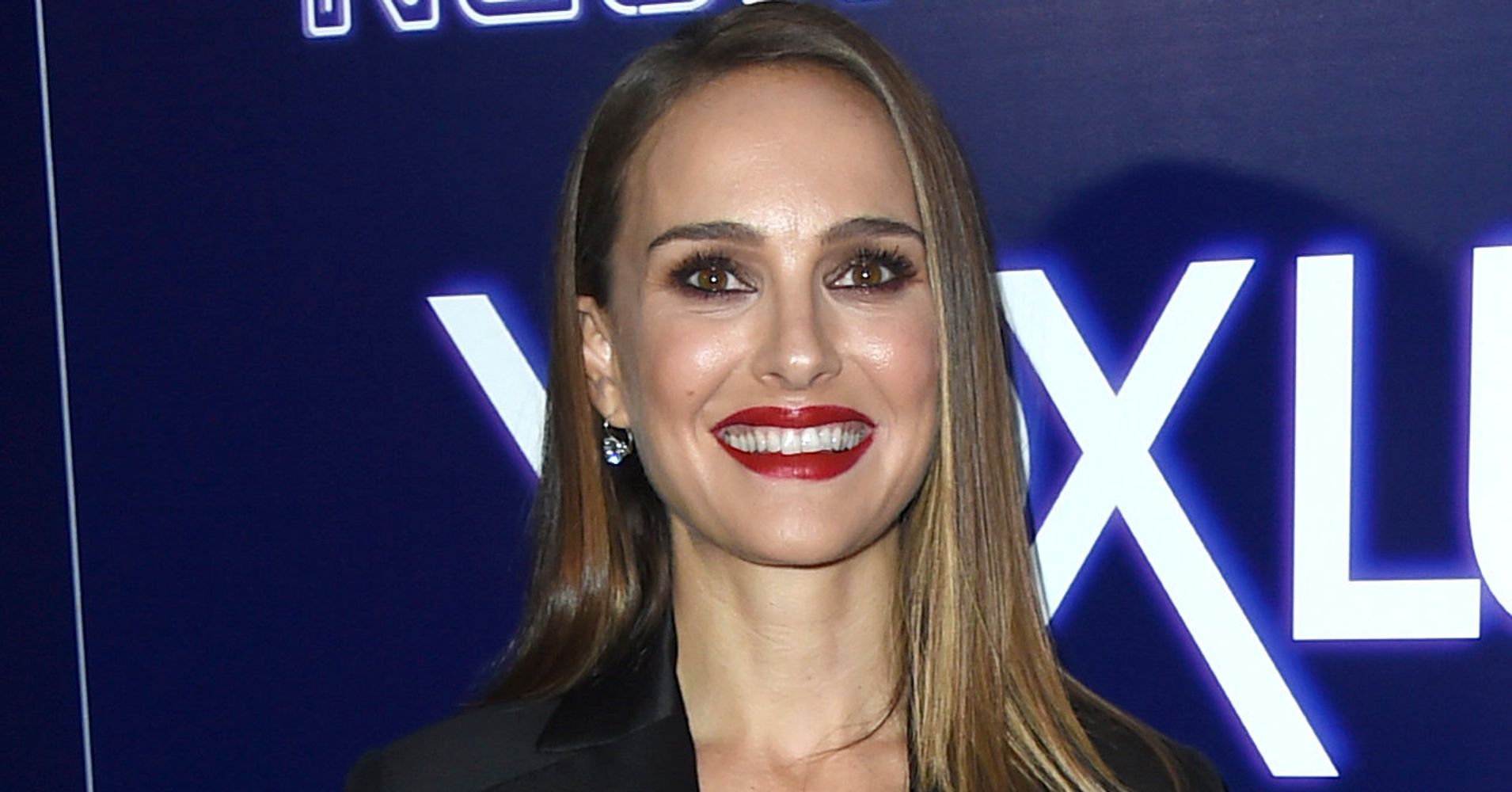 Jerusalem-born actress Natalie Portman has only harsh words for Israeli Prime Minister Benjamin Netanyahu’s controversial “nation-state law” passed over the summer formally recognizing the country as a Jewish state despite its large population of non-Jewish Arabs.

“It’s racist and there’s nothing else to say about that,” Portman told the the BBC in an interview posted online earlier this week.

“It’s wrong and I disagree with that [law],” the actress continued.

Called the “Basic Law,” the measure sets Hebrew as the national language and states that Israel’s Jews have a “unique” right to self-determination. It also defines Jerusalem as the “complete and united” capital of Israel, ignoring the fact that it’s occupied in part by Palestinians who wish to claim it as their capital.

Non-Jewish Arabs comprise around one-fifth of Israel’s population and the majority in the West Bank and Gaza. Israel has long stood accused of institutionalized discrimination and human rights abuses against non-Jews.

Portman told the BBC it’s “hard to be from a place” where laws like this are in place. “It’s like your family ― you love them the most and you also feel the most critical.”

Critics have likened the law to apartheid. Proponents say it marks a “defining moment” for Israel and have said criticism amounts to anti-Semitism.

Portman’s critique comes eight months after she backed out of a major Israeli award ceremony in Jerusalem where she was scheduled to receive a prestigious honor. The “Black Swan” actress explained in a statement that she did not want to appear to support Netanyahu, who would be at the event.

Her statement, released on Instagram, said, “Like many Israelis and Jews around the world, I can be critical of the leadership in Israel without wanting to boycott the entire nation.”