Netflix’s Most Popular Titles of 2019 May Surprise You

Everyone has their own favorite thing to binge on Netflix, but what binge-worthy content do we all have in common? Netflix’s end of year roundup is here to reveal what shows and movies its users have watched the most in 2019.

The most successful release on the streaming service across both TV and film is the Adam Sandler and Jennifer Aniston-led Murder Mystery. If that comes as a surprise, it shouldn’t, given the comedy was watched by 30,869,863 accounts in the first three days of its release, according to The Hollywood Reporter. It was Netflix’s biggest opening weekend ever. Sandler and Aniston did that. (And it also won a 2019 People’s Choice Award!)

In the second and third slots of the most popular releases list were Stranger Things 3 and the Ryan Reynoldsaction flick 6 Underground. Disney’s The Incredibles 2 is the first non-Netflix original title on the list at fourth place, with Martin Scorsese‘s The Irishman coming in fifth. Henry Cavill‘s new fantasy series The Witcher is the sixth most popular release—an impressive feat, indeed, given it only came out on Dec. 20.

The Triple Frontier, Extremely Wicked, Shockingly Evil and Vile, The Umbrella Academy and The Highwaymen round out the rest of the top 10.

According to THR, these shows’ popularity were not measured in how many accounts actually watched the content in full. Rather, the popularity was measured in the number of accounts that watched at least two minutes of the titles in the first 28 days following their release dates. The Witcher and You: Season 2‘s placements on these lists are a result of Netflix’s projected viewership for the shows.

As for the rest of Netflix’s binge-worthy shows, films, documentaries and more, check out the rest of the top 10 lists below!

Top 10 Most Popular Nonfiction Releases of 2019

Top 10 Most Popular Documentary Releases of 2019 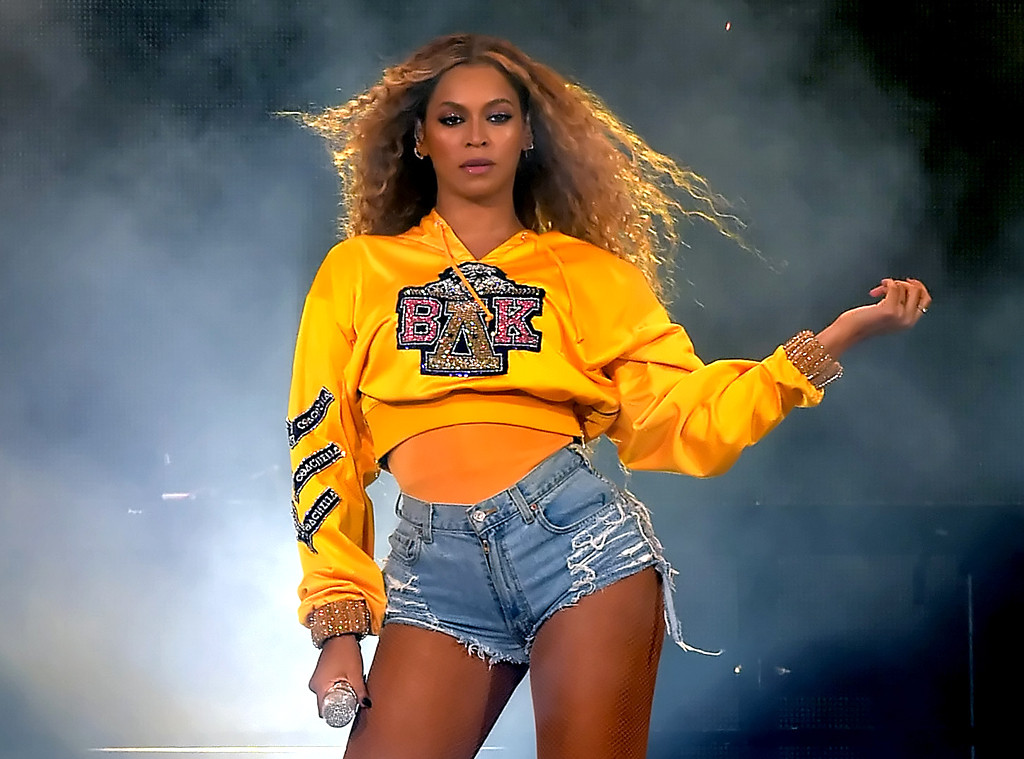 10 Most Popular Comedy Specials on Netflix in 2019

Top 10 Most Popular International Releases of 2019