Netflix’s Russian Doll season 2 has been confirmed, here’s what you need to know 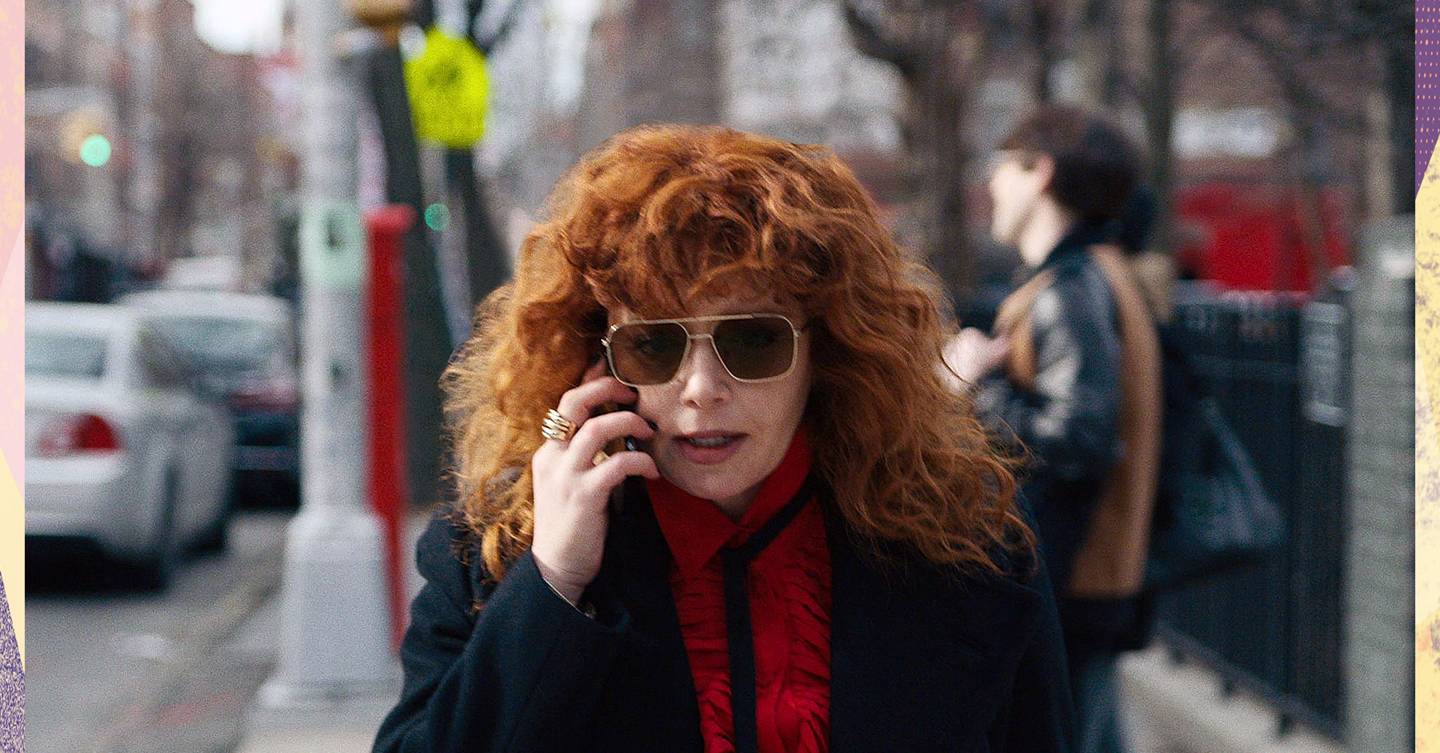 Russian Doll is the Netflix series that may not be on your radar but definitely should be. The critically-acclaimed show attracted a cult following when it first aired in February – so it comes as no surprise to see a second series is in the pipeline.

The epic news was confirmed at the CODE conference in Arizona on Tuesday. Lead star and co-creator, Natasha Lyonne, shared the announcement on Instagram with a selfie captioned: “ll @russiandollnetflix”.

So, what can we expect to see from the second series?

Who will star in it?

Orange Is The New Black’s Natasha Lyonne will return as lead star, Nadia. “Lyonne would always be the beating heart and soul of this show,” said co-creator Leslye. Charlie Barnett who plays Alan is also confirmed for the second series.

While no further details have been released, we’re hoping everyone’s favourite girl crush Chloe Sevigny will be returning as Nadia’s mum.

What will it be about?

In the first series, we are introduced to Nadia Vulvokov, a software engineer who dies at her 36th birthday party, before waking up and reliving the night all over again. At first she thinks she’s being haunted until she meets a man named Alan who is reliving his suicide again and again. The pair eventually realised they met each other on the night of their deaths and agree to die one more time to save each other’s lives.

The end of the series left us with many cliffhangers: Did Nadia and Alan finally confront their fears? What happens to Nadia and Alan after the parade? While we have so many questions, it looks like Natasha, Amy and Leslye have the answers. “We definitely pitched it as this three-season idea and yet it’s so interesting to think about how that shapes and morphs in the time since making it,” Natasha told The Hollywood Reporter.

When will it be released?

While a second series has been confirmed, there is no news on the release date. Watch this space for the first trailer.