She won an Emmy for her role as Celeste Wright in the first series of Big Little Lies.

But Nicole Kidman admitted she’s not optimistic that the stellar cast will pull off a third season.

The 51-year-old actress told Variety on Saturday that she couldn’t imagine that scheduling would align again for the stars – including Reese Witherspoon – beyond a second season of the acclaimed HBO series. 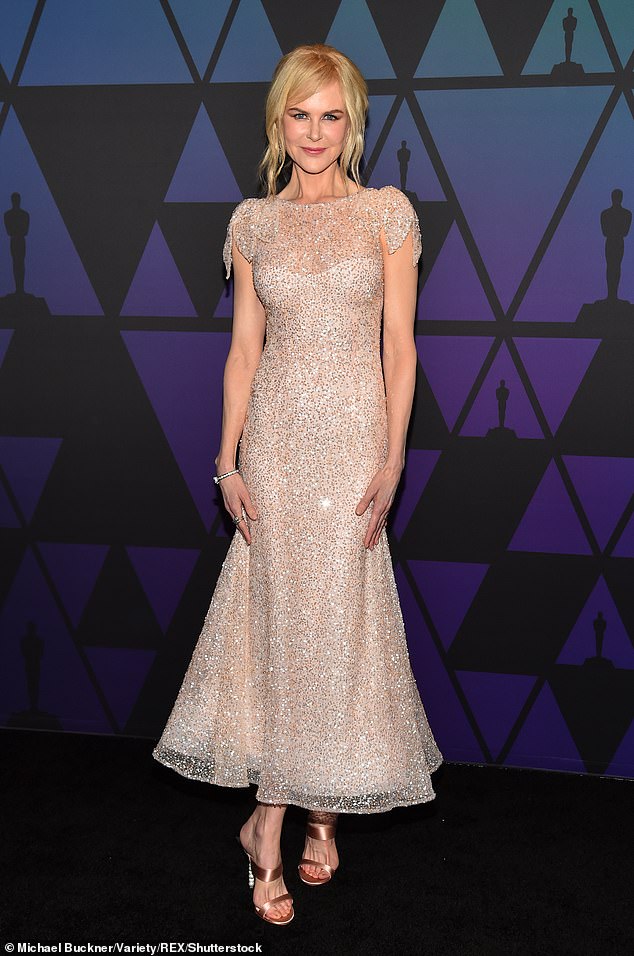 ‘I think it would simply be hard to get the whole group together,’ Kidman told the publication when asked about the possibility of a third season.

She added: ‘But we would love to do it.’

The second season has not yet aired, but is much anticipated for the Spring after the inaugural season was a huge hit. 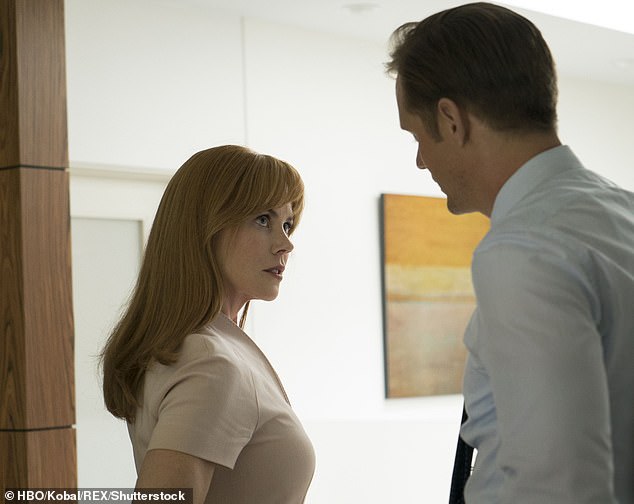 Acclaim: She won an Emmy for her role as Celeste Wright in the first series of Big Little Lies

Meryl Streep has signed up for the forthcoming season – based on a story by the original author, Liane Moriarty – playing Kidman’s mother-in-law.

The wife of Keith Urban revealed that the Devil Wears Prada star signed up for the show without even reading a script.

She explained to the publication that on the night of this year’s Golden Globes, after winning the trophy for best TV limited series, Kidman and her co-producer and co-star Reese Witherspoon received an email from Meryl Streep. 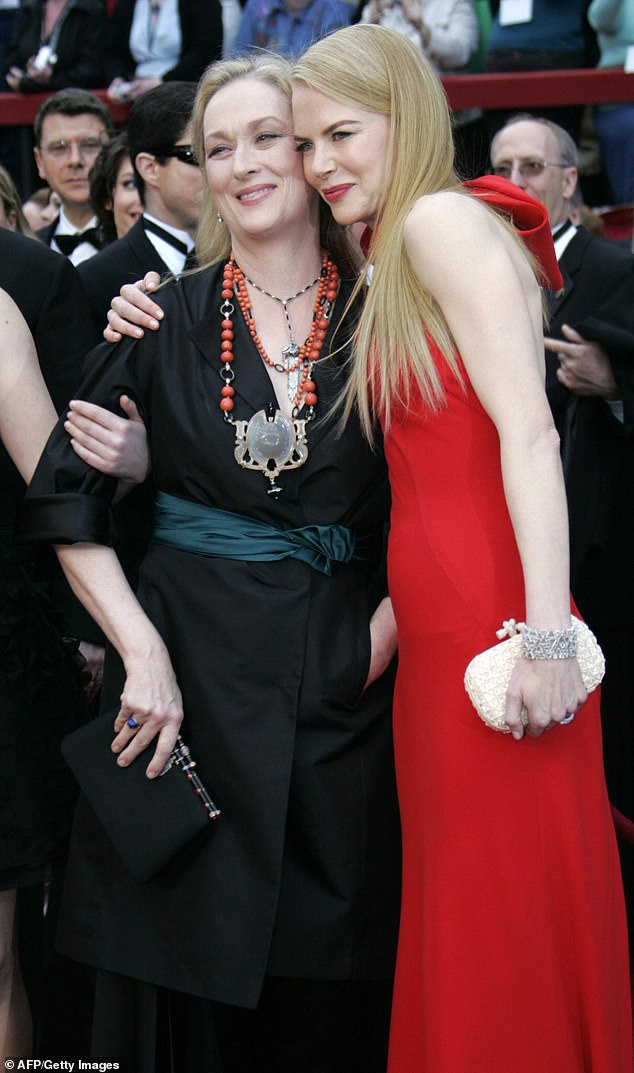 Stellar cast: Meryl Streep has signed up for the forthcoming season – based on a story by the original author, Liane Moriarty – playing Kidman’s mother-in-law (pictured Feb 2007)

She shared many scenes with the Mamma Mia alum, and Kidman said that she was nervous playing opposite her.

‘I was terrified. You’re acting opposite the great one,’ she explained.

She added: ‘I get nervous anyway – but to be opposite her and not want her to think, “Who is this amateur?” And also, we want to deliver a series for her that she’s great in. Reese and I were like, “We want this for her and for the other women.”‘

The flame-haired Australian beauty revealed that while they might not make it to a trilogy, the part is one that’s had the biggest impact on her.

‘That’s the character people talk to me about more than anything else. It’s probably the most commercial thing I’ve done in my whole career.’

She revealed that she’s her own worst critic when it comes to her performance on the Monteray-based drama.

‘When I saw the therapy scene, which people really responded to, I thought I was terrible.  And everyone was like, “No, no!” I think it was because I felt too exposed and vulnerable. It was probably too much for me to see.” 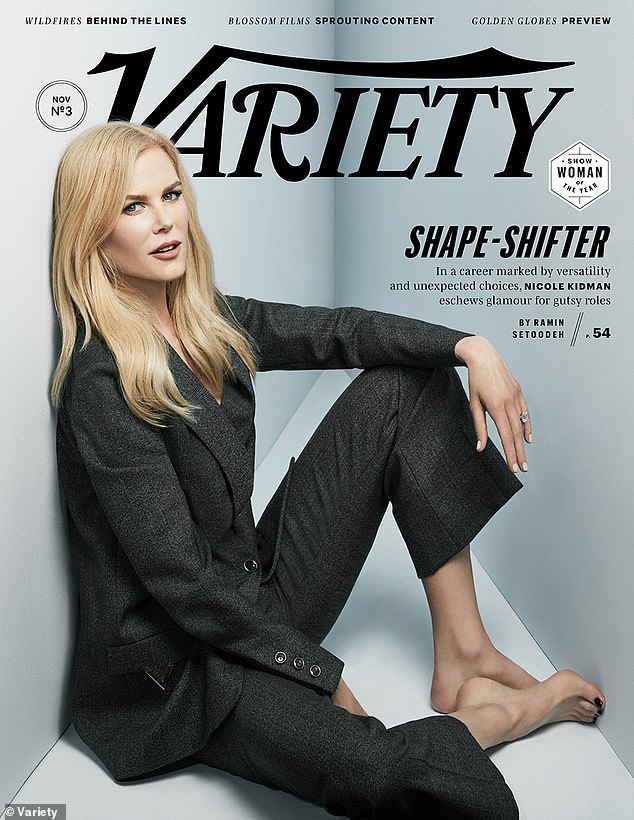 Sad news for fans: The 51-year-old actress told Variety on Saturday that she couldn’t imagine that scheduling would align again for the stars